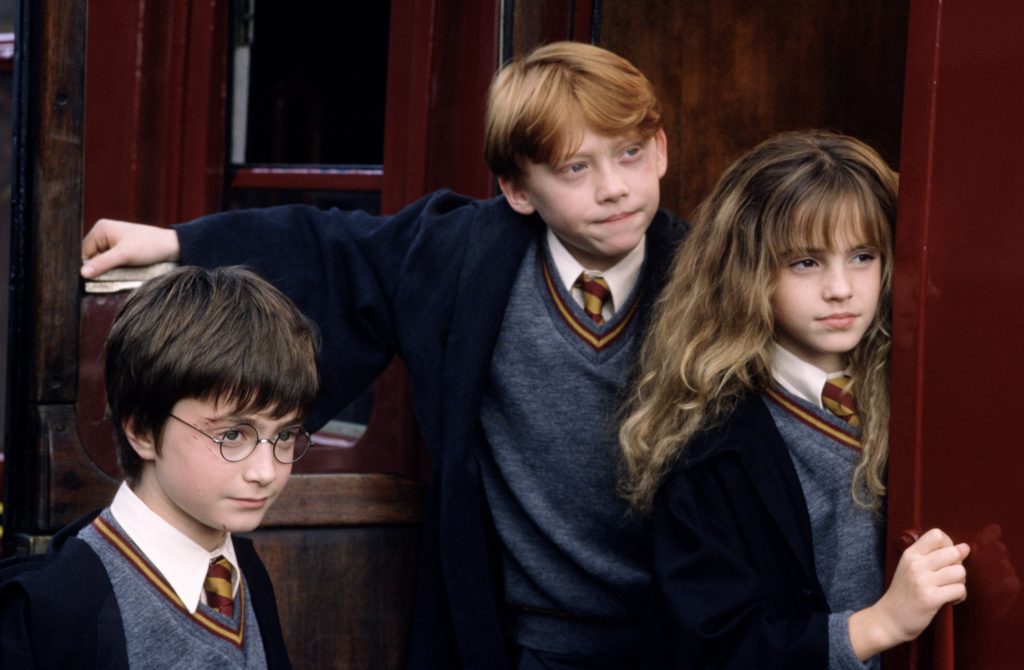 Remember that rumored Harry Potter RPG? More details have emerged indicating it will finally be revealed sometime after DC FanDome.

In a report by Bloomberg’s Jason Schrier, the long-rumored project is currently in development by Avalanche Software in Salt Lake City, Utah. It is supposedly slated for a 2021 release for PS5 and Xbox Series X. Initially, it was set to be announced during a press conference at E3, however, due to the coronavirus pandemic, plans had changed. Schrier also mentions the Harry Potter RPG will be announced sometime after DC FanDome, the comic book company’s all-digital convention.

Just a few weeks ago, a massive dump of information about this Harry Potter RPG was leaked. The leak suggested that you will create a character and begin your adventure as a 5th-year transfer student. You will get sorted into a house, which will have quests tailored to your given house. Also, it will supposedly be a bit darker in tone as opposed to the child-friendly books and movies.

Personally, I am very excited about the Harry Potter RPG. In a way, this is a dream come true for me. I am a huge fan of the books and movies, with tons of dumb collectible items surrounding me, like a few wands and a Marauder’s Map. A game that allows me to create my own wizard and live life at Hogwarts is incredibly appealing to me. I cannot wait for this game to formally be announced.

This is not the only heavily rumored Warner Bros. Interactive game to be revealed this year. Schrier’s report also suggests the unannounced Batman game will finally see the light of day at DC FanDome. It has been speculated that it will be based on the Court of Owls storyline by Scott Snyder. DC’s all-digital event will begin on August 22.

The post Harry Potter RPG to Be Revealed After DC FanDome by Michael Ruiz appeared first on DualShockers.