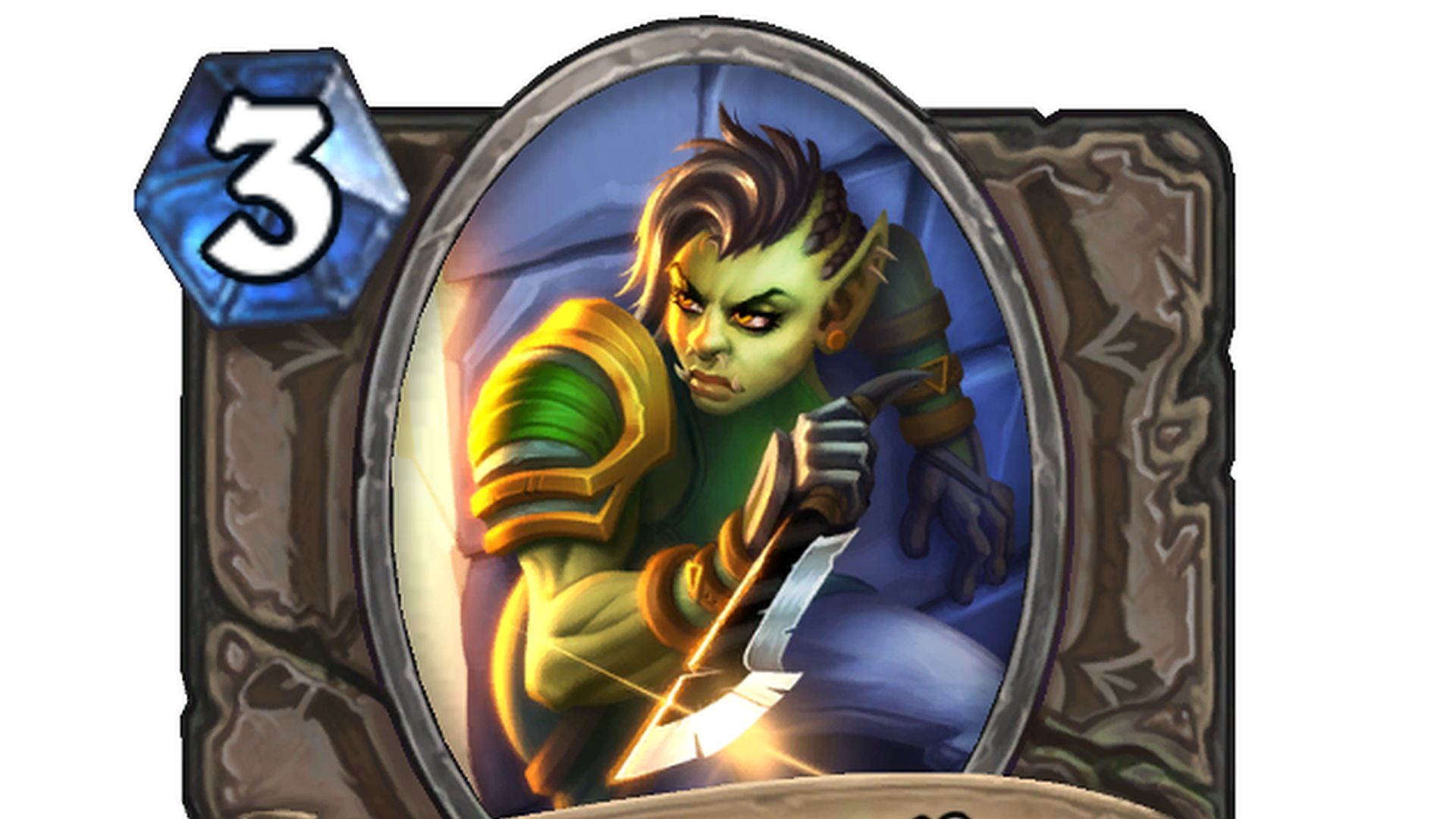 The latest Hearthstone expansion is less than two weeks away, which means it's card reveal season! Forged in the Barrens takes players through the legendary crossroads where the orcs, tauren, and trolls first came together to form the Horde. These roads are dangerous, but adventurers who make their way through come out stronger on the other side.

Not only does this new expansion introduce 135 new cards, Hearthstone will see its biggest change in years in the form of the Core Set. This set of cards replaces the basic and standard cards players have seen since Hearthstone’s inception, swapping them out for 235 cards. These cards are completely free to all players, with the only requirement being that players must reach level ten on each class.

The card we have the privilege of revealing is none other than Horde Operative, a neutral three-cost minion with a powerful Battlecry. Horde Operative has four health and three attack, an above average stat line for the cost. The text reads: “Copy your opponent’s secrets and put them into play.”