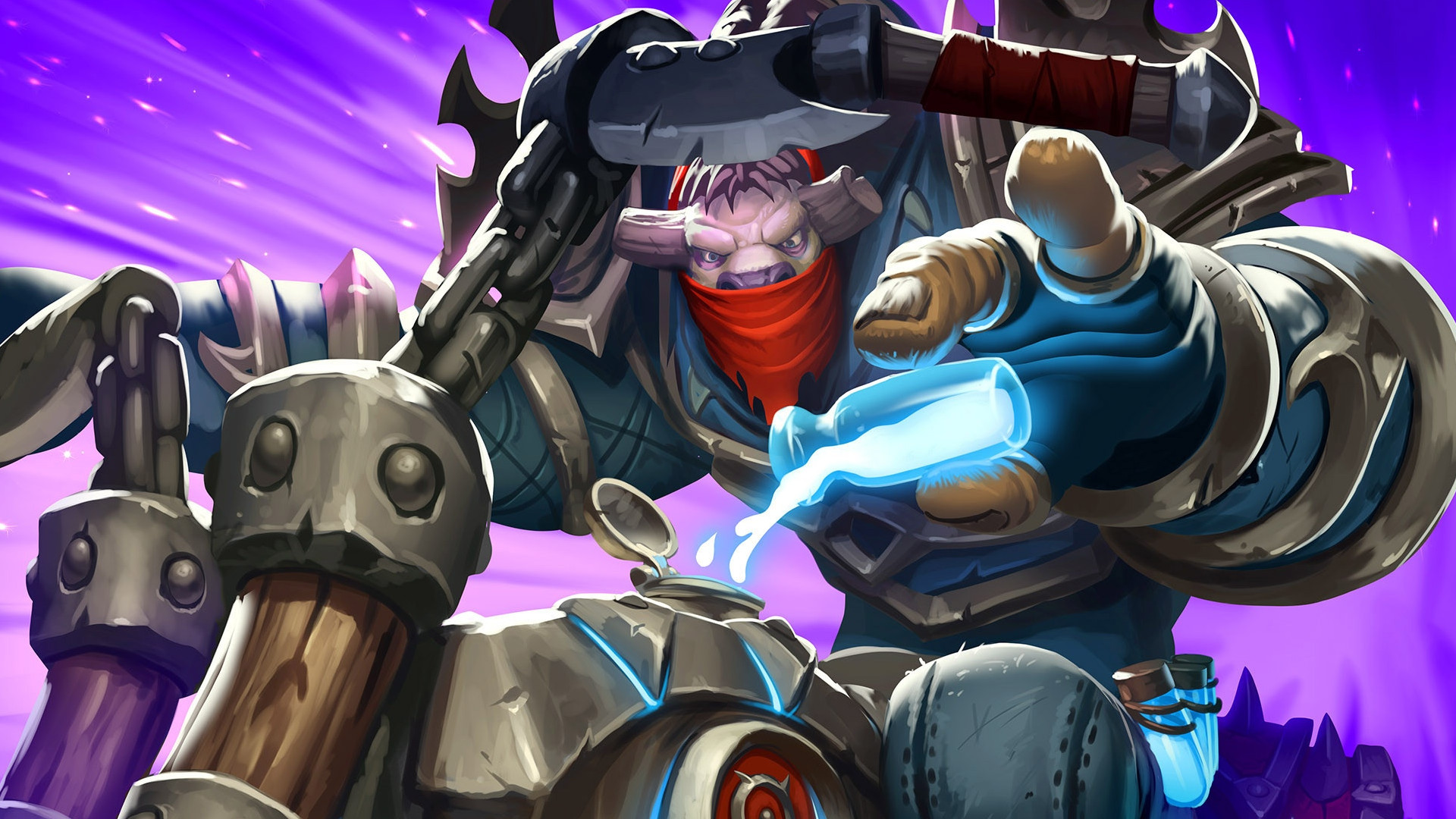 We're rapidly approaching the launch of Hearthstone's next big expansion, and as ever, a new expansion means a new patch with new balance changes. This time, though, the card changes are pretty minor, with only one major card nerf in the bunch - outside of the shakeup the new Core Set is going to bring, anyway. There are temporarily going to be a whole lot of unnerfs, though, so we're in for a wild weekend at a minimum.

Nitroboost Poison will increase in cost from one mana to two as of the 20.0 patch. The devs explain that this is an effort to "reduce the amount of cheap burst damage available in Rogue and create a real cost for Corruption." It looks like this is the burst damage balance change the devs hinted at earlier this month.

When the 20.0 patch goes live on March 25, 36 cards are getting their nerfs reversed as part of their rotation into Wild - however, that rotation isn't going to happen until March 30, so it seems Standard is gonna get a bit wild over the weekend. You can see the full list of reversions on the official site.

LaptrinhX
—
Hearthstone gets one permanent nerf, and 36 temporary unnerfs
Share this