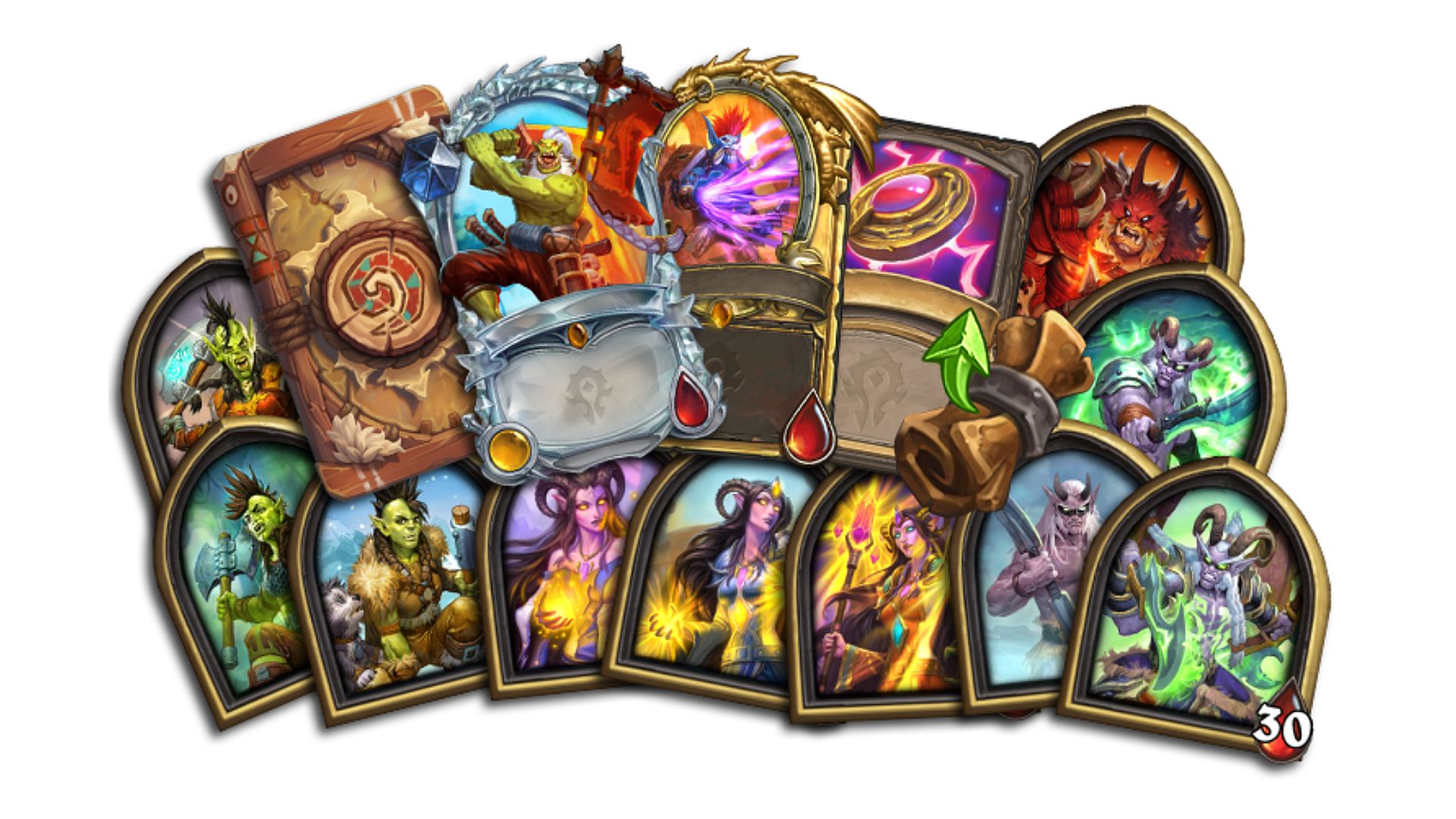 With the Hearthstone: Forged in the Barrens release date just around the corner, Blizzard has been busy unveiling a bunch of content we can expect to see with the expansion's arrival. Following some recent card reveals (we're looking at you, Horde Operative), the studio has now unveiled a new cosmetic card tier on the way: diamond cards.

"With the introduction of the Forged in the Barrens Tavern Pass, we’re excited to announce what was previously spell-locked for phase one on our roadmap for the year," a new post on the card game's site says, unveiling the new diamond variant. Described as "handcrafted", the new diamond legendary cards feature brand-new 3D animations, more space for card art, and a "stylish diamond" border. At least one diamond legendary card will come with each expansion going forward.

For Hearthstone's Forged in the Barrens expansion, two cards will be getting the "diamond treatment", Blizzard says: the Blademaster Samuro and Bru’kan cards, which you can get a peek at below if you're curious.