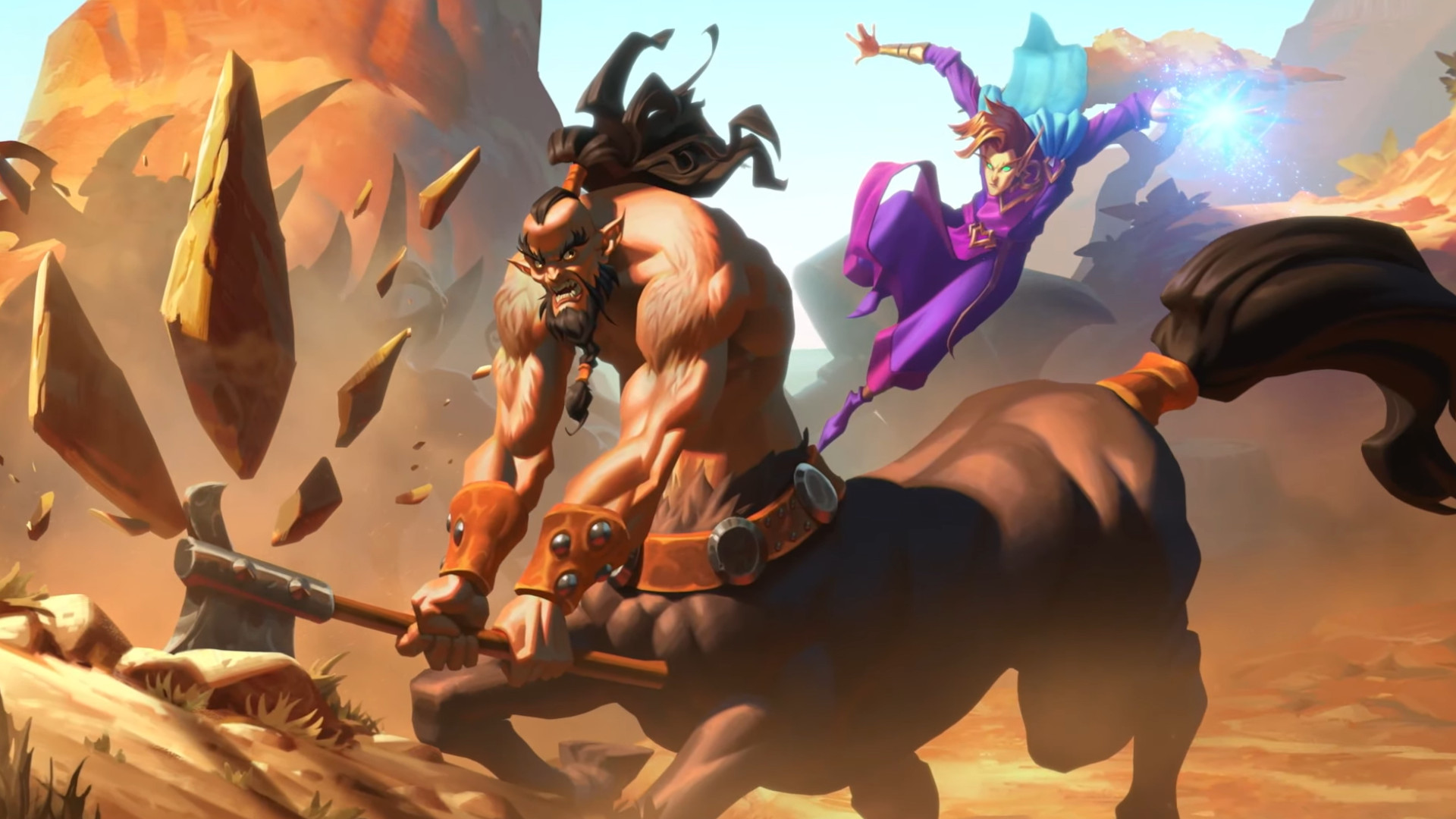 There are a load of major features coming to Hearthstone with patch 20.0 later in March, including the launch of Forged in the Barrens, the Core Set, and Hearthstone Classic. Blizzard has some more mundane changes in mind, however, and while a balance patch was originally intended to land ahead of 20.0, it's now been delayed into the big update.

"We had originally planned on doing a small balance patch this week, but we ran into some issues affecting our timeline," senior game designer Alec Dawson says on Twitter (via HearthPwn). "20.0 is our largest patch to date (Barrens, Core, Classic) and want to make sure it's a smooth launch. That balance change will go into the 20.0 patch later this month. Overall, we're fairly happy with the current meta but saw an opportunity to shore up some gameplay feelings related to burst damage."

There aren't any details just yet on what form those balance changes will take, though meta around burst damage is already likely to change as a result of the Core Set shakeup.