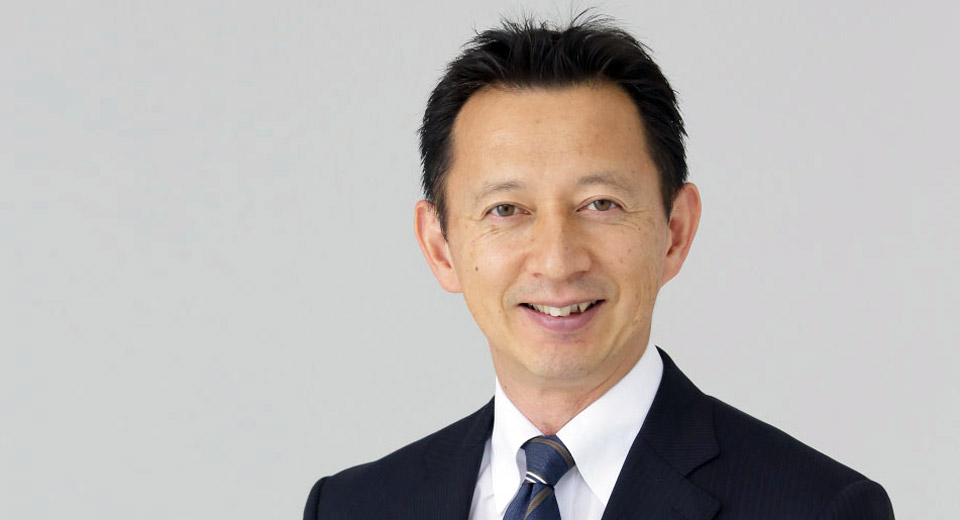 Things clearly haven't been working in Honda's F1 engine program, and Honda knows it. That's probably why it's not only changing the guard, but completely reconfiguring the way its F1 operation runs.

Up to this point, the effort has been run by one Yasuke Hasegawa, who has worn two hats: one supervising the development of the powertrain at Honda's R&D facility in Japan, the other directing its application from the pit lane at grands prix and test sessions around at circuits around the world.

As Honda moves on from its partnership with McLaren to a new one with Toro Rosso, Hasegawa's position is now being split into two, with the role of technical director (for trackside operations) now falling to one Toyoharu Tanabe. Currently employed as a senior manager at Honda Performance Development in the US, Tanabe has been with Honda since 1984, working in F1 alongside the likes of Gerhard Berger (at McLaren) and Jenson Button (at BAR-Honda) as well as in IndyCars.

The official announcement made no mention of who will run the powertrain development program back in Sakura. However Autosport reports that the role will fall to Yasuaki Asaki, previously head of Honda's N series of JDM kei cars.

As for Hasegawa, he's now being simply listed as a researcher in Honda's R&D department. The changes are set to take effect as of January 1, 2018.