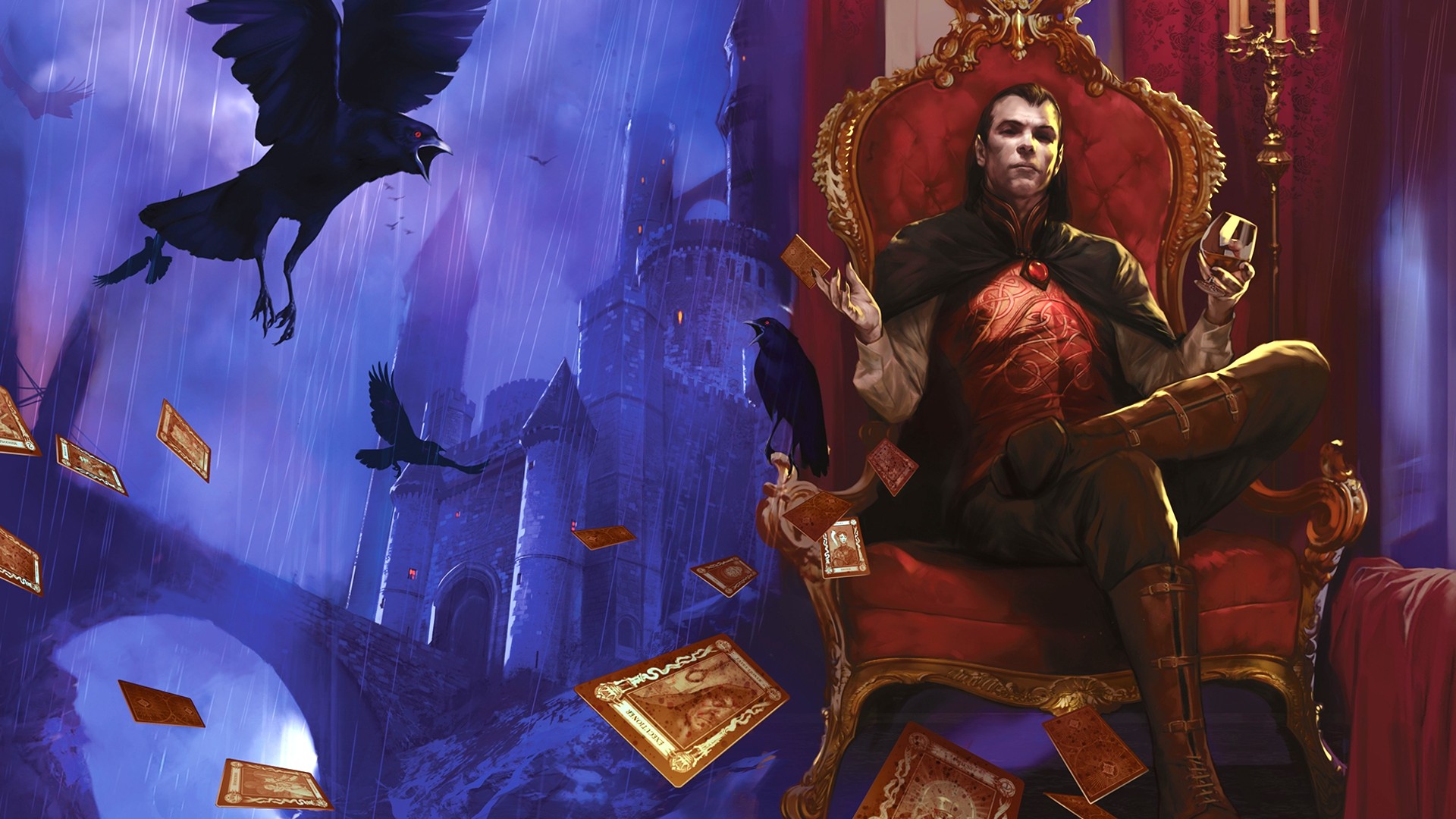 Dungeons & Dragons was already in the midst of a major renaissance as 2020 began. Thanks to the rise of high-profile streams like Critical Role and popular actual-play podcasts like The Adventure Zone, players were flocking to the original pen-and-paper role-playing system at the start of the year.

Then, the pandemic happened. Suddenly, people around the world were self-quarantining and eventually facing mandatory lockdown restrictions. Cut off from colleagues at work and friends in normal social spaces, Dungeons & Dragons took on a new importance in their lives thanks to software like Zoom, Discord, and Roll20 that made it possible to video chat and share screens as they played together. As the pandemic stretched over weeks and into months, Dungeons & Dragons became for many people a primary source of social interaction in 2020.

Three years earlier, a systems administrator in Newcastle, New South Wales had reached out to several people he'd become friendly with on Twitter to start an online Dungeons & Dragons campaign. The party members were scattered across the globe: a couple in the United States, a few in the United Kingdom, with Sam serving as Dungeon Master in Australia. When the pandemic arrived, the campaign was still running, and the once-monthly play sessions took on a new and unexpected significance.