If you’ve spent time in and around startups over the past 10 years, you’ve inevitably heard the saying “move fast and break things.” The idea behind it is that startups must be quick to explore new ideas and bring products to market to disrupt their markets. It was also coined as one of Mark Zuckerberg’s mottos.

This phrase certainly has its merits, as there is never enough time to do things perfectly in a startup. If you’re working fast, learning new things about your customers’ needs, and shipping as soon as possible, then something is likely to break at some point under the strain of the pace.

And that isn’t necessarily a bad thing. It reminds us of another saying, this one from LinkedIn Co-founder Reid Hoffman: “If you are not embarrassed by the first version of your product, you’ve launched too late.” There is no time when working on a startup to slow down and over-analyze, which will, of course, lead to small errors here and there. But it will also give you both a learning opportunity and a fighting chance to beat the incumbents in your industry. The opportunity cost of waiting to get every detail perfect is far greater than launching later and forfeiting your first-mover advantage.

The topic of disruption is still quite popular in the startup community. However, some successful entrepreneurs are taking a different approach. Instead of “breaking things,” they are singularly focused on “moving fast” as it relates to incremental innovation. By that, we mean creating a culture of iteration to make small improvements that add up faster than always reimaging ideas and products from the ground up. Let’s dive into the argument for making smaller changes to existing technology to get businesses and product design further, faster.

The Case for Incremental Innovation

In the early 2000s, if you wanted to get from point A to point B as quickly as possible without your own car, a taxi was the best option. Fast forward 10 years and Uber, Lyft, Didi Chuxing, and others have become the prevailing transportation mode. They didn’t totally reinvent the concept of travel. They merely connected nearby drivers with riders using algorithms. While the technology and economic side of things were vastly different from the traditional taxi model, the passenger experience didn’t change all that much once they got into the vehicle. 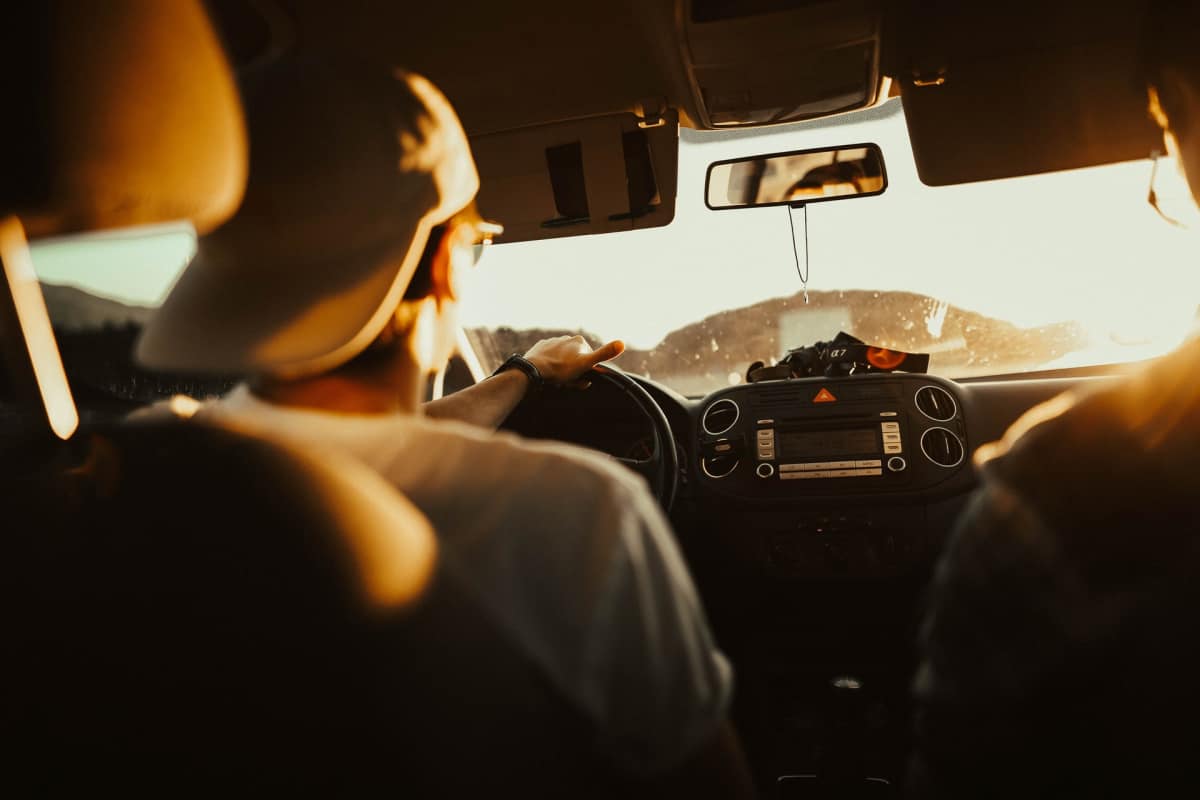 On the other hand are driverless cars. Many companies have pioneered technology to help driverless vehicles deliver food and packages. The next step is to get permission from government bodies to carry passengers. While startups continue chipping away at this challenge, it will certainly take a lot more time to get final approval. Imagine if Uber had set out to bring driverless taxis to the masses? They would still be working on it, most likely, and their funding may have dried up by now. Just this year, they sold their self-driving technologies to focus on their core business.

Reinventing the wheel takes time. It requires a deep understanding of what (potential) customers want and where exactly their pain lies with existing solutions. While Uber may well be able to launch driverless rideshares in the future, their focus on incremental innovation for their core services has the potential to make much more of an impact in the short term. Improving what they already offer is a way to hold onto valuable customers and boost revenue.

The Two Sides of Incremental Innovation

There are two sides to this. First, focusing on your core offerings. This should take up the bulk of your company’s time: trying to improve and build upon this product. As controversial as it may sound, sometimes consumers don’t want a completely new technology to learn or hardware device to clutter their home or office. Sometimes they just want what they already know and love to work just a little bit better.

On the other side are moonshots. These are small bets and experiments that companies make to invest in interesting new ideas. And, of course, this needs to come after nailing your core business. Having a stable of half-working products will not get you the raving customers you need to get traction with experimental products down the road. (Learn how to get the product management process right.)

There isn’t an exact science to this, so you’ll need to distribute teams and workloads in a way that makes sense. If it works to devote 90% of your time to your core product and 10% on developing new ideas, then go with that. Tweak these numbers as needed until you find the right balance. 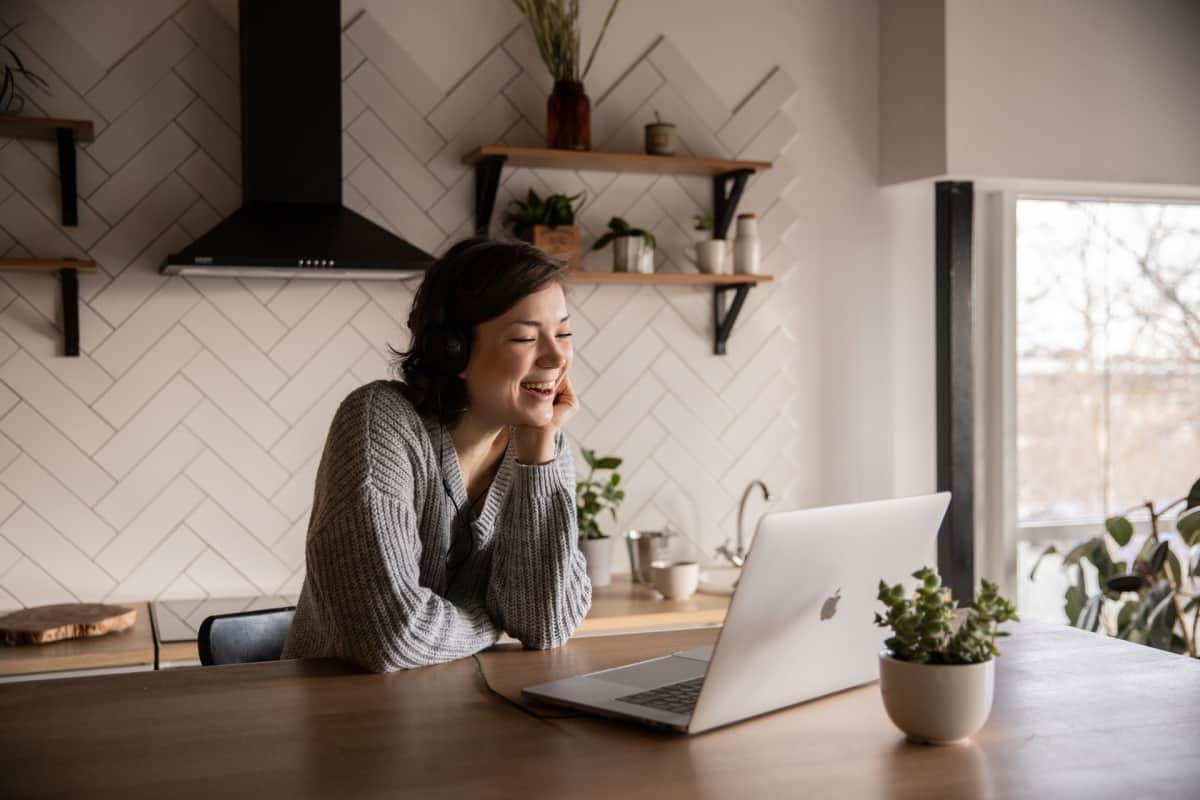 One pitfall to avoid when implementing an incremental innovation is blindspots. Some moonshots and experiments have the power to completely reinvent your business for the better. It’s important to pivot quickly to not waste the opportunity in front of you in those cases. The team working on the project can get bogged down with the day to day work or the focus established by executives. But the one group of stakeholders that see clearly are customers.

Through consistent customer and user testing, you can try out your new ideas on customers before devoting too much time or resources to them. Only go forward with ideas that customers both find useful and are willing to pay for. Anything else would be a waste of resources.

Tapping into this feedback and wealth of opinions will help you determine the balance between your core products and up and comers that are on the verge of eclipsing them. 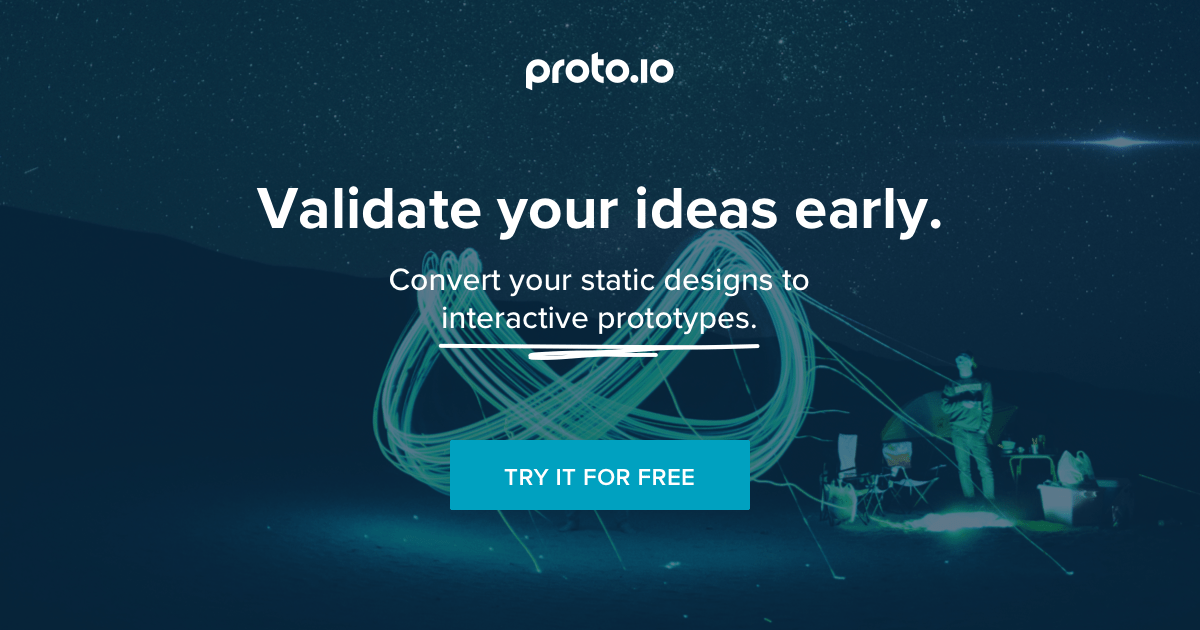 Innovation doesn’t happen by continuing to focus on the status quo. Whether it is by accident or on purpose, it requires your company to go out on a limb and try something new. Success is far from guaranteed, which is why we mentioned setting a percentage of time or budget that you will devote to these efforts.

Continuing with customer research will ensure that you stay on the right track and will increase your chances of success. But there is always the chance that the product or service will be a flop. Google Glass seemed so cool and futuristic, but very few people were willing to shell out $1,500 for it when launched in 2013. The market for wearables just simply wasn’t there yet. But Google continues to launch new hardware, such as Chromebook laptops that really took off.

Innovation must be calculated and mitigated to get right, which is why incremental innovation is the best approach. Going all-in on innovation is too risky. Spreading the risk out across the business is a simple way to dabble in new business lines while keeping the lights on and keeping paying customers happy.

Apple practices incremental innovation with each iPhone release (see how the older models changed here). While the upgrades from version to version aren’t all that monumental, comparing an iPhone 3 to an iPhone 12 Pro Max would show just how far Apple’s technology has come in those years. The smartphone got bigger, smarter, and sleeker, but these changes happened gradually. And the updates they make consistently both fit with what consumers want and need from the devices, as well as leading the market forward with fun new features can’t help but copy like “animojis.” Seen from this angle, it’s clear that incremental innovation helps companies stay relevant to their customers and continue to offer cutting edge features. But there is also another side to Apple’s success.

Compare this slow, steady innovation to the rapid innovation of new product lines, such as the new AirPods Max that further catapult Apple into the high price headphone market. And just days later, it was even announced that Apple was working on an electric car slated to release in 2024! As one of the largest companies (especially by market cap), Apple has perfected the art of incremental innovation. This gives them the bandwidth to take risks on new product lines that are very different based on their computer hardware history.

Innovation doesn’t have to be filled with worry about risks. Disrupting any industry requires a fast pace and a sound strategy, but it doesn’t mean that “breaking things” is always necessary. Finding the right balance between incremental innovation once your company has found its niche is a great way to make sure that your product stays relevant over time and that you try out new product types that might lead to success in the future. Big companies have been able to perfect this balance over time and, with practice, startups of any size can also follow in their footsteps.

How do you implement an incremental innovation strategy in your startup? Let us know by tweeting us @Protoio.

Proto.io lets anyone build mobile app prototypes that feel real. No coding or design skills required. Bring your ideas to life quickly! Sign up for a free 15-day trial of Proto.io today and get started on your next mobile app design.

The post How Incremental Innovation Can Help You Move Faster appeared first on Proto.io Blog.

LaptrinhX
—
How Incremental Innovation Can Help You Move Faster
Share this