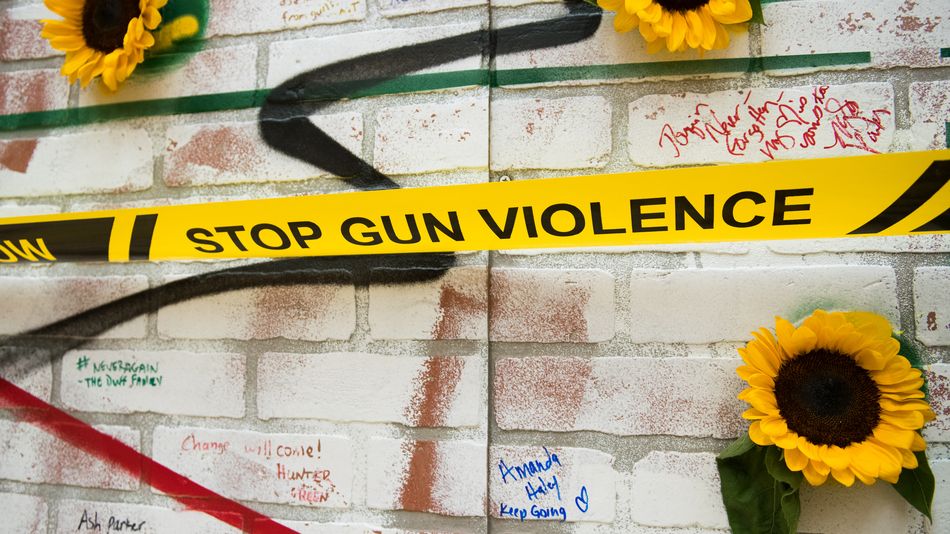 Despite a year-long pandemic in which Americans were asked to stay indoors, gun violence is on the rise in the United States. In 2020, almost 20,000 Americans died by gun violence, according to the nonprofit Gun Violence Archive (this number doesn’t include self-inflicted gun violence). The organization has already reported more than a hundred mass shootings in 2021with seven of them happening in the span of just seven days, CNN reports.

Activists and legislators are pushing for stronger gun legislation, and advocates have called for additional solutions to address gun violence through mental health resources and decreased police presence in neighborhoods. But you might not know of another way you can make an impact: your retirement investments. Stock holdings in gun companies are extremely common, and, if you're not looking closely, might slip into your retirement portfolios. Moving your money away from these holdings can make a difference in the fight to change the way guns are purchased and distributed in this country.  Read more...

LaptrinhX
—
How to keep your retirement investments gun-free
Share this