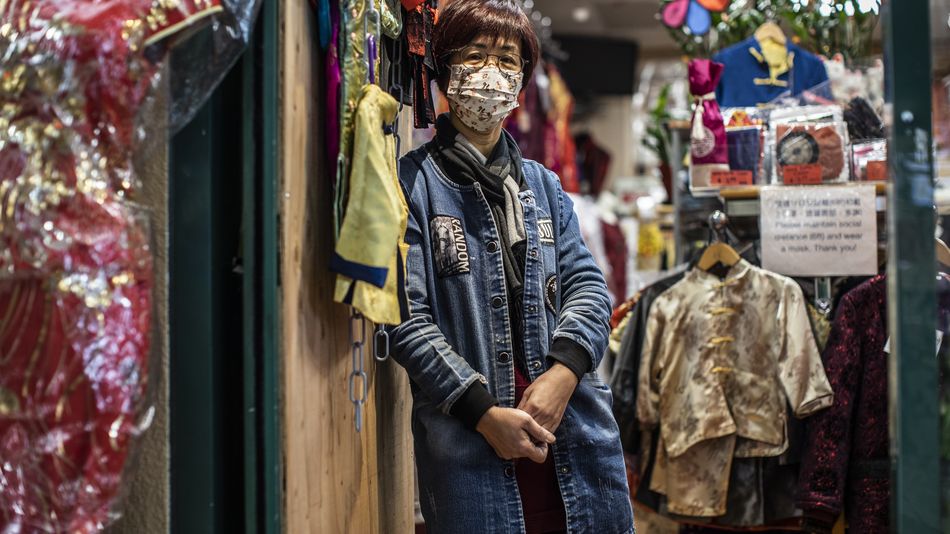 In addition to the trauma of the global pandemic, it's been a year of increased racist and violent rhetoric against Asian American communities across the country. After a series of horrific attacks around the turn of the new year in Oakland, California, and New York City's Chinatown neighborhoods, internet users are trying to help #StopAsianHate by donating to community organizations, supporting victims, and sharing stories that are typically silenced.

Celebrities and multinational corporations — from actors like Daniel Dae Kim and media behemoths like Netflix and Paramount — have also contributed to the #StopAsianHate and #StopAAPIHate hashtags, sharing useful Twitter threads and encouraging community members and victims to report instances of racism and violence, which tend to be underreported.  Read more...