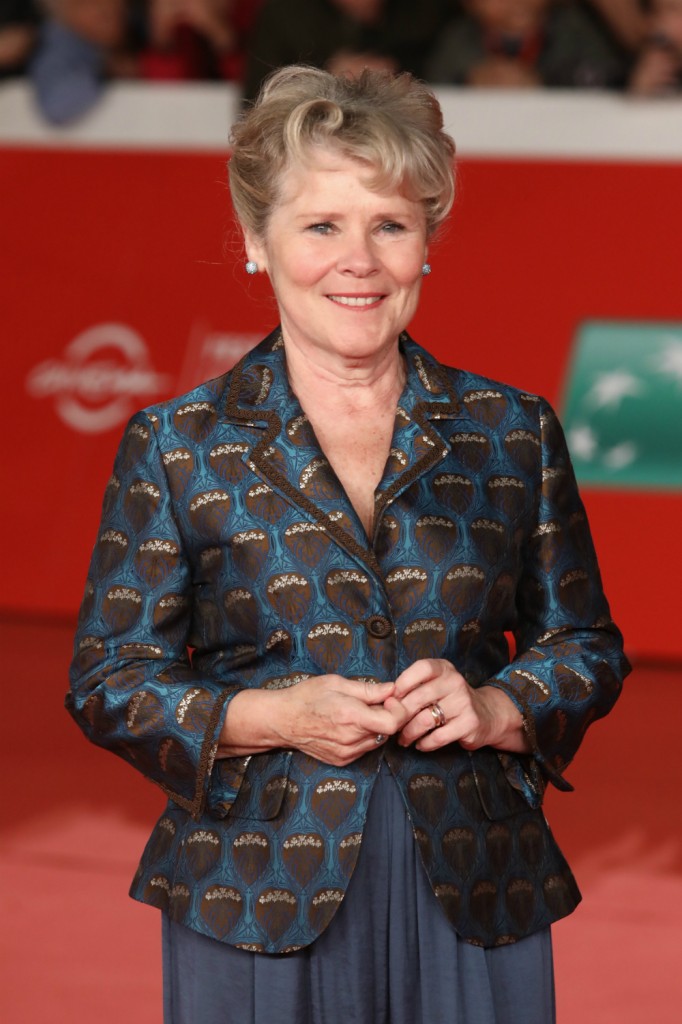 For those of us who follow The Crown series on Netflix, we know that the show was supposed to last six seasons with three different casts. Season three, the first cast changeover, was released in November. Although critics felt this was the best season yet, I read a lot of unhappy fan tweets. So when I read the news this weekend that they’d begun casting for the fifth season, it surprised me. Olivia Colman was announced as Claire Foy’s replacement as Queen Elizabeth II just two months before the second season was released. So it was weird to me that Olivia’s replacement was announced now, when season four won’t drop until this December. But her replacement wasn’t the biggest news in the statement. The big news is – they are ending the series after season five, so no season six as intended.

Imelda Staunton will play Queen Elizabeth II in the fifth and final season of The Crown. pic.twitter.com/hUOob58A9p

Personally I think Imelda will be marvelous. She’s an amazing, award-winning thespian and has just the right look. So casting is off to a great start. I also think this was smart marketing to announce the series will end a season sooner than anticipated. Rather than allowing the public to think there is something so wrong with season four that the show is being ended early, they deflected the fans with casting news. Smart.

However, fans still want to know: why is the show ending early?

Netflix’s hit drama series about the British royal family will end with season five, creator and showrunner Peter Morgan has revealed, with Imelda Staunton confirmed as taking the golden baton from Olivia Colman as Queen Elizabeth for the final season.

“At the outset I had imagined The Crown running for six seasons but now that we have begun work on the stories for season five it has become clear to me that this is the perfect time and place to stop,” said Morgan. “I’m grateful to Netflix and Sony for supporting me in this decision.”

Morgan added that he was “absolutely thrilled” that Staunton — a British stage and screen icon with a career spanning four decades, five Olivier awards, a BAFTA award and an Oscar nomination (for 2004′s Vera Drake) — would be “taking The Crown into the 21st Century.”

[From The Hollywood Reporter]

I’m not really here to accuse Peter Morgan of lying. His reason sounds legitimate, especially in light of Mike Shur and Dan Levy making a similar decision for The Good Place and Schitt$ Creek, respectively. If Morgan honestly felt the show was done, then good for him for making this decision. But the timing is coincidental, to say the very least, given the state of the actual Royal Family. I sure the amount of tap-dancing they’d have to do around certain members pasts at least gave Morgan pause. And if season five is going into the 21st century, well, it would either get ugly or whitewashed. I think they’ll end with Diana’s death, bookending with Morgan’s 2006 film, The Queen.

I have not had an opportunity to discuss season three of The Crown with you. I really liked it. I‘ve mentioned that I was not as familiar with this timeframe of British history, so it was fascinating for me from a ‘historical’ perspective (I do realize that many, many liberties are taken). I thought Josh O’Connor was a standout performance-wise, he must have studied Charles intensely. As was Erin Doherty as Anne. Again, just brilliant. And I agree that she was far underutilized and how could they possibly omit Anne foiling her own kidnapping, Erin would have killed at that. Olivia and Helena Bonham Carter were as good as I’d expected but I owe Tobias Menzies a huge apology as I’d worried he would be the weak link. He was fantastic. Whereas Matt Smith did a good job portraying the part with an undercurrent of anger, I though Tobias nailed Philip’s coldness and aloofness. As for the episodes themselves, there are so many I thought were very good, I’d take up too much space talking about them. But I will say that I disagreed with much of the criticism I saw online about Moondust (the US astronauts episode). I did not think it disrespected those men. I thought it was a very nuanced commentary on hero worship among highly visible people, who see themselves as ‘just doing their job.’ 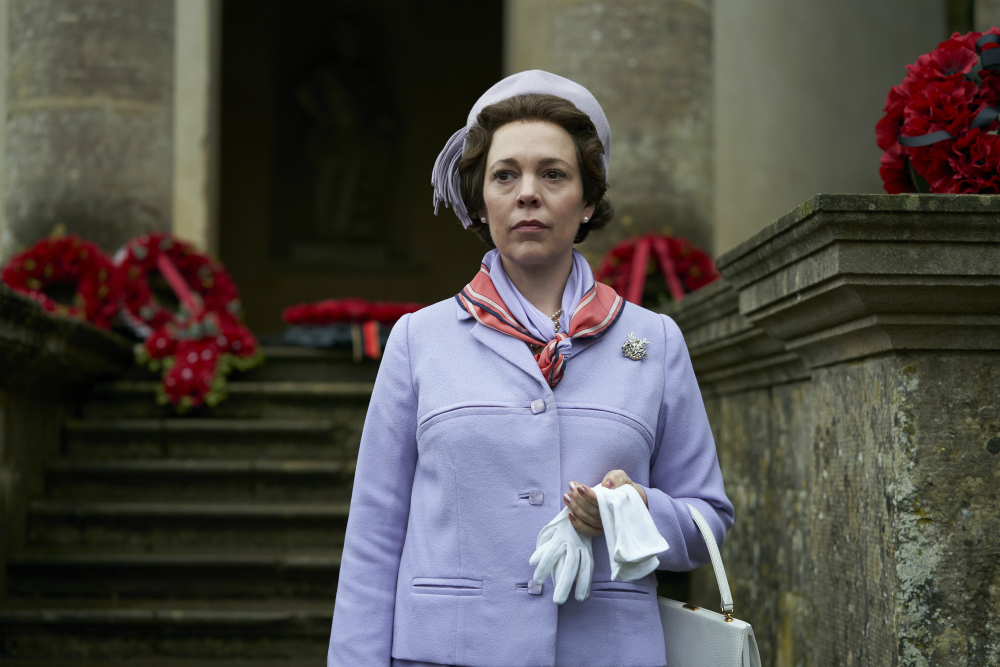 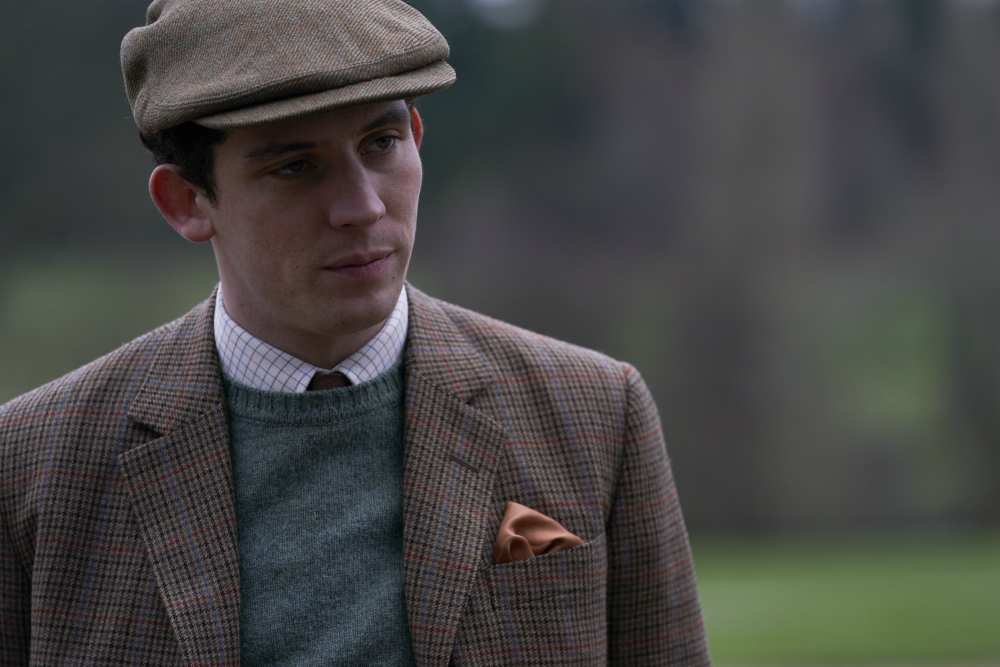