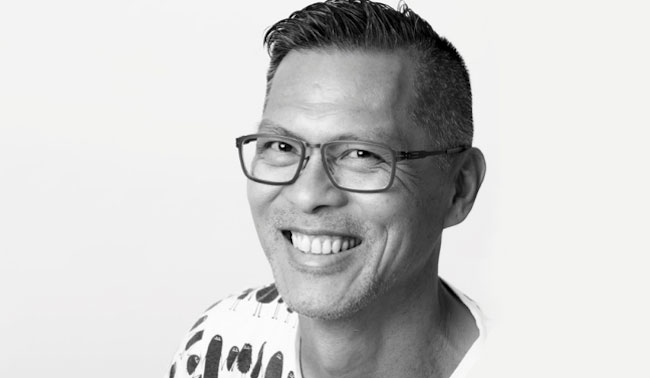 Under his leadership, FCB created Pak’n Save Stickman, Depression for the Ministry of Health, and thee classic Mitre 10 Sandpit.

Mok said (in a statement issued direct from the agency): “I’ve had an immensely rewarding time at FCB and now it feels like a good time to challenge myself again.

“I’m grateful to have worked on some amazingly successful projects with many great clients, alongside a very talented and committed team. I leave knowing the culture is in rude health and there’s a great leadership team in place.

“Bryan Crawford says the agency will hire more creatives ‘in the near future’.”

FCB chairman Bryan Crawford said: “James has been talking with me about life beyond FCB and his desire to pursue a variety of projects for the last couple of years.

“It has been an absolute privilege to have worked alongside a truly generous, humble and collaborative leader and partner. James’ extraordinary contribution to FCB’s long run success stretches far beyond the creative department and includes his membership of the management team that has led the growth and evolution of the business.

“He leaves an enviable legacy and an agency in great heart thanks to his selfless commitment to making us better every day.”

Clewett in charge
Crawford said ECD Tony Clewett will continue to lead the creative department, and the agency will hire more creatives “in the near future”.

About FCB
With more than 140 years of communications expertise, FCB’s worldwide network spans 150 offices in 90 countries, with over 8000 people, and is part of the Interpublic Group of Companies.