Jenkins has been one of the most popular continuous integration servers used by today’s industries in their day to day DevOps lifecycle. Kubernetes, on the other hand, is growing continuously in the field of container orchestration. Developers needed a way to maximize their benefits by reducing production time and operations costs. Well, Jenkins X serves this purpose of the developers by providing an automated CI/CD solution for modern cloud applications on Kubernetes. In this article on Jenkins vs Jenkins X, I will discuss how these two differ in the following sequence:

Jenkins is one of the most popular tools in today’s market, built for Continuous Integration purposes. Written in Java, Jenkins is used to build and test software projects and makes it easy for developers to integrate the required changes to the project. This tool also aims to continuously deliver software by integrating a large number of testing and deployment software. 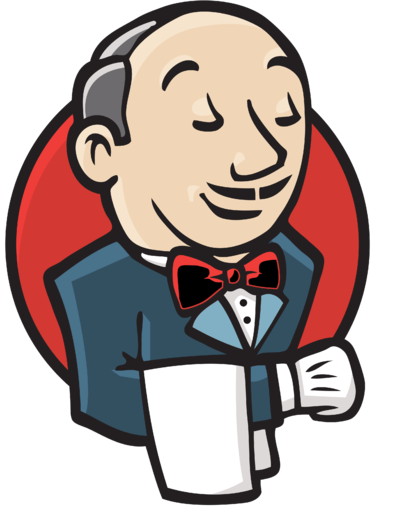 By using Jenkins, startups to hyper-growth companies can accelerate the software development process through automation. Also, Jenkins integrates the development life-cycle process of different kinds such as build, document, test, package, stage, deploy, static analysis and much more. It provides various plugins to allow integration of various DevOps stages. For example, if you want to use a particular tool, then you just need to install the required plugins for that particular tool.

What is Jenkins X?

James Strachan, the Chief architect of Jenkins X defines it as an open-source opinionated way to do continuous delivery with Kubernetes, natively, without worrying too much about the underlying infrastructure. It is an extension or a sub-project of Jenkins and is supported by popular cloud platforms like Amazon, Azure, Google IBM Cloud, OpenShift and Pivotal. Jenkins X uses the best practices of DevOps, to provide the developers with an increase in speed and reduce production time. 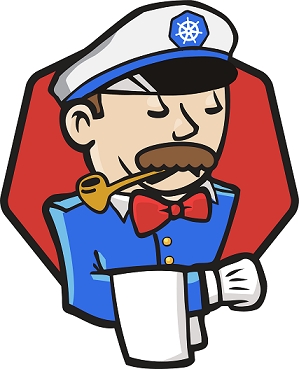 Apart from this, Jenkins X makes sure that the complexities are reduced, as with a single command you can create a Kubernetes cluster, install the tools to manage applications, create and build deployment pipelines, set webhooks, and also deploy applications to various environments. It also makes sure that when a project is started, a lot of time is not spent to create the structure and gather the required files.

In short, Jenkins provides all the required configurations of Jenkins, and you do not have to know which plugins are required to build a CI/CD pipeline. Moving forward in this article on Jenkins vs Jenkins X, let us understand the need of Jenkins X.

There is no doubt in the fact that the way software is developed has evolved and transformed in the last few years. With DevOps gaining high popularity, companies are using this methodology to deliver their software in a quick manner. This is because, DevOps makes sure that the speed of development is reduced, the downtime is reduced, but at the same time, the industry has seen many other changes.

With all these changes, developers have access to a lot of options to fragment and modify their open-source systems with various CI/CD tools. Enterprises can take a large amount of time to just understand which tools must be used to develop a successful CI/ CD pipeline while using Kubernetes. This is because there is no straight forward way to manage Kubernetes clusters with the right combination of plugins and configuration.

To avoid this, the developer community wanted to figure out a solution to leverage Jenkins to automate CI/CD in the cloud for people struggling with Kubernetes or haven’t used it before. Jenkins X was the solution to this problem, and that’s how Jenkins X came into the marketplace.

Now that you know what is Jenkins and Jenkins X, let us understand how these differ from each other.

Jenkins X takes an opinionated view and is used to work better with containerization and orchestration tools like Docker or Kubernetes. Jenkins, on the other hand, takes an unopinionated view, but both of them are related to each other, as whatever can be done with Jenkins X can also be done with Jenkins. However, to do the same tasks with Jenkins, you will require several plugins and integrations. So, Jenkins X is used to simplify the configurations and lets you harness the power of Jenkins 2.0. It also lets you use open source tools like  Helm, Draft, Monocular, ChartMuseum, Nexus, and Docker Registry to easily build cloud-native applications.

Apart from this, Jenkins X defines the process while Jenkins adapts to the process which are required or needed. Jenkins X also adopts a CLI/API first approach and relies on the configuration as code to embraces external tools (e.g. Monocular, Helm, etc). On the contrary, Jenkins uses the first GUI approach with the configuration via UI and depending heavily on plugins.

So, if I have to summarize the differences between Jenkins and Jenkins X, refer to the table below:

With that, we come to an end to this article on Jenkins vs Jenkins X. If you found this article on “Jenkins vs Jenkins X” relevant, check out the DevOps training by Edureka, a trusted online learning company with a network of more than 450,000 satisfied learners spread across the globe. The Edureka DevOps Certification Training course helps learners gain expertise in various DevOps processes and tools such as Puppet, Jenkins, Docker, Nagios, Ansible, and GIT for automating multiple steps in SDLC.