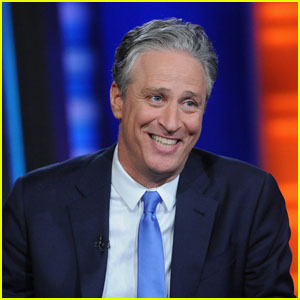 Jon Stewart is getting back into the news game.

The former Daily Show host has signed with Apple for a new series, Variety reported on Tuesday (October 27).

PHOTOS: Check out the latest pics of Jon Stewart

In fact, Apple has already ordered multiple seasons of the new show.

Here’s a description: “The one-hour series will explore a single topic with each episode, with each topic being part of current national events as well as Stewart’s advocacy work. Each season will be accompanied by a companion podcast.”

Jon previously helmed The Daily Show on Comedy Central for over 16 years, which received 56 Emmy nominations and 20 wins. Its 10 consecutive wins for best variety series also represents the longest streak in Emmy history! The Daily Show also received two Peabody Awards while he was host.

LaptrinhX
—
Jon Stewart Is Returning to TV News With Apple!
Share this