The older I get, the more I realize that I’m looking for fewer distractions in my day-to-day life, all the while I’m threading a fine line between comfort and minimalism without actually becoming a minimalist. Perhaps it’s a purely subjective mid-30s experience that’s difficult to put into words, but what I know is that it gave me a higher appreciation for purpose-built products that don’t try too hard to be what they’re not.

The best thing about the Z Flip formula, in my opinion, is that it doesn’t try to do it all at once. The Galaxy Z Flip isn’t a tablet that turns into a smartphone or a smartphone that can double as a cumbersome productivity device on the go. It’s just a beautiful, compact phone that happens to be very smart, and I love it because of that. It has a purposefully-small cover display, and I hope that Samsung will never go overboard with this particular design detail. 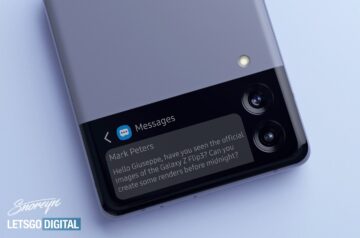 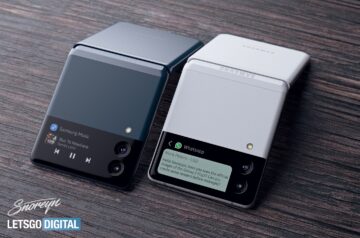 The Galaxy Z Flip form factor plays into the whole vibe of having fewer distractions, and it’s a perfect match for digital wellbeing. If you’re not a big fan of mobile games, want to cut down on screen time and social media, or if you want a compact device that doesn’t feel like a brick in your pocket, then the Galaxy Z Flip formula is your answer.

Of course, the Galaxy Z Flip is as capable as any other high end phone. It’s not like it can’t run mobile games or access social media networks. But because of its clamshell form factor and the odd display ratio, it doesn’t feel like it was made primarily for these tasks — unlike regular smartphones. It’s not a device made for multimedia consumption, but instead, it can be a deterrent to unnecessary distractions.

I know that some people won’t get it, and that’s fine, because it’s not for everyone

This is a purely subjective point of view based on my own experiences with mobile devices, so I’m well aware of the fact that although some people might find the Galaxy Z Flip form factor to be liberating and purposefully optimized, others will describe it as limiting and cumbersome. Both descriptions are true, depending on who you’re asking.

Simply put, I believe that the Galaxy Z Flip form factor was made for you if you’re a fan of the idea that “less is more” and you want to spend less time on your smartphone without cutting yourself off from the rest of the world entirely. 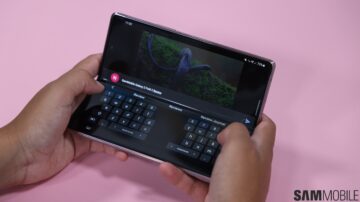 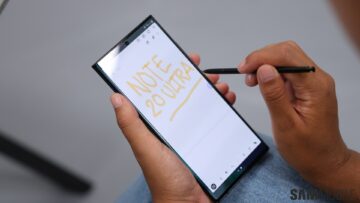 At the end of the day, I’m not trying to imply that you have the wrong mindset if you don’t like the Galaxy Z Flip form factor or you don’t plan to buy the Galaxy Z Flip 3. Far from it! Everyone’s free to draw their own conclusions based on their needs, past experiences, and what they expect from the products they purchase.

I’m also well aware of the appeal of using a device that’s as powerful and flexible as possible. Personally, raw power doesn’t impress me as much as it used to anymore. I tend to prefer the most optimal, rather than the most flexible solution in the majority of cases.

The upcoming Galaxy Z Flip 3 will probably be the most purpose-built device yet, as far as compactness, minimalism, and digital wellbeing are concerned. And that is why it might become my first foldable daily driver. I know I’ll have to give up on a couple of luxuries in the process, but in an oddly liberating way, I’m looking forward to it.

Are you a fan of what the Galaxy Z Flip lineup stands for, or are you on the fence? Feel free to share your thoughts in the comment section below.

The post ‘Less is more’ is why I’m looking forward to the Galaxy Z Flip 3 appeared first on SamMobile.