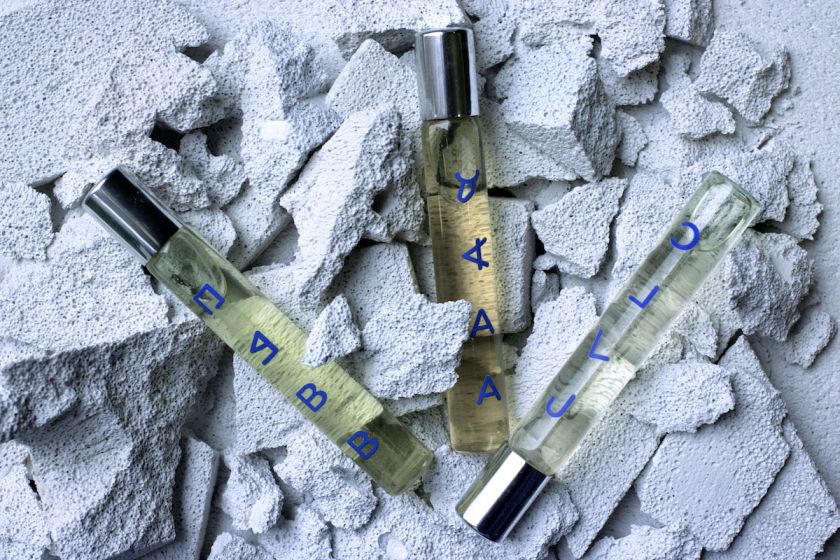 If you're reading Creative Boom, you're probably geekier about fonts than most. But have you ever thought about wearing letterforms, and smelling like them?

Co-created with French master perfumer Mark Buxton – who's designed perfumes for brands including Givenchy, Van Cleef & Arpels, Comme des Garçons, Le Labo, Cartier and even perfume for the film The Grand Budapest Hotel by Wes Anderson – the project is described as a series of niche perfumes based on the historical origins of the Latin alphabet.

"Everyone who can write must know the origin of our alphabet," says Stolte, who struggled with reading and writing growing up. He preferred communicating with drawing rather than writing and found it frustrating writing letter shapes that he had no idea about the origins of. 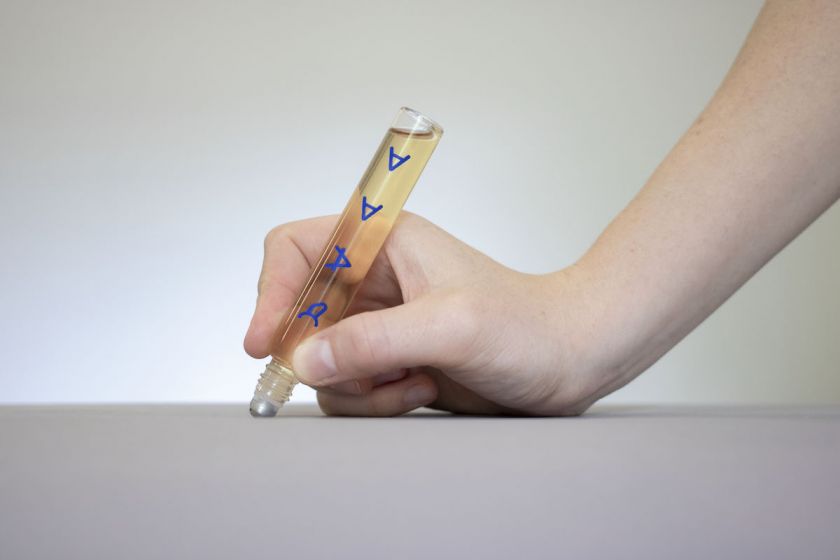 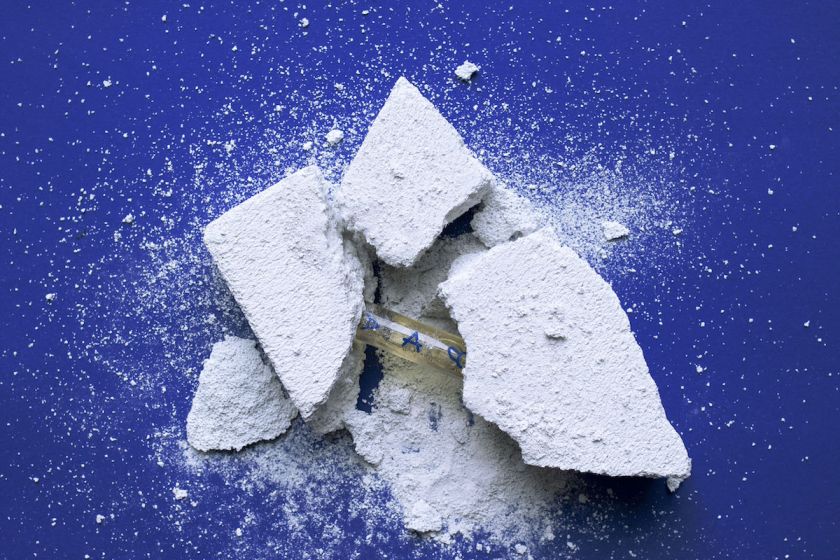 But how did they decide what certain letterforms smelled like? Autobahn looked to the historical shapes of letters: 'A', for instance, was originally derived from a reduced down shape of an ox's head (when you turn the letter 'A' upside down, you can still see the horns and head). So 'A' is an approximation of what an ox might smell light, which doesn't sound massively appealing, but we're assured it works.

That all changed when he learned that letters are abstract images, and he realised that the way a word is displayed can convey much more than just the letters. "It offered me the opportunity to turn my weakness into a strength: express myself through typographic images and letters," he says. "Now we know where our letters come from, we also know how they smell. In fact, we can create a scent-based writing system based on the historical origin of letters spanning 5,000 years of writing." 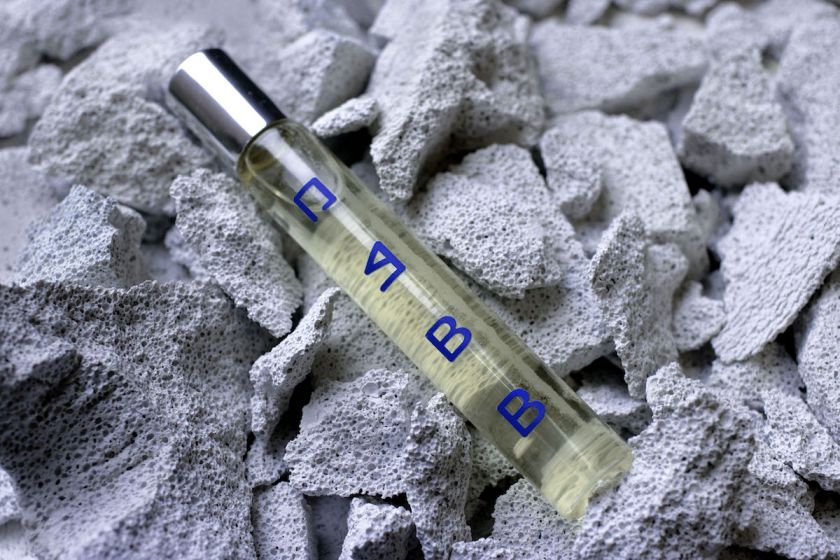 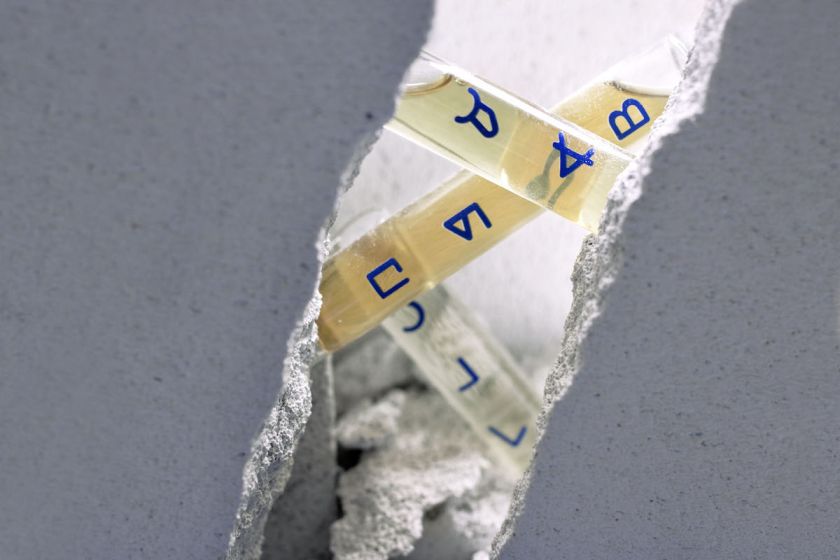 The project began back in 2018, and the team has now created three perfumes, each tased on a different letter. Aleph – 'A' is for Ox, Beth – 'B' is for House and Gimel – 'C' is for Boomerang. These perfumes come in a rollerball bottle, so that users can "wrote" with them; and the packaging takes the form of a "stone artefact where the development of the letter is cut out by hand".

To fund the final stage of the perfumes' creation and distribution, Autobahn is launching a crowdfunding campaign on 1 May 2021 on Kickstarter. 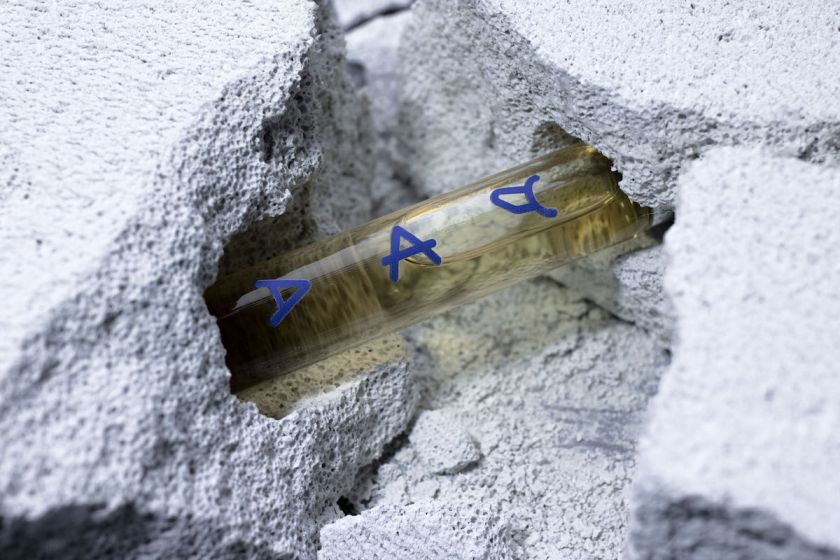 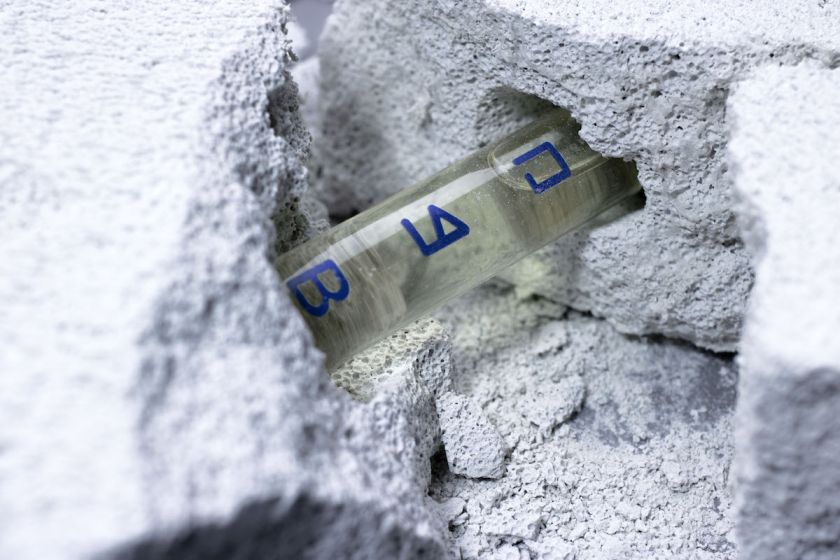 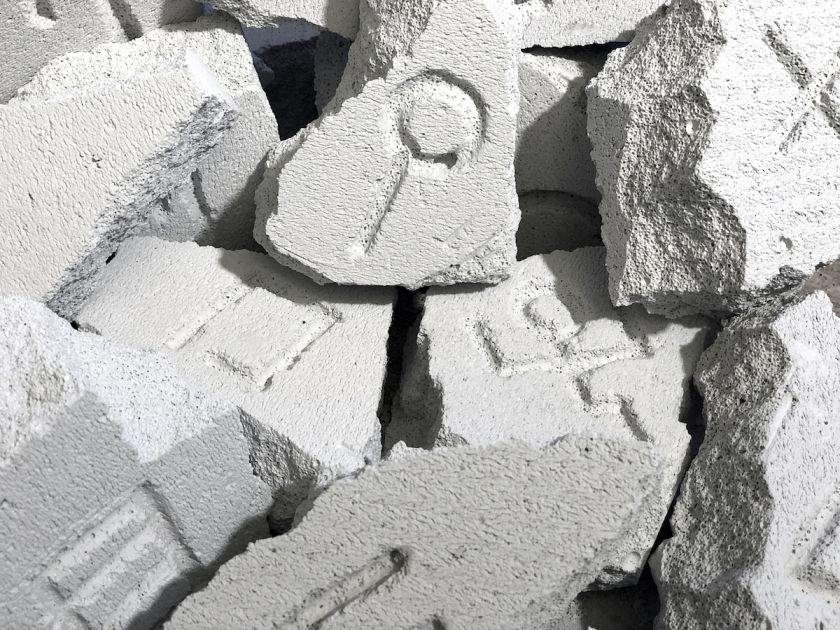