Recently at the Warbirds over Delaware as every year, there was an amazing collection of Warbirds from all eras of military combat. Part of the new WOD Airshow was this amazing Korean War era jet fighter classic. 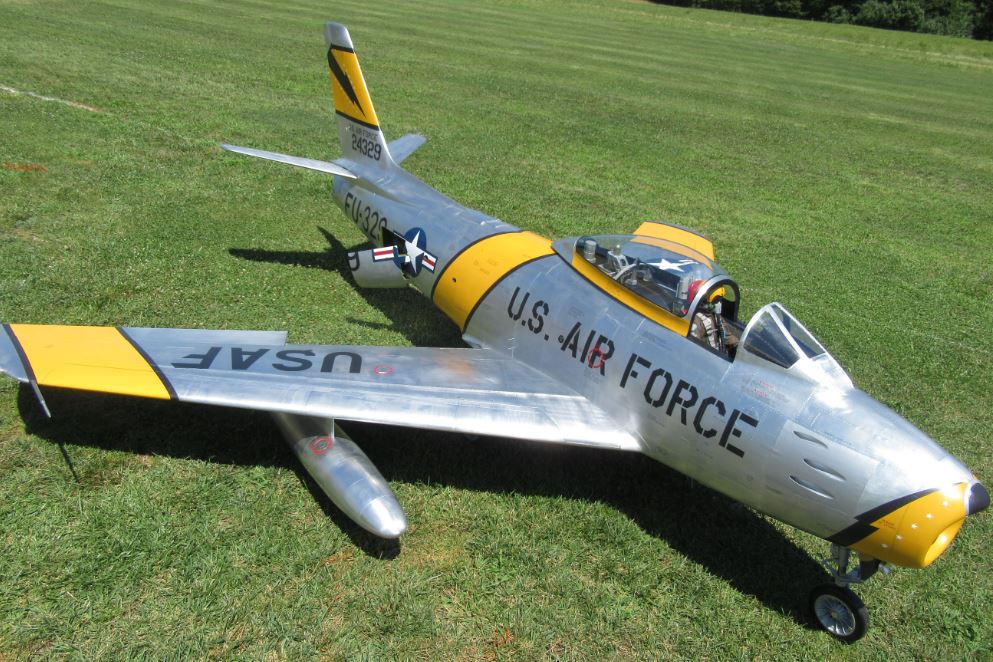 Built from a Tomahawk Aviation Kit, Paul LeTourneau 1/3.5-scale F-86 Sabre Jet was truly a sight to behold. Paul’s F-86 was powered by a KingTech 260 and has a wingspan of 122 inches. Equipped with Tomahawk Aviation retractable landing gear and a Powerbox smoke system, the 118 inch long Korean warbird was guided with Spektrum DX18 radio gear.

And of course Paul’s Sabre Jet performed as good as his amazing F-86 looked! 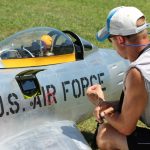 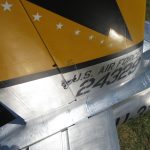 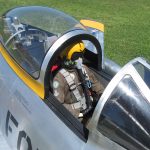 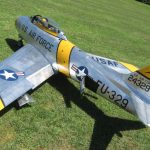 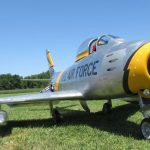 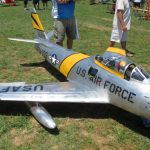 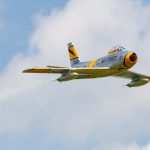 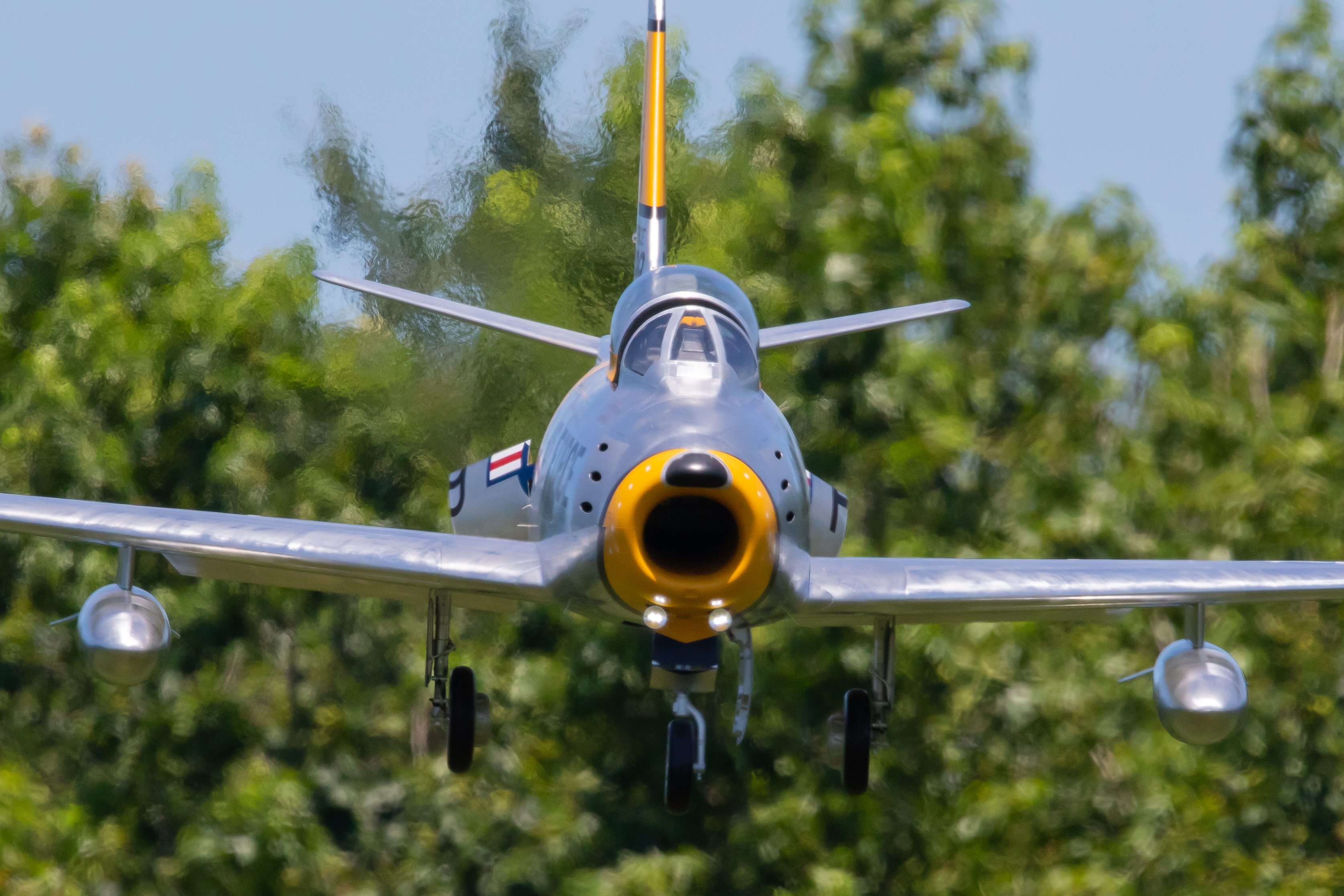