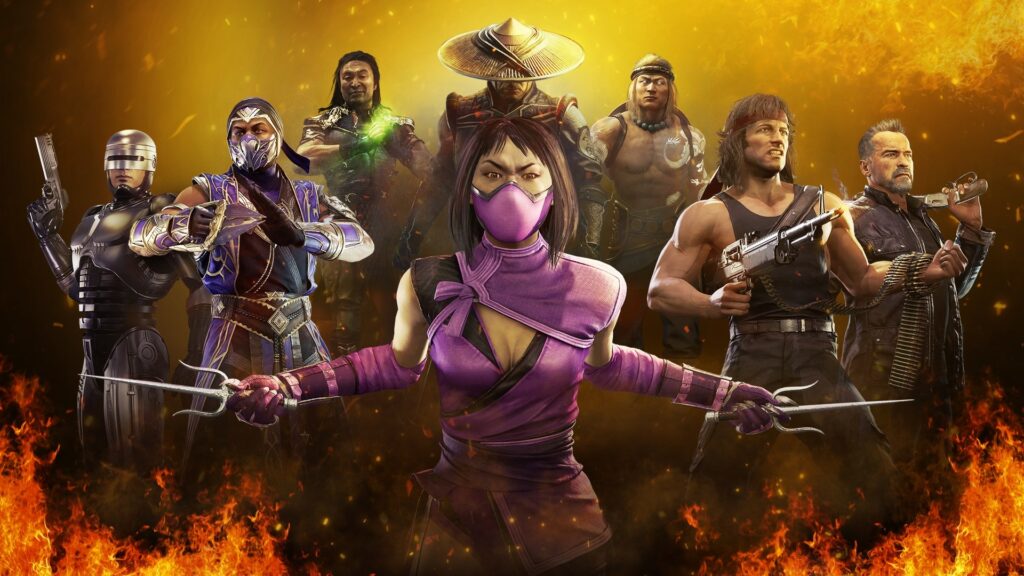 This new console generation has been criticized for a number of things, one of which pertains to how last generation’s games are getting ported. Some games are just cross-compatible with no strings attached. However, there are some games, like Mortal Kombat 11, that made some improvements to bring about the “must-play” version. Mortal Kombat 11 Ultimate is that next-gen upgrade for NetherRealm Studios’ popular fighting game, and it is a pretty solid package if you haven’t picked it up since it was released.

“…it’s actually quite incredible how fast you can get in and out of any mode in Mortal Kombat 11 Ultimate.”

I don’t want to get too in the weeds with my thoughts on Mortal Kombat 11’s content as it is pretty much the same as it has been when it launched, plus the Aftermath DLC. To put it plainly, I think Mortal Kombat 11 is one of the best fighting games currently and Aftermath is a great add-on that extends the game’s bombastic story. You can read my review of Mortal Kombat 11 and Aftermath for my full thoughts.

Instead, I’d rather talk about the improvements Mortal Kombat 11 Ultimate provides for those who managed to grab a PS5 or Xbox Series X, as well as its value to both new and old players.

Probably the most prominent and impressive upgrade is load times. This seems like such a lackluster improvement if you’re just reading about it, but it’s actually quite incredible how fast you can get in and out of any mode in Mortal Kombat 11 Ultimate. Like, you barely have a second to pick up your phone to look at some dumb Twitter post. I love that I can jump into training with Kabal to warm-up, then jump out and start playing online almost seamlessly. Like any game, finding a match online may take some time, but getting in and out of those matches takes little-to-no time to load. It’s pretty incredible. 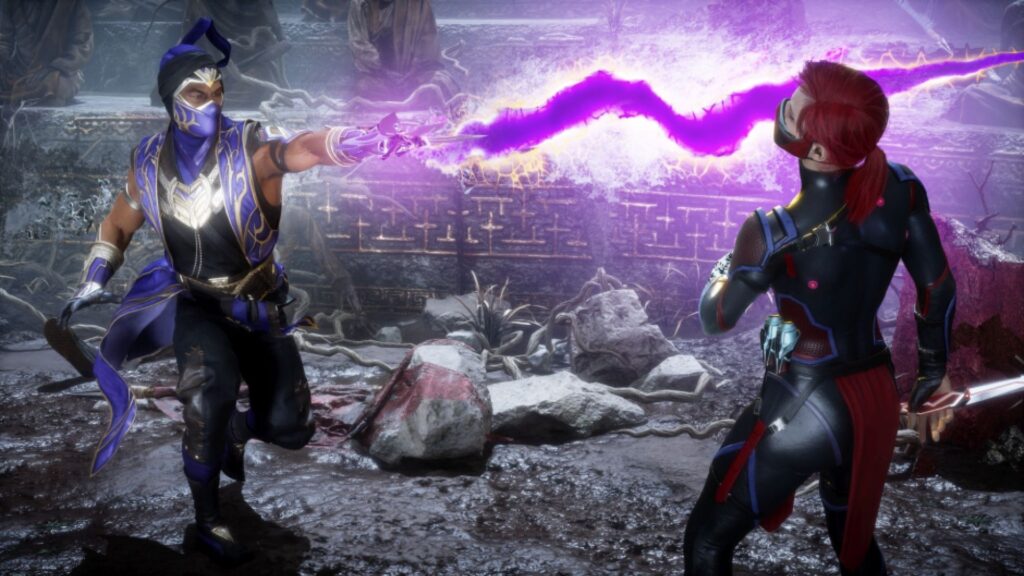 Mortal Kombat 11 Ultimate also presents some graphical improvements. Playing on the Xbox Series X, the game does look great but it isn’t some graphical showcase for the new console. I thought the Xbox One version of the game looked stellar, and this just seems to be a very slight improvement on that. I prefer performance over visuals in fighting games, so this seems like a happy medium between the two as this upgraded version plays and looks fantastic.

The only new content Mortal Kombat 11 Ultimate includes is the Kombat Pack 2 DLC which brings Rain (finally), Mileena (again, finally), and Rambo to the now 37 fighter roster. Of the three, I think Rain seems to be the “best.” His combo potential is pretty ridiculous. But like every new addition to the roster, these three new fighters seem well rounded and suited for competition.

“If you haven’t picked up Mortal Kombat 11 yet, now is the time.”

My main concern with Mortal Kombat 11 Ultimate is how it kind of leaves players who have been playing since launch out to dry. Yes, if you have previously purchased the game, it does get upgraded to this version, but without any of the paid content. If you want to get all the DLC, you can either pay for each pack separately or purchase the Mortal Kombat 11 Ultimate Add-On Bundle which is currently $49.99 on the PlayStation Store; you essentially pay for the game twice. This isn’t really a surprise as most fighting games end up having some sort of definitive edition that comes with all the DLC, but it’s still a bummer.

Mortal Kombat 11 Ultimate has so much value to anyone who has yet to pick up this excellent fighting game. You get two great stories and every bit of DLC released since it launched. This includes 12 fighters that are all generally great. However, those who have been committed to the game since day one kind of get shafted, which is the case with anything related to video games. If you haven’t picked up Mortal Kombat 11 yet, now is the time. If you have and are still playing, well, you’re probably going to end up buying Kombat Pack 2 anyway. So with that, at least the next-gen upgrades are free.

The post Mortal Kombat 11 Ultimate on PS5 and Xbox Series X is Great for Newcomers by Michael Ruiz appeared first on DualShockers.