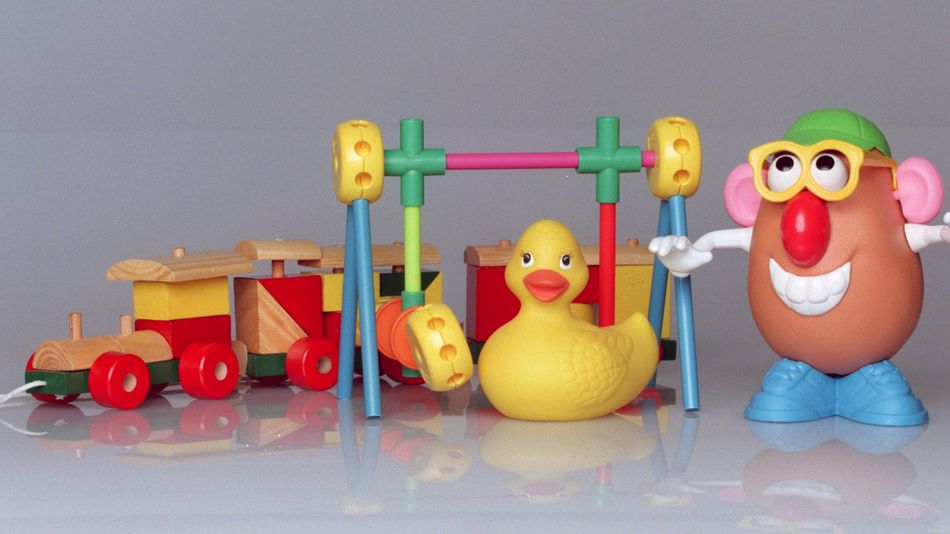 Finally, more inclusive potato family representation! But the change didn't come without a dollop of confusion and controversy.

Beloved children's toy brand Mr. Potato Head is set to undergo a gender neutral rebranding this year, the Associated Press reported, in a move that recognizes same-sex parents and marks the importance of inclusivity when it come to gender identity.

In Hasbro's official announcement of the rebrand, it explained it will drop the "Mr." from its official brand name. In addition to its current line that includes Mr. and Mrs. Potato Head, the brand will sell a new family play set featuring three genderless potato bodies (two large potatoes, one small potato, and an assortment of accessories) that children can design to look however they want, including same-sex family units,  Read more...