Since Steve and I can’t cover everything, we’ll frequently offer a wrap-up news items you should check out.

Apple has posted a new trailer for its upcoming "Beastie Boys Story" documentary by Spike Jones that will debut on April TV+ April 24. 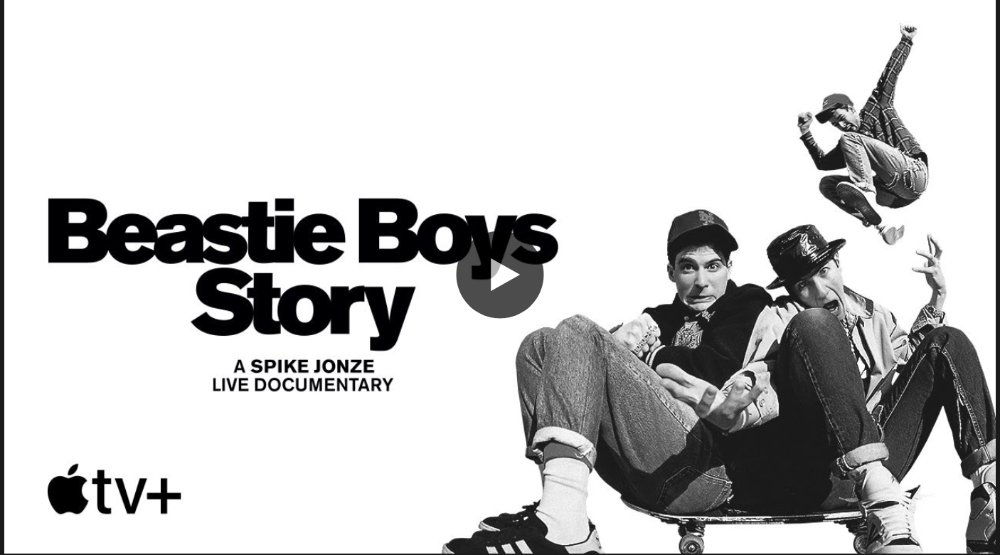 Apple is telling retail workers not to encourage customers to try on the Apple Watch or AirPods in a precaution against spreading the coronavirus reports Business Insider.

Politico says the White House has urged tech companies such as Apple to fight coronavirus disinformation and other harmful content on their platforms, while also using their technical know-how to assist the government with its own response to the expanding outbreak.

Matching up with previous rumors, at least one of this year’s iPhones will feature a 3D depth camera on its back, according to Fast Company.

The founder of iPhone manufacturer Foxconn says the resumption of production at its factories in China had "exceeded expectations," following the coronavirus-related disruption of supply chains, according to the South China Morning Post.

Yikes! Comcast says it's accidentally published the names, phone numbers, and addresses of almost 200,000 of its customers, via ArsTechnica.

On the latest episode of MacVoices, Ken Ray of MacOSKen fame talks about the genesis of his newest show, In A Few Minutes. He explains why it was tested behind a pay wall before making it public and discusses both the production model and the business model of the show. What In A Few Minutes will deliver going forward, what else is soon to be cooking in the Test Kitchen, and why Johnny Carson is good for podcasting are among the topics covered.