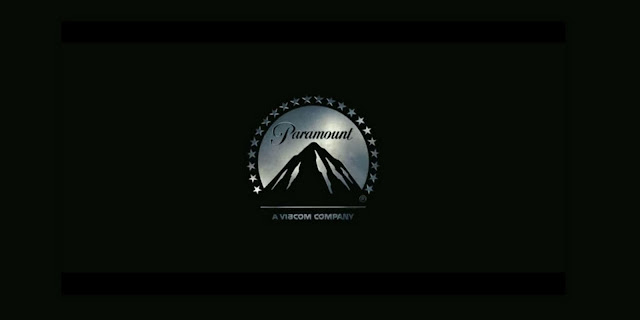 Image Attribute: World War Z Trailer - Paramount logo / Youtube Screengrab
NEW YORK, Jan 19 (Reuters) - Viacom Inc's Paramount Pictures will receive a $1 billion cash investment from two Chinese film companies, Shanghai Film Group (SFG) and Huahua Media, giving the U.S. studio much-needed cash and support as it attempts to grow.
As part of the agreement, SFG and Huahua Media will finance a combined 25 percent of all of Paramount's films for the next three years, with the option to extend to the fourth year, a source familiar with the situation said.
The deal comes as parent company Viacom focuses on a turnaround plan under new Chief Executive Officer Bob Bakish.
It also follows a spate of tie-ups between China and U.S. producers, with Chinese investors increasingly keen to lend their financial muscle to boost their stake in Hollywood.
U.S. studios such as Warner Bros, Walt Disney Co, Dreamworks, Lionsgate and STX Entertainment have all made tie-ups with Chinese firms to fund productions or help boost their presence in China's fast-growing film market.
Last year, Chinese real estate conglomerate Dalian Wanda Group spent $3.5 billion to buy a controlling stake in U.S. film studio Legendary Entertainment, while Paramount worked with Alibaba Pictures Group Ltd in 2015 to promote "Mission: Impossible - Rogue Nation" in China.
The studio could now use the latest partnership as an entry point into China, Paramount CEO Brad Grey told Reuters in an interview, adding that the studio would someday be interested in producing films in the country.
"Certainly Paramount would love to produce films (in China) and we think that should be a win for us," Grey said.   The agreement marks the first major move by Grey since Viacom's former CEO, Philippe Dauman, tried to sell a 49 percent stake in the movie studio to Dalian Wanda last year.
"This will give Paramount the wherewithal to build the slate and produce, as a major studio should, 15-17 movies a year," Grey said. Over the past few years, under Dauman, Paramount's production fell as low as eight films in a given year.
"You really can't operate a major studio with that," Grey said, referring to the lower figure.
Shanghai Film Group and Huahua Media said in a joint statement with Paramount that they were keen to deepen their cooperation on film projects through the deal. Both firms declined to comment further when contacted by Reuters on Friday.
Huahua has partnered with Paramount on several films, including "Transformers: the Age of Extinction" and "Star Trek Beyond". State-linked Shanghai Film Group was an investor in "Jack Reacher: Never Go Back".
Viacom shares moved higher in Thursday afternoon trading but pared gains to close at $39.80
(Reporting by Jessica Toonkel; Additional reporting by Tim Baysinger and Adam Jourdan; Editing by Bernard Orr and Christopher Cushing)
(c) 2017 Thomson Reuters