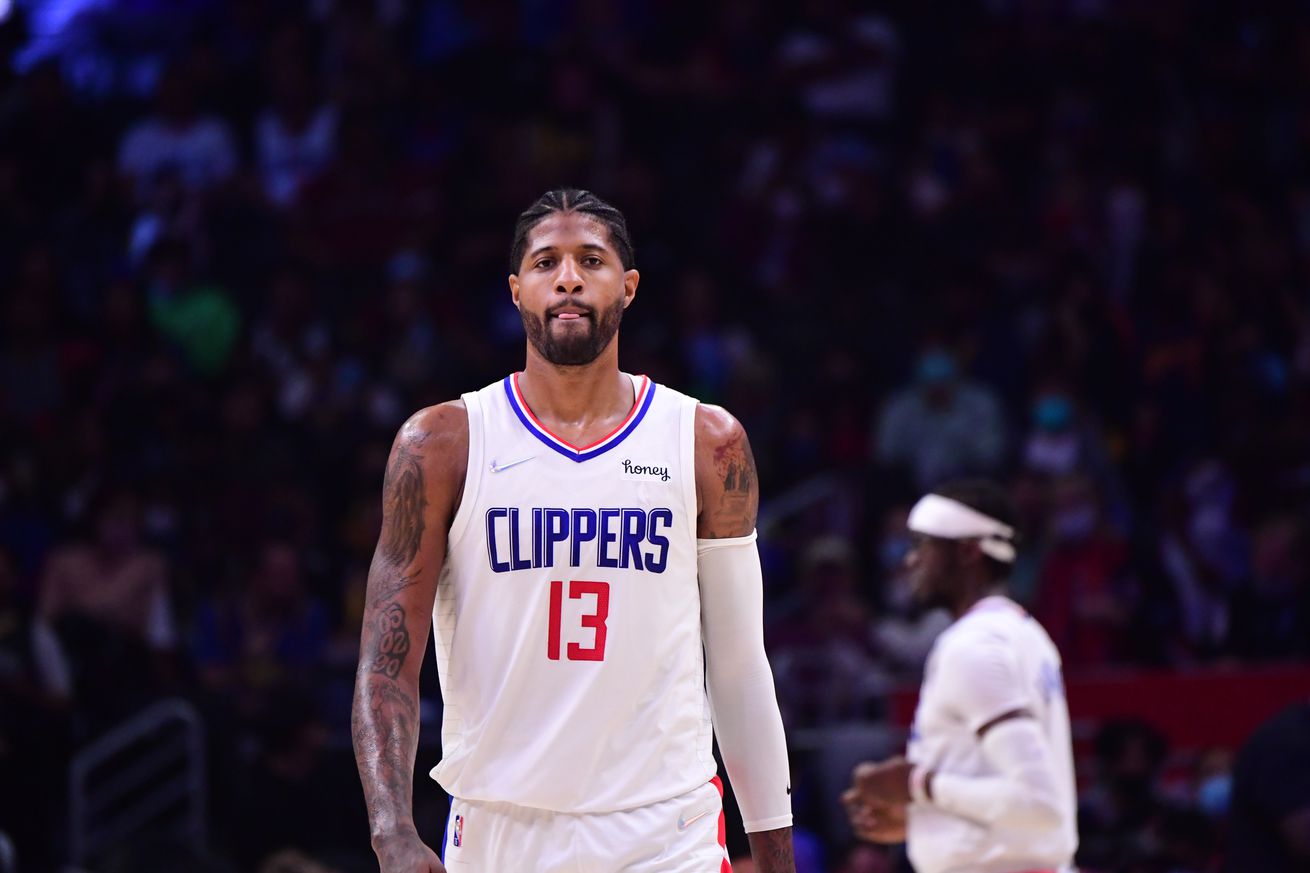 The defense has held up — how can the offense get better?

The Clippers went 5-5 over the last 10 games and sit in fifth place in the Western Conference. Here’s what we have learned about the team during this last stretch.