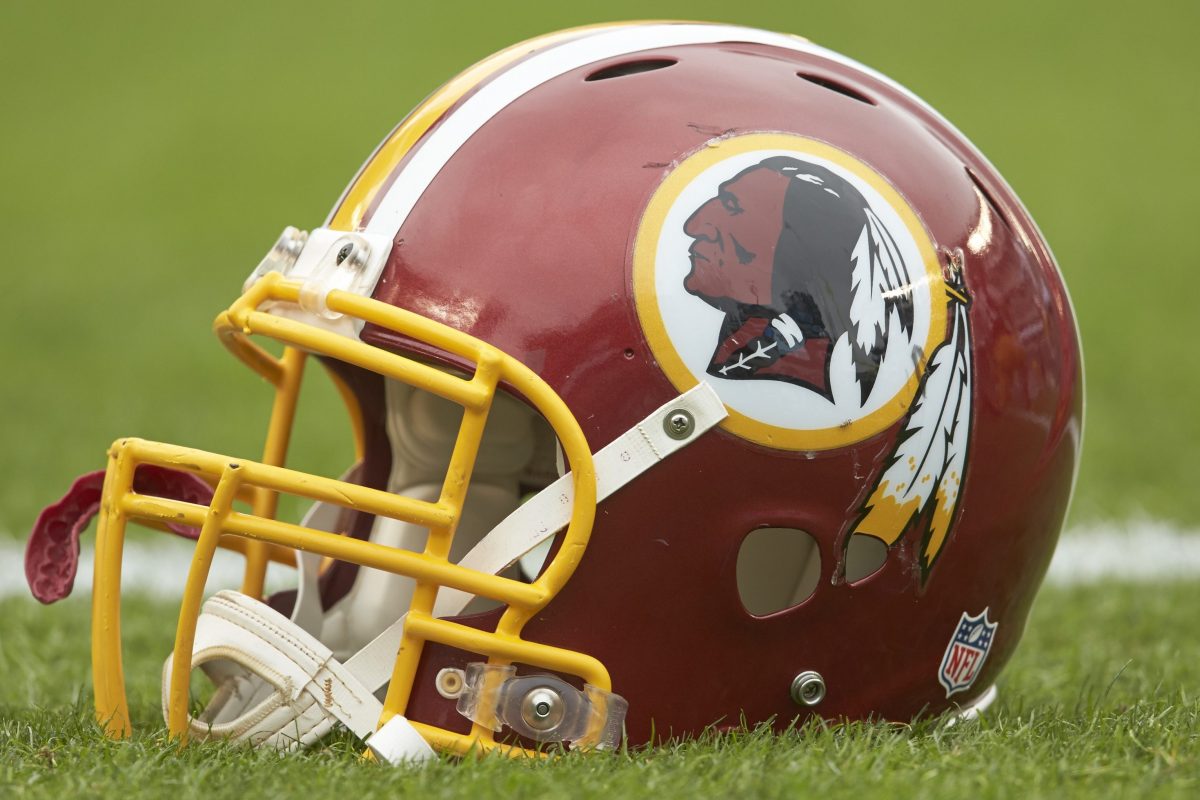 The son of the Native American man who created the famous, and now infamous, former logo of the Washington Football Team is hoping to reclaim it and put it to good use, according to a recent piece in The Guardian.

Until last year when team owner Daniel Snyder finally relented and agreed to stop using his team’s former nickname, Washington displayed the “Most Beautiful Chief” logo the late Walter “Blackie” Wetzel designed and gave to ex-club owner Jack Kent Cooke 50 years ago on its helmets, banners and anywhere else it could be seen.

Now that Washington has put the logo, a composite of portraits of a Blackfeet chief named White Calf which may or may not actually be under copyright, on ice, Wetzel’s 73-year-old son Don is trying to get the rights to it so that it can become the face of the Blackie Wetzel Warrior Society, an organization that raises awareness about social inequities on Native American reservations and missing and murdered Indigenous women.

“It’s still unclear if it’s fully trademarked by the organization even though it’s not in use,” Tom Lang, a neighbor of Don’s who worked for the Park Service and has extensively researched the matter, told The Independent Herald. “Do they still have legal ownership over it? That’s something that’s going to take a little bit of time to figure out. It’s an opportunity for not only the organization in Washington, but it would be a good story for the NFL itself.”

The younger Wetzel has met multiple times with the team about the issue and was even in Washington last month at a game at FedEx Field to discuss the repurposing of the logo, but no resolution has been reached on the matter.

“I think they’re good because this is an issue of social injustice,” he told The Guardian. “It’s more of a moral battle than a legal battle.”

The post Family of Native American Designer of Washington Football Team’s Ex-NFL Logo Is Hoping to Reclaim It appeared first on InsideHook.