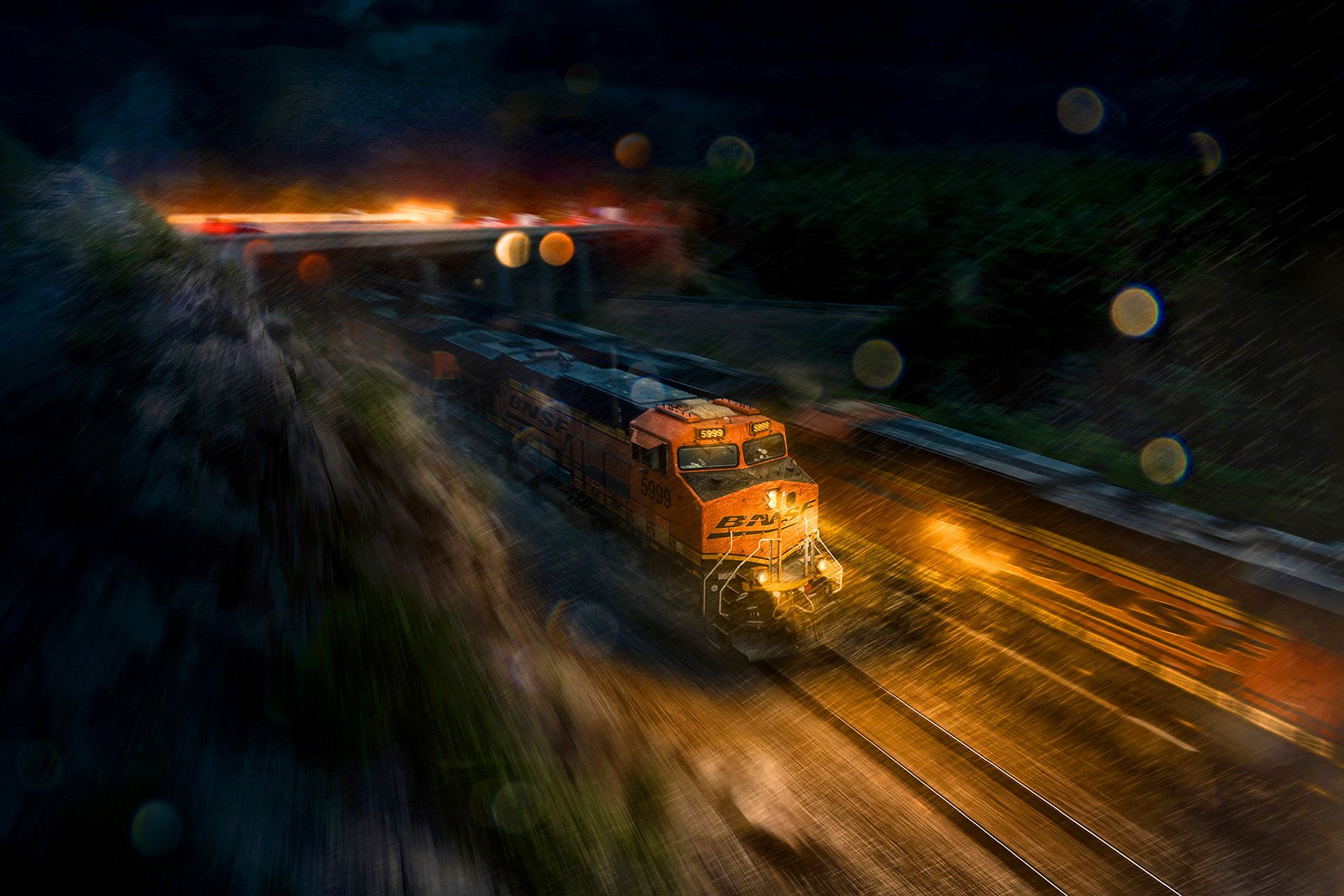 iPhone 11 Pro: My Return to Apple

Before I going into this one, let me first lay a little groundwork for the background I have with Apple. A number of years back, I was in love with the iPhone 4S. I felt it was a phone made for photographers and supported it wholeheartedly, going so far as doing speeches at Apple stores about how their products catered to my workflow. As time went on, the light in which I held Apple began to fade, leading to writing the articles, “iPhone is not for Photographers” and “Microsoft: Photographers New Suitor.” In a nutshell, I was genuinely bummed since there was a certain amount of pride I took in using Apple products, for I was raised to love them by my parents, who used them as teachers.

As time went on, I always paid close attention to the tech world, because it is synonymous with photography and knowing how a product could help me better serve a client is important. Many years passed and I saw no reason to return to Apple. Be it out of necessity or pride, I ardently went on with other products, through compromises and inconveniences; I held strong to stay away. Until a couple months ago…

I had just wrapped a photoshoot and was having drinks with my producer afterwards when he showed me the new iPhone he had just purchased, the iPhone 11 Pro Max. It wasn’t a “look at how cool my phone is” type of conversation, it was two people talking about a phone and how we could use it to help our next production. It was honest, genuine and exciting. As soon as I was on the plane, I immediately started reading up as much as I could on the iPhone. There was a direction of supporting the artist that furthered my interest beyond the conversation over drinks. By the time we were wheels-down in Phoenix, I had made up my mind to swing by the Apple store the following day, the first time I had done so in nearly five years. I saw all I needed to see, and picked up an iPhone 11 Pro Max.

Now I don’t want to shill out a brand and tell you that you have to have one to be a real photographer, because that isn’t the truth. What I will say is that I once again trust Apple in their direction and its support of photographers.

Going back to the discussion over drinks, my producer and I brainstormed about what three lenses on a phone meant for photography. As much as it would save me in equipment, I am not going to be able to use an iPhone on set anytime soon. While many people have made great imagery around the world with iPhones, advertising productions are just as much about the production as they are the final images, and bringing a phone to create with would be a bit… well I’d get fired. However, there are actually many ways that the iPhone 11 has started to make my job more dynamic already, starting with those three lenses… 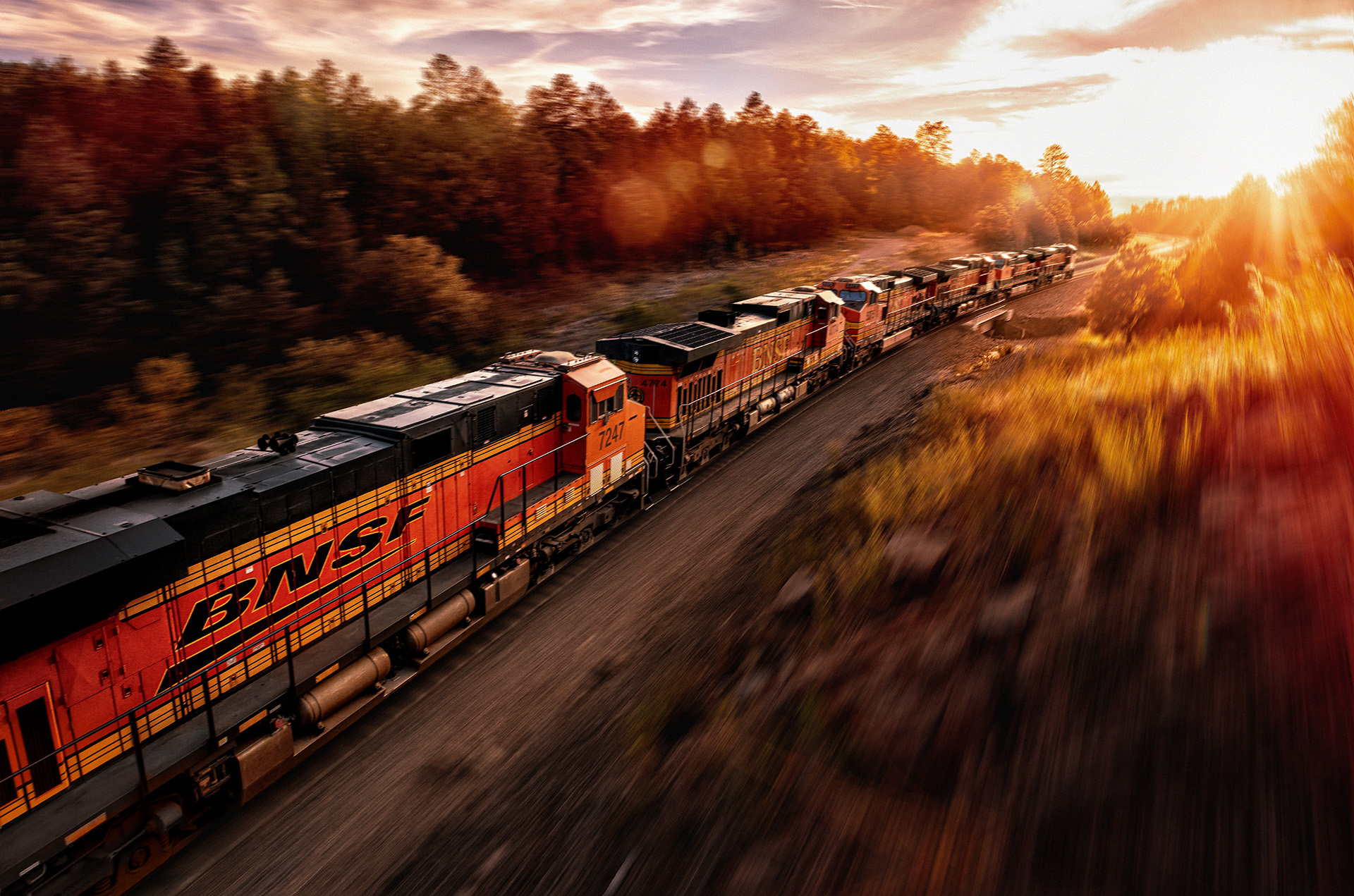 In many commercial photoshoots, the scouting done in pre-production is just as important as the lighting brought to set. Sometimes my producer handles the scout, other times we hire on local scouts to get this done, as state to state locations and permitting can vary greatly. Where a scout can do well (or go wrong) is in how the environments are photographed. The photographer needs to see not only what the location in question looks like, but how it will reproduce on camera. Many scouts take a pocket camera and shoot shots through a zoom range of a specific setting, from there the photographer and client pour over them. The client is looking for a great location while the photographer is looking for a great angle, this usually involves digging through the EXIF data from the files to see what mm the image was shot at. This is the first area that comes to mind when discussing the merits of the iPhone 11 Pro and its use for a commercial photographer.

For once there was something that a scout, producer or even photographer had on themselves to convey a scene not only for its beauty, but for its in camera reproduction. In essence, the iPhone 11 Pro was giving my producer and location scouts a universal language upon which I could visualize a set even while on the opposite side of the world. In theory this sounded like a game changer, but I wanted to try it out before committing to it for a commercial project.

For this I headed back up to Northern Arizona to photograph my favorite test subjects… freight trains. By intention, I didn’t bring a camera with me, just the phone. Beyond the ease of traversing hills and forests, it also made life a bit less stressful because I had one less piece of camera equipment to destroy by accidentally smacking it against a rock (unfortunately I know this through experience). Going on a location scout is about finding form and texture along with lines that will produce a solid series of images. Some scouts try too hard to make beautiful photos, when all the photographer wants to see is the local in as bland a light as possible. I found a hill that I had seen a number of times before and hiked around periodically. Along the base of the hill runs two train tracks that disappear under a bridge on the far end. 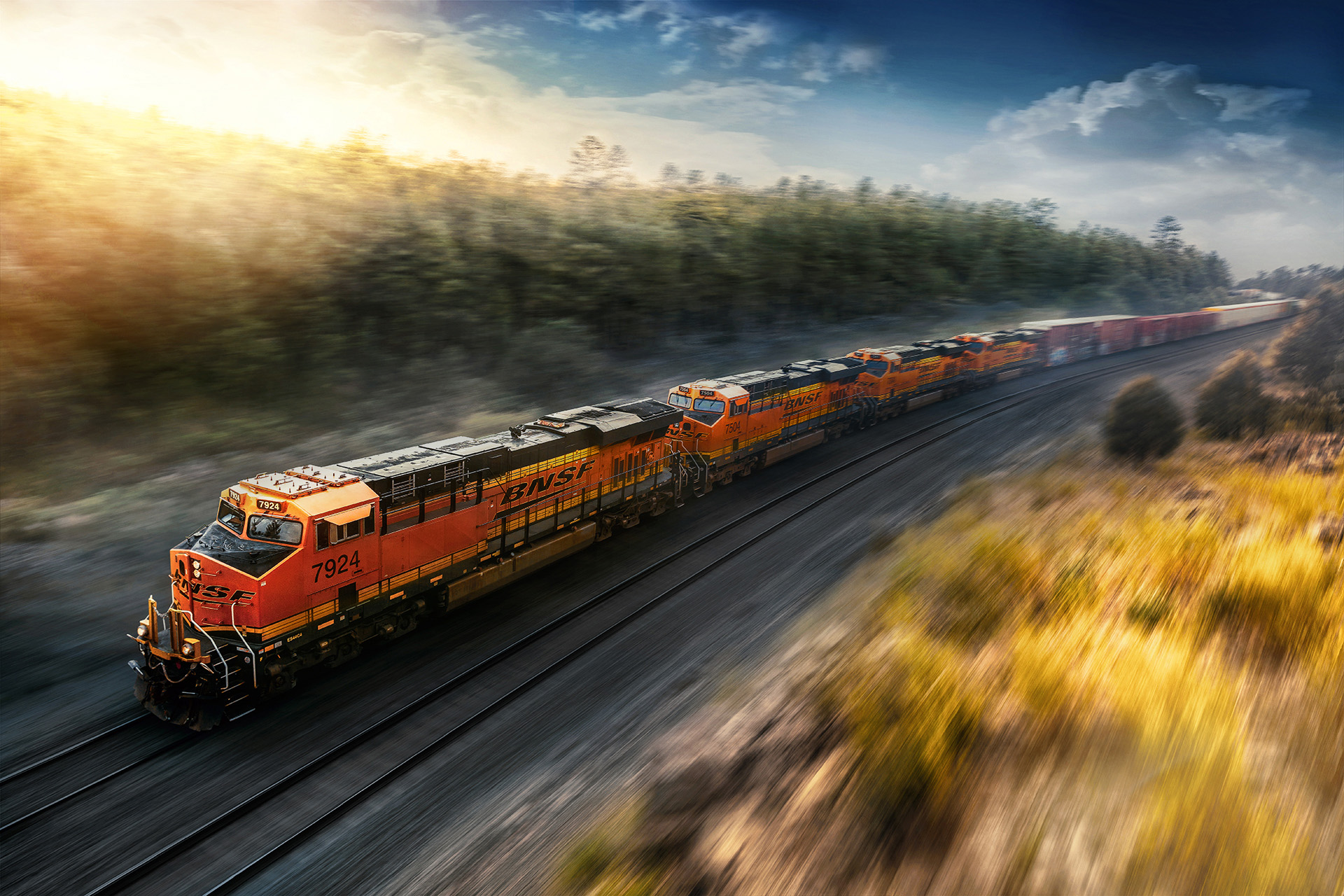 I walked to a number of different spots along the rise of the terrain and photographed each with the three lens lengths on the iPhone 11 Pro Max. I knew that there had to be 35mm focal length equivalents for the three lenses and by accident as I held my finger on the zoom, a millimeter chart popped up. I was done in a matter of an hour or so and after taking in a train or two, went back home for lunch and to grab a camera to create the piece.

One thing that I wasn’t expecting when planning out what to create was the motion in Live Photo mode. I had completely forgotten that I had left the setting on until I was scrolling through the gallery and the images moved. What caught my eye wasn’t the train tracks, but rather seeing the cars crossing the bridge at the end of the tracks. In a way, seeing all the semi trucks and trains that pass by spoke to me about the freight structure that is the backbone to much of our economy. I went back with a camera knowing not only the focal length I wanted to use, but the story I wanted to tell.

Over the next couple of days I shot a number of images at the location looking in both directions. All of this culminated in having the good fortune of two trains passing as the night set in on the last day. I knew when I pressed the shutter release the story that had been in my mind had finally been expressed to the sensor. I found myself jumping with joy like a little kid, then realizing I was standing on a hill in the rain surrounded by a dark forest… thank God the iPhone also has a great flashlight.

The post iPhone 11 Pro: My Return to Apple appeared first on Blair Bunting.

iPhone 11 Pro: My Return to Apple