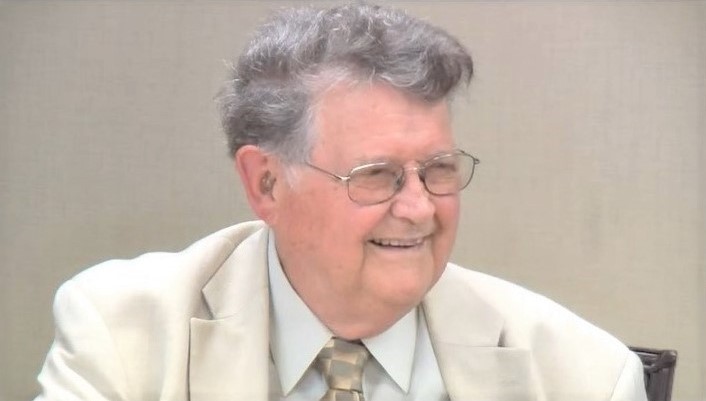 Not to be morbid, but I like reading obituaries. They reflect not only on peoples' lives, but also provide a look at the worlds and times in which they lived. Well-written obits essentially are mini history lessons.

I came across one such commemoration last week that introduced to me the late Mason Gaffney, as well as Henry George and the economic concept of land-value-only taxation.

A tax to pay for progressive goals: Gaffney, who passed away on July 16, was a devotee of the 19th century political economist and social activist George and exposed his tax and progressive reform ideas to new generations.

As a Georgist, as his followers and the concept are dubbed, Mason "maintained that taxing land, but not buildings, would encourage property owners to erect high-quality structures and improve existing ones. The property-tax system in place today imposes more taxes when a room is added to a home or when a commercial space is spruced up."

That synopsis of Mason's economic and social philosophy comes from his obit that ran in The New York Times last week. It was written by Pulitzer Prize winning tax journalist David Cay Johnston and is this weekend's Saturday Shout Out.

The least bad tax: Johnston cites' Gaffney's observation that while "to some people all taxes are equally terrible," land-value taxes are relatively virtuous and far less intrusive than income taxes.

The land-value tax, however, has not been widely accepted. "Only about 20 communities in Pennsylvania impose a version of the land-value tax concept. It has also been applied in parts of Australia and Taiwan," writes Johnston in his memorial article on Gaffney.

I encourage you to read the full obituary. If it whets your appetite for alternative tax viewpoints, a second Saturday Shout Out goes to "The Mason Gaffney Reader," a collection of 21 of his essays on, as the book's subtitle says, "solving the unsolvable."

And if you want to go to the Gaffney inspiration, this weekend's final shout out is to George's book "Progress and Poverty," hailed by his followers as "the ground-breaking treatise on the relationship between industrialization and poverty." 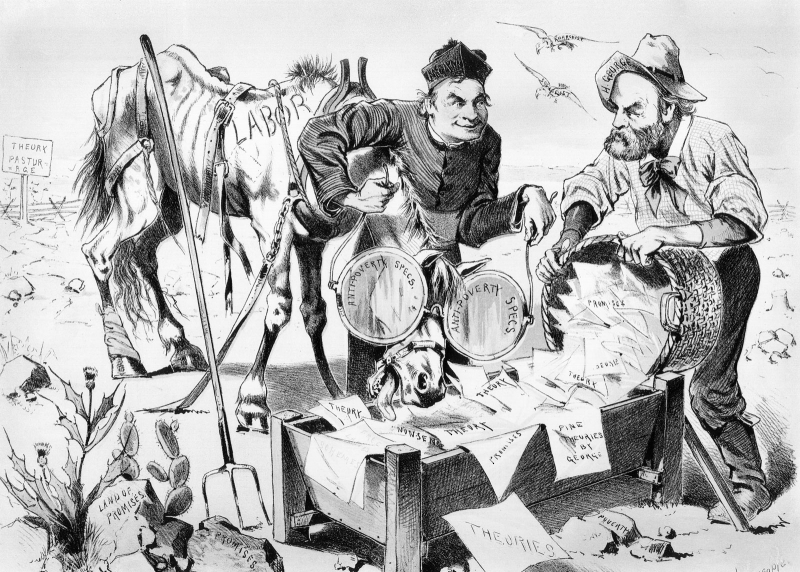