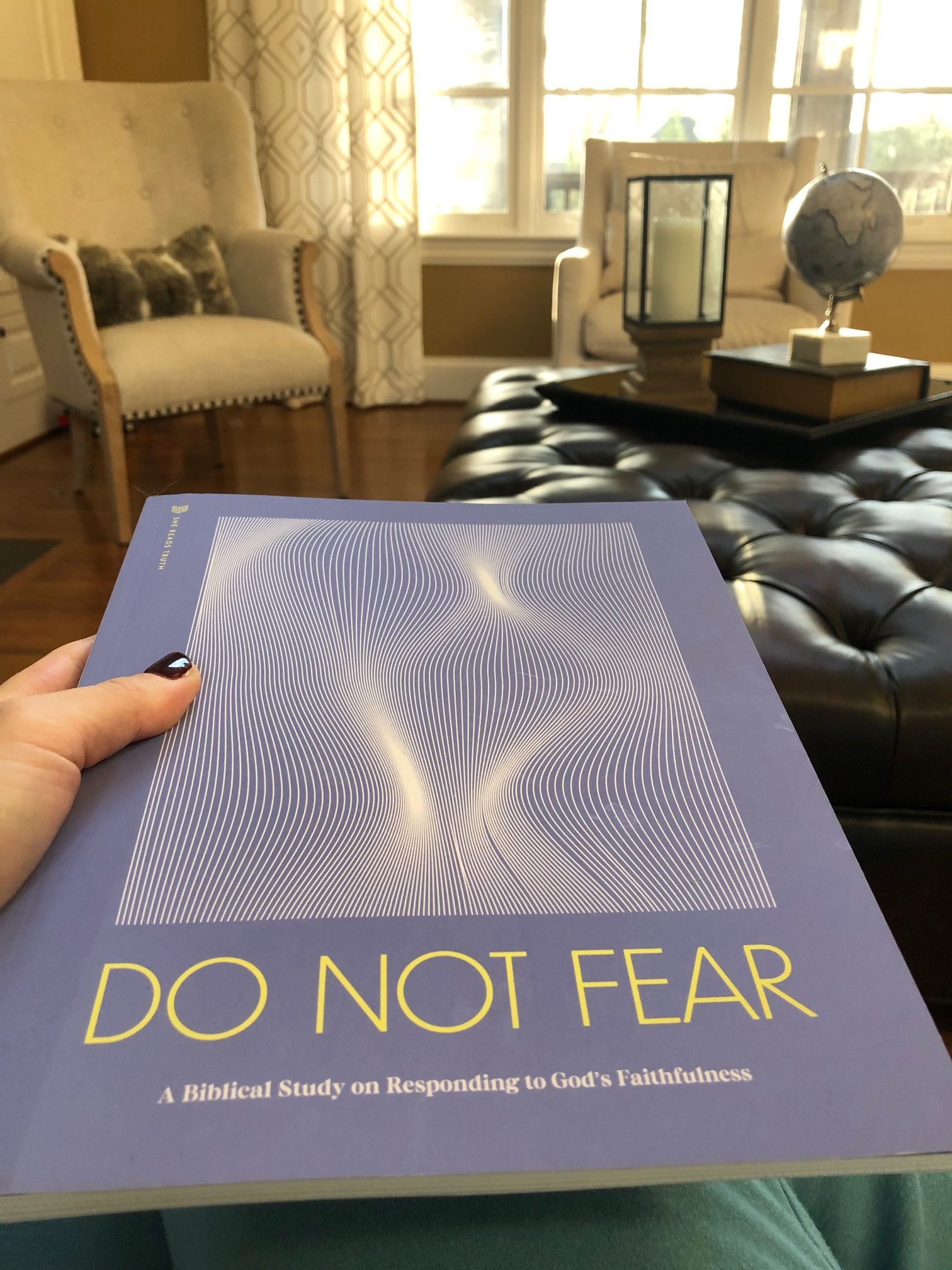 I spent some time the past few days reviewing my goals for 2022 and was so thrilled with the progress I made in April! Here’s an update on each goal:

1. Go through 5 She Reads Truth studies for the year. (I’ve been loving going through these studies again this past year, but I realized that it’s better for me to go through much more slowly than what they designate the pace should be. I usually take 2-4 days on each day and that’s worked out well for me so that I’m really soaking the verses and learning from the passages.)

2. Finish at least 4 books a month. (Last year, I set the audacious goal of reading three books per week. I ended up falling very short of that. So this year, I decided to set a much more realistic goal. I hope to exceed this goal by a lot, but we’ll see! And if you missed it, I’m setting monthly goals instead of yearly goals for reading — and I’m really excited about this approach!)

April update: I finished 9 books in January, 6 books in February, 9 books in March, and 4 books in April — yay! You can see all my book review posts here.

3. Complete at least 1 craft per month. (I plan to use some of the craft kits that I’ve gotten from Annie’s Creative Girls’ Club and Annie’s Creative Woman Craft Club. Since so many of you purchased the fantastic deals I posted from them, they signed me up for both subscriptions as a thank you! While crafting is not something I’m really gifted at, I find that it is relaxing for me and something that challenges creative parts of my brain that I don’t use very often!)

4. Have a monthly date with each of the three older kids. (I’m planning on having the kids help me decide what they’d like to do each month. I love hanging out with my kids and I cherish our time together even more as they get older.)

April update: I took Kathrynne and Kaitlynn out to get our nails done before their prom and Silas and I went to my ultrasound appointment together.

5. Read 10 chapter books aloud to Kierstyn and Baby D. (I’ve been reading a Bible story from The Jesus Storybook Bible and a chapter from a read-aloud book each afternoon before their naps. While they are little and much of it is over their heads, I love to establish this habit when my kids are tiny so that it becomes an important part of their family culture for the most formative years of their life. Plus, it’s fun for me!)

6. Have a monthly date with Jesse. (While we hope to occasionally get an actual date night out, with multiple little kids, we want to be realistic… so we plan to at least do one Date Night in a Box kit at home every month — even if we can’t get out for a real date every month).

April update: Jesse and I went to a dinner together for Tennessee Alliance for Kids.

7. Finish my next book draft. (The first draft is due to my publisher mid-February. Then, we’ll be going through multiple rounds of edits before it goes to the printers. It’s slated to release in spring 2023!)

April update: I turned in my book draft in February, met with my editor in March about edits, and turned in the first big round of edits in April!!!