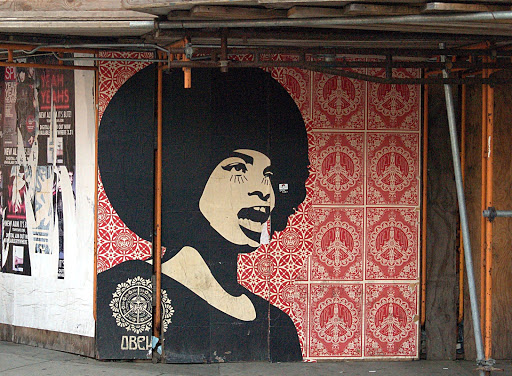 Gender Disparity in Philosophy, by Race and Ethnicity

The National Center of Education Statistics keeps a database of bachelor's degree recipients at accredited colleges in the U.S., currently running through the 2018-2019 academic year. Search "NCES" on The Splintered Mind and you'll see my many posts drawing on this database.

I find this interesting and surprising. I welcome conjectures about the possible explanation in the comments. It is definitely not the case, as I have sometimes heard suggested, that non-Hispanic White women are proportionately represented in philosophy, at least at this level.  Non-Hispanic White women constitute 32% of bachelor's degree recipients across all majors, and 30% of the U.S. general population, but only 20% of bachelor's degree recipients in philosophy.

Of course, as these numbers also suggest, non-Hispanic Black students remain underrepresented among philosophy majors overall (6%, excluding students who aren't permanent residents or whose race/ethnicity is unknown), compared to bachelor's degree recipients across all majors (10%) and to the U.S. general population (13%).

However, Native American / Alaska Native and Native Hawaiian / Other Pacific Islander (non-Hispanic) showed proportions closer to those for non-Hispanic White students, though the numbers are too small for any confident conclusions: 36% (32/88) and 30% (13/44), respectively. 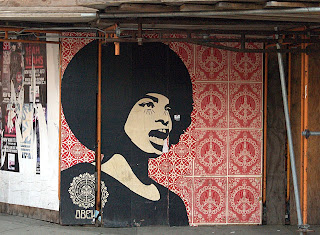 Gender Disparity in Philosophy, by Race and Ethnicity