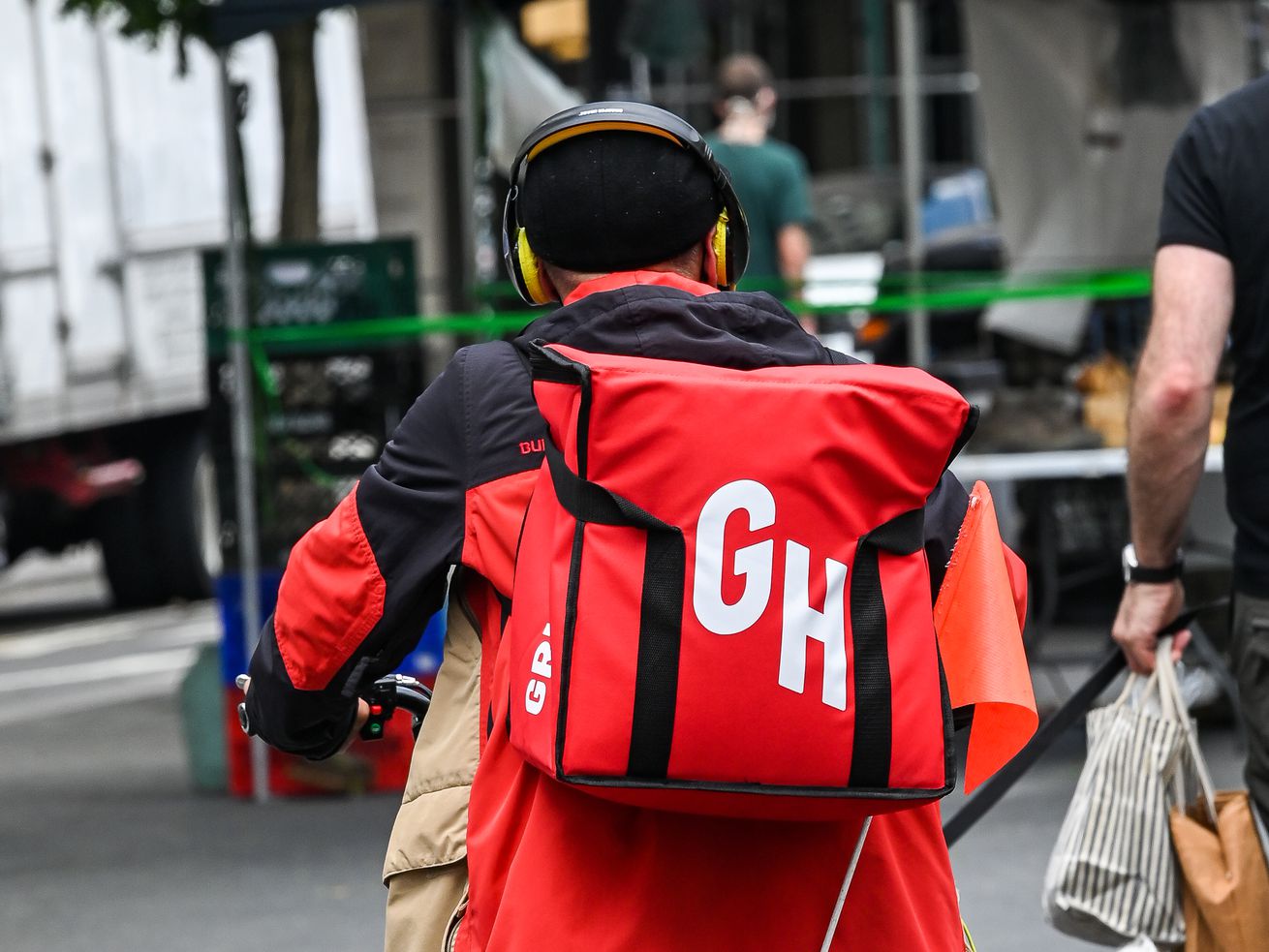 Plus, a new pop-up series is bringing Singaporean street food to Brooklyn — and more intel

Grubhub has launched an online petition to end the commission caps that have been placed on third-party delivery companies as a result of the coronavirus pandemic, the New York Post reports.

The caps — which temporarily limit the commission fees that third-party deliverers can charge restaurants — result in higher takeout costs for consumers, the food delivery giant claims. As part of the petition, Grubhub, which also owns Seamless, will be making a “significant digital ad buy,” targeting residents living in the districts of council members who support the caps, according to a spokesperson for Grubhub. The ads refer to the commission caps as “food delivery taxes” and warn customers that the caps will result in restaurant owners and food workers losing business.

The emergency legislation that caps third-party delivery fees at 20 percent originally passed in May and is set to expire on September. Last week, however, City Council members held a hearing to discuss extending that cap into 2021. At the hearing, restaurant owners and industry leaders echoed sentiments that they have been voicing for months now: Third-party delivery fees, which can account for as much as 40 percent of an order, cut into restaurants’ already slim margins at a time when restaurants are closing by the hundreds. Meanwhile, Grubhub argued that commission caps result in consumers paying more for takeout, though Grubhub did not offer evidence to support that claim. “This illegal tax not only directly and unfairly attacks Grubhub, but it raises prices on consumers, lowers orders to struggling restaurants, and slashes pay for delivery workers,” a spokesperson for Grubhub said to Eater over email.

Delivery apps have been shown to make food orders as much as 91 percent more expensive for consumers, though there’s no evidence that commission caps are connected to higher order costs.

— East Village mainstay B&H Dairy adjusted its hours and cut some of its staff this weekend due to the financial downturn from the coronavirus crisis, including Mike Tarabih, who some customers have referred to as the heart and soul of the restaurant. “Though he had been with B&H for 14 years, he was one of our most junior employees,” owners Ola and Fawzy Abdelwahed shared in a GoFundMe campaign for restaurant staff. A separate GoFundMe created for Tarabih has so far raised more than $17,000 in donations.

— The Street Vendor Project has employed roughly 30 vendors to cook and distribute meals for communities in Sunset Park and Highbridge over the next seven weeks, according to a spokesperson for the program. Each week, street vendors will receive stipends to prepare more than 500 meals for residents.

— Popular summertime beer garden Franklin Park is back open for eating, drinking, and sprawling out. This week the outdoor bar introduces a new special, as well, which includes housemade hummus, pita, and a beer for $15.

— Kyma, the Flatiron Greek restaurant with “damn near perfect appetizers,” reopens for outdoor dining on Tuesday, August 25. A live DJ will play music on Friday and Saturday evenings from 7 p.m. to 11 p.m. Reservations available.

— Bathhouse in Williamsburg has reopened for dinner and brunch with a large plant-filled patio for outdoor dining. The restaurant’s popular spa packages are apparently back on the menu, too.

— A new web series spotlights how local chefs and nonprofit leaders are adapting to the pandemic in New York City. The latest episode of “Save Restaurants, Feed Heroes” features the acclaimed chef Melba Wilson of Melba’s in Harlem.

— The newly renovated rooftop bar atop the 50 Bowery Hotel has reopened for outdoor drinking and dining.

— New Yorkers are flocking to soon-to-be-closed restaurants for final meals.

“Oh no need for bottled, tap is fine” pic.twitter.com/vAR2jcLbwV