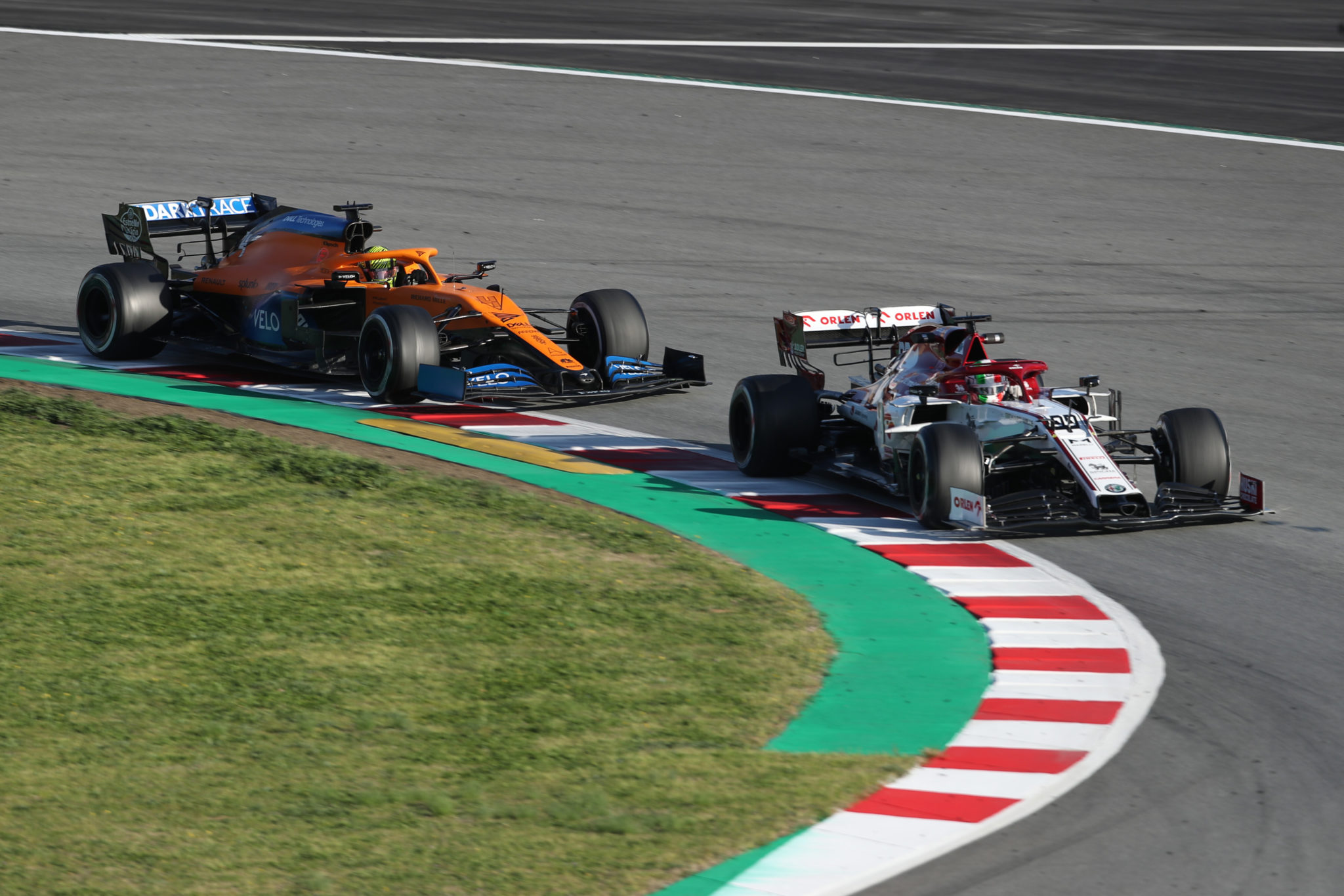 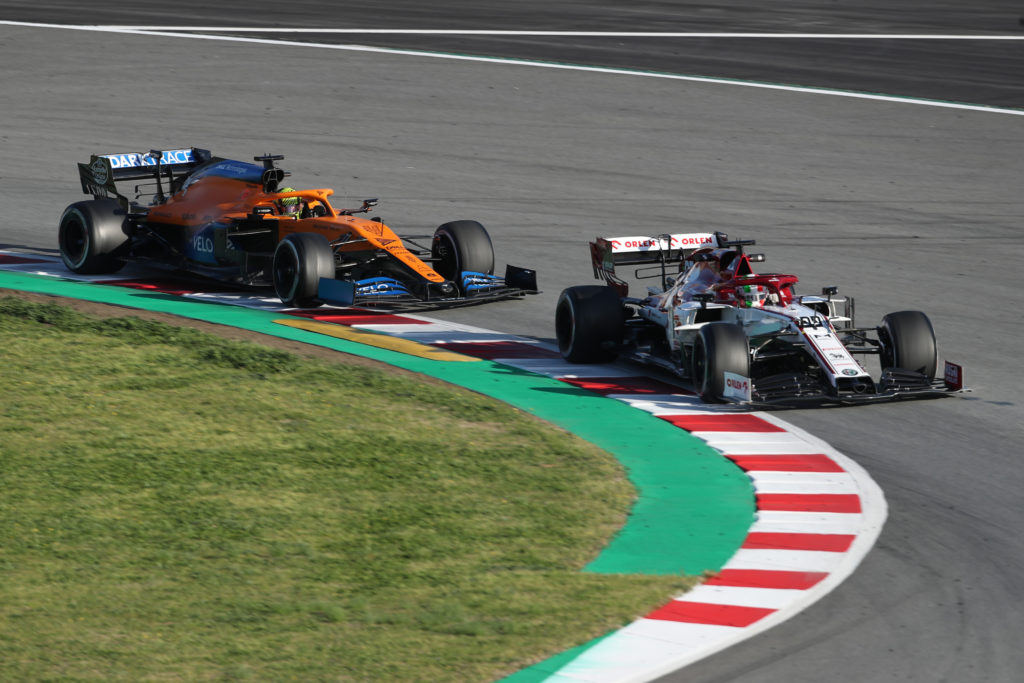 Alfa Romeo’s Antonio Giovinazzi says he can’t leave testing ‘100% happy’ after a difficult final day at the wheel on Thursday.

Antonio Giovinazzi is leaving pre-season testing behind him feeling vaguely dissatisfied, having had a tough final day at the wheel. The Italian driver, entering his second year with the team, lost control of the C39 entering Turn 4 on Thursday morning. Having just set the then fastest lap of the session in the drying conditions, Giovinazzi put a wheel on the outside entry kerb and spun off, hitting the barriers backwards. His rear wing was damaged and he was forced back to the pits for some lengthy repairs.

“I would say today was a really difficult day.” Giovinazzi said afterwards. ” With rain this morning, the track was damp so we lost time there. When I got back to the track, I touched the outside kerb going into Turn 4. I lost the car and I missed the morning. In the afternoon, we did a race pace programme. Then we were ready to try the qualifying simulation but, unfortunately, it was yellow flag for the last 10 mins so we didn’t get our laps.”

Antonio Giovinazzi surfed across the gravel during #F1Testing

“The wind and the track was not really as fast as last week.” Giovinazzi continued. ” I finish the test not 100% happy but we need to focus our job on tomorrow. Hopefully, it can be a smoother day for Kimi. We’ll get more data and hope we can be ready for Melbourne.”

Comparing the new car to last year’s C38, Giovinazzi confirmed he can feel the improvements behind the wheel: “The car felt more easy to drive. Still, I think we need to improve on some points. We are working on those points so we need to just focus on our job. It’s still a long way to go. We don’t have much time before Melbourne but enough time to try to solve some problems.”

Giovinazzi is on a one year contract extension with Alfa, having had a relatively disappointing rookie season alongside Kimi Raikkonen last year. The Italian driver says he feels less intimidated by Formula 1 this time around: “I feel less stress compared to last year. I have one year on my shoulder. I know already how I can push a race weekend. I know most of the tracks, just Vietnam is new but it’s new for everyone. I’m just more ready and I want to be all ready from race one, in good shape because we need to try to score points already from beginning of this season.

The post Giovinazzi ‘not 100% happy’ after tough final day appeared first on FormulaSpy.