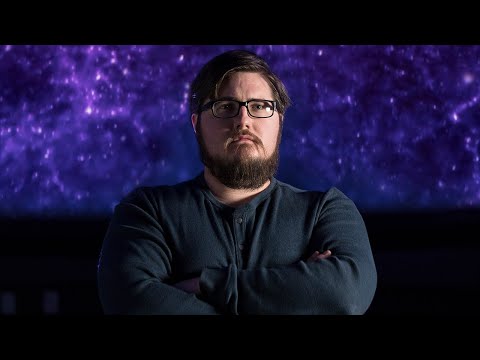 When I think about education, I usually can’t help but to think how many of our educational institutions have been compromised in many different ways, like the connection between the CIA and major academic institutions, for example. I also tend to think about how, when it comes to knowledge on various subjects, we often appeal to authority, meaning that only those who are ‘educated’ on a particular topic know the most about it. I believe this has caused many individuals, when the desire for information on a certain topic pops up, to simply look for what others with supposed ‘credibility’ believe on the topic. There are many subjects out there, for example, where authority figures claim that “the science is settled,” meanwhile, if you do your own digging, you will find out that there are many publications by various academics that make it quite clear that the science is not settled.”

This is known today as the politicization of science.

Without getting too specific, the point is that there is a lot of information out there, and one doesn’t have to be within the realms of academia to obtain it. In fact, based on my experience, having gone through the education system and post-secondary education system, those with the passion and desire to learn are the ones who seem to become the most knowledgable, regardless of their education. It’s all about passion. Today, education seems to be used by most to simply obtain a piece of paper for the purposes of making money, instead of people engaging in their passions. Perhaps this is why so many people end up unhappy? Perhaps it’s why Albert Einstein once said that he never let his “schooling interfere with his intelligence.”

Are we going to school to learn? Or are we going because it’s simply the thing to do?

There are many people out there who recognize this, and one of them is a former US Army veteran by the name of Joshua Carroll. After returning from the horrors of war, he suffered from PTSD and found himself feeling a general lack of purpose. He started to work as a janitor at a school when he came across a book by physicist Stephen Hawking, this sparked his drive to pursue his childhood dream of becoming a physicist.

As The Good News Network reports:

With just a 10th grade education in geometry, Carroll managed to persuade the admissions staffers at Radford University to let him skip the prerequisites for the physics program provided he could teach himself trigonometry. Armed with nothing but the internet, Carroll prepared for his entrance exam by watching dozens of YouTube videos to learn advanced mathematics in just three weeks. Not only did he pass with flying colors, he graduated as one of the top students in his class—and he has been working as a physicist ever since.

Caroll’s story is proof that anytime you have the desire, will and the passion to learn something, you can do it. At the end of the day, there are resources at our disposal in the form of Youtube videos, libraries, journal articles that are available to the public, and much much more. A university degree or college education is not required for your to learn. You can probably get the equivalent, or even better, for free using the internet and a library.  Sure, it’s required to possibly get a job an maybe a better quality of life (even that is doubtful), but it’s not at all required for a real education. Something to think about.