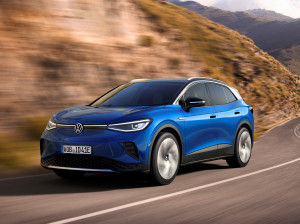 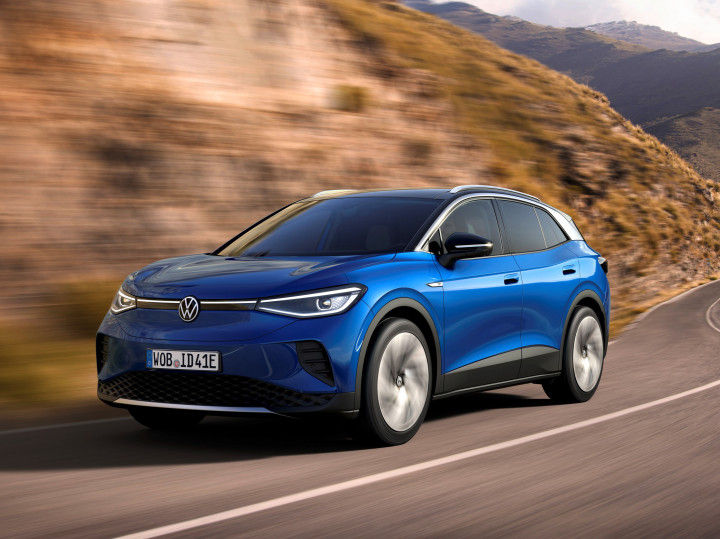 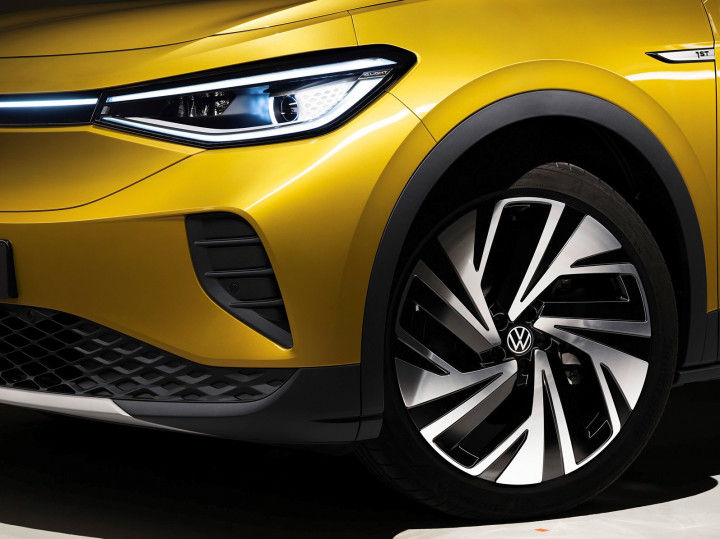 The ID.4 gets a flowing design which screams futuristic. The front of the car is highlighted by the impressive IQ.Light LED Matrix interactive headlamps. These are complemented by 3D LED tail light clusters at the rear. It is even efficient as it boasts an aerodynamic coefficient of just 0.28. In profile too, the SUV looks sleek and uber-cool, standing on up to 21-inch wheels. 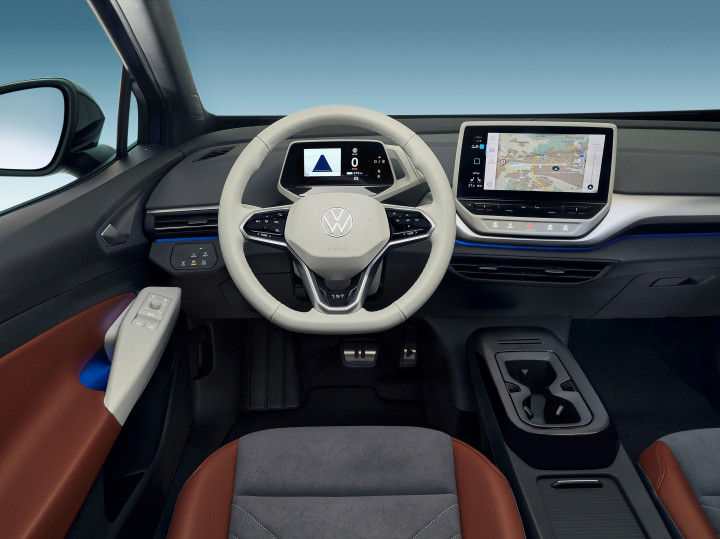 While heading in, you'll come across flush fitting door handles which get electronic locking. Inside, the ID.4 follows the same mantra: minimalism with space and comfort. Taking out most of the buttons, it gets just two displays and touch controls. It gets features like ID.Light, a light strip which runs below the dash and lights up in different colours to inform the driver about various features. Aside from that, the ID.4 gets 30-colour mood lighting and a sunroof. It also gets a boot space of 543 litres. To know more about the ID.4's interior design and features, head . 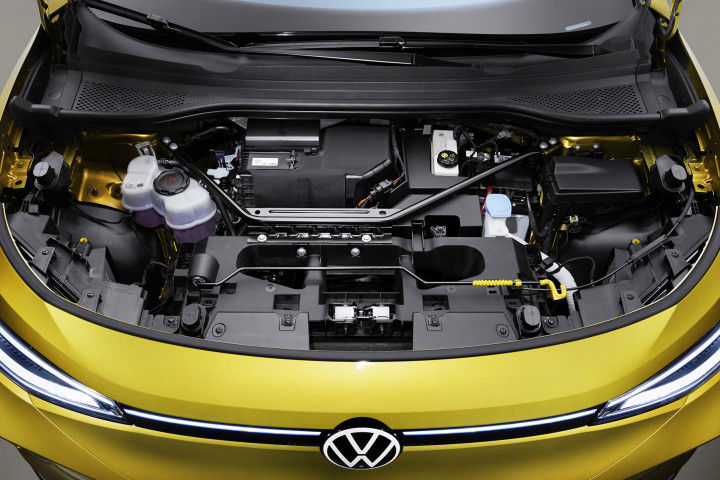 The 77 kWh battery-powered ID.4 claims to have a WLTP range of up to 520km. The battery powers a rear axle-mounted electric motor which produces 204PS, sent to the rear wheels. It gets a top speed of 160 kmph and can go from 0-100 kmph in a decent 8.5 seconds. The ID.4 will also see an AWD variant in the future. However, Volkswaegn also states that the standard ID.4 is already capable of mild off-roading thanks to its 210mm ground clearance. 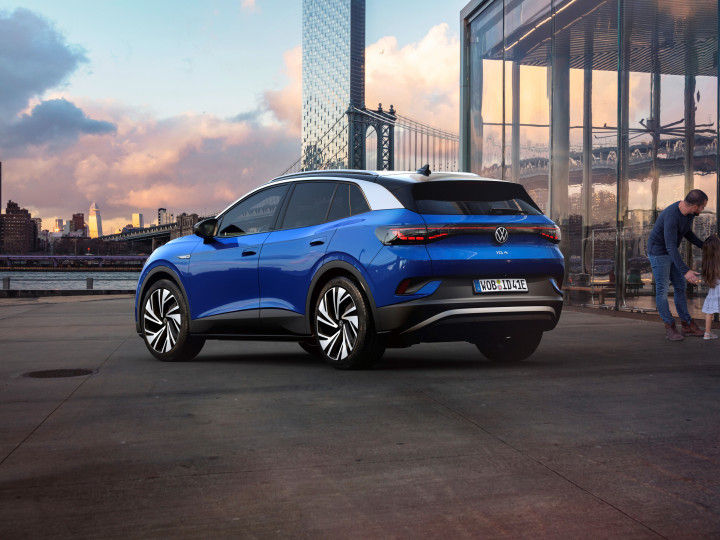 While there is no official word yet, we can expect the ID.4 in India since the ID.Crozz, the concept version of the ID.4, was displayed at the Auto Expo 2020. If it does make it here, it will surely sit above other electric compact SUVs like the .