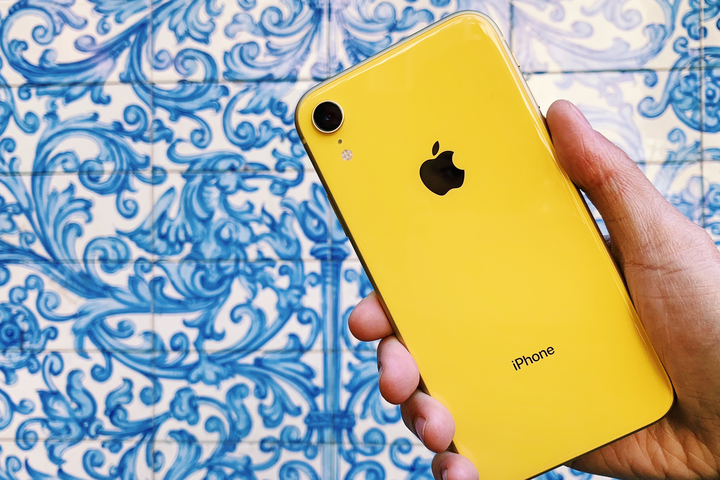 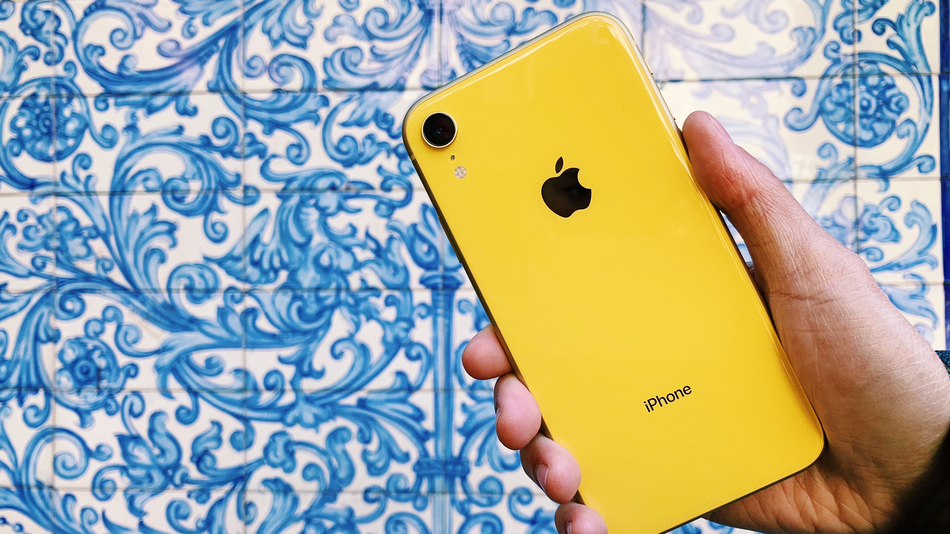 If you've been holding off on getting a new iPhone because Touch ID is gone, you might only have to wait another year.

According to Bloomberg, Apple is reportedly testing iPhone prototypes with a new version of its Touch ID fingerprint sensor that's embedded in the display instead of inside a physical home button.

The new in-display Touch ID would let "a user scan their fingerprint on a large portion of the display, and it would work in tandem with the existing Face ID system."

The report corroborates an investor note by TF International Securities analyst Ming-Chi Kuo, who said last month that Apple was planning to resurrect the fingerprint sensor for iPhones slated for 2021. Read more...