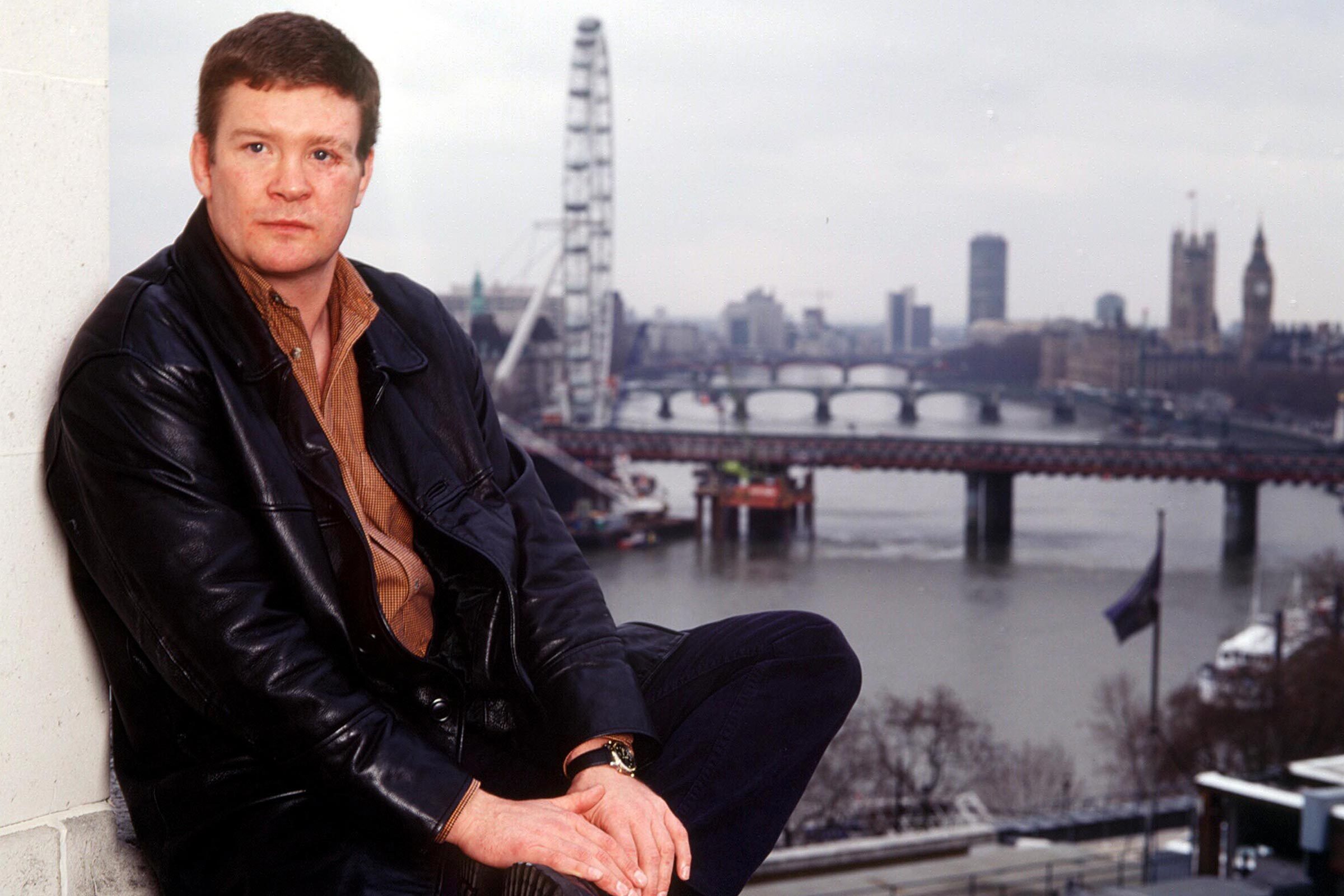 British author, Ingrid Seward, who covered the royal family for 18 years, unearthed the heartbreaking details of what went down in the royal household on the tragic morning of August 31, 1997, in her book The Queen & Di. Here’s how Princess Diana really spent the final few weeks of her life.

The Queen was soundly asleep at Balmoral Castle, her summer home in Scotland, when she was awoken in urgency by one of her aides during the wee hours of the morning. She wrapped herself up in her old-fashioned sleeping gown to meet her son, Prince Charles, in the corridor. He informed her that Princess Diana and her lover at the time, Dodi Fayed, had gotten into a horrific car accident in Paris. All they knew was that Fayed was reported dead, but Diana had survived. As Prince Charles took more calls to get updates on Princess Diana’s condition, the Queen, in English fashion, ordered her staff to make a pot of tea. But everyone in the castle was too anxious to drink it so the tea just sat there on the table.

Initially, the Queen was told that Diana had walked from the accident virtually unscathed. Yet the good news quickly turned sour when another call rang through. Prince Charles was told, “Sir, I am very sorry to have to tell you that I’ve just had the Ambassador on the phone. The Princess died a short time ago.”  Queen Elizabeth II watched as her son’s composure broke into a puddle of tears—a raw emotion the public never saw. Even more heart-wrenching: Princess Diana’s last words before she died.

The Queen was equally in shock. In spite of her issues with Diana, Seward said that the Queen still had some affection and sympathy for her troubled former daughter-in-law. She thought she showed great potential and saw her death as “a terrible waste.” As for Diana’s sons, Prince William and Prince Harry, they continue to honor her life—but are still haunted by their final phone call.

Originally published in the August issue of Reader’s Digest magazine in 2001.

The Only Survivor of Diana's Car Accident 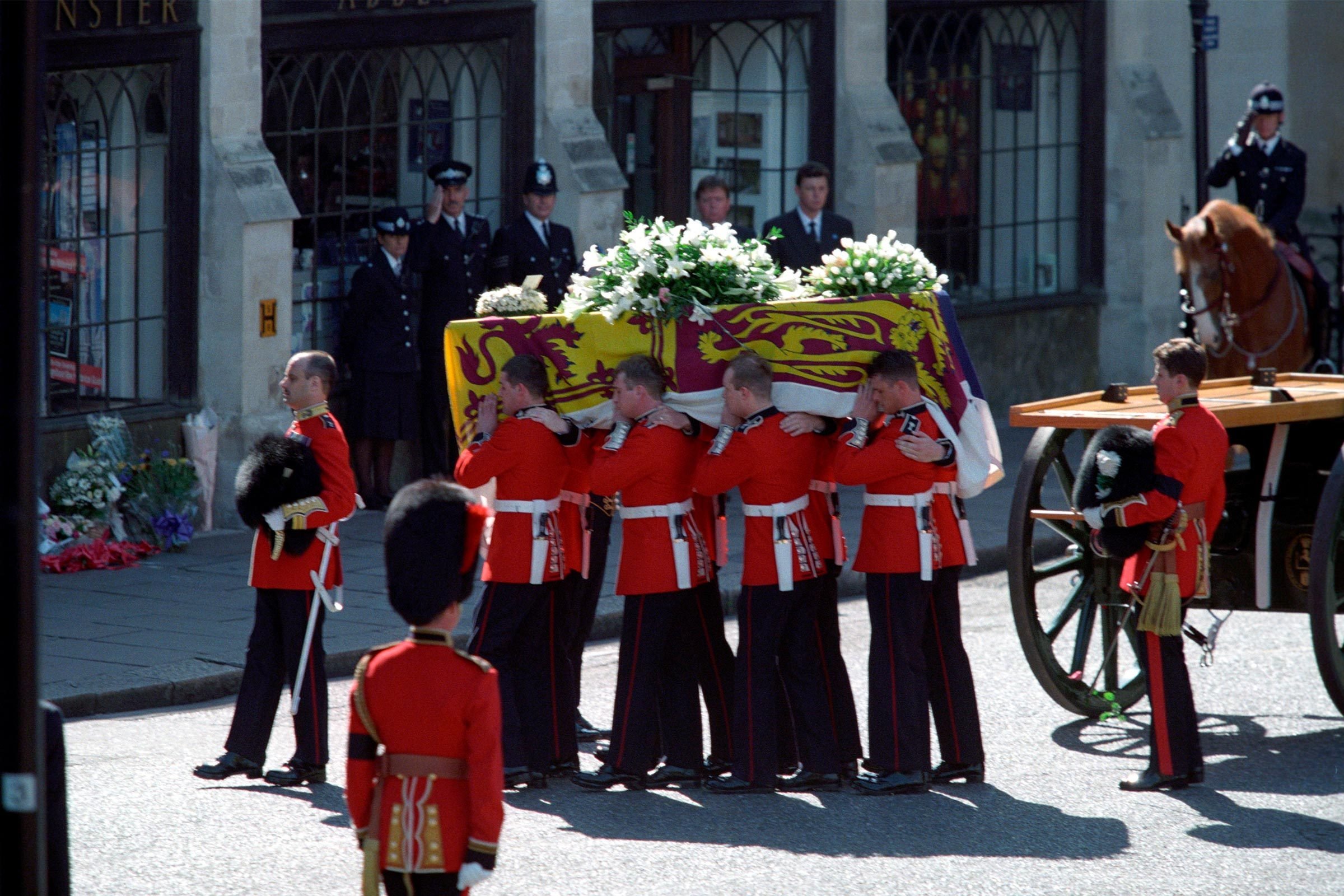 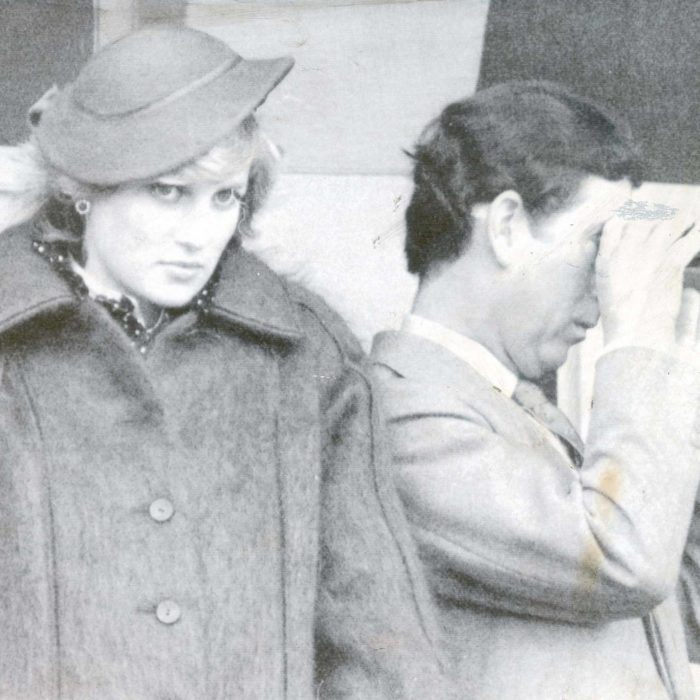 The Day Diana Called the “Worst in Her Life”