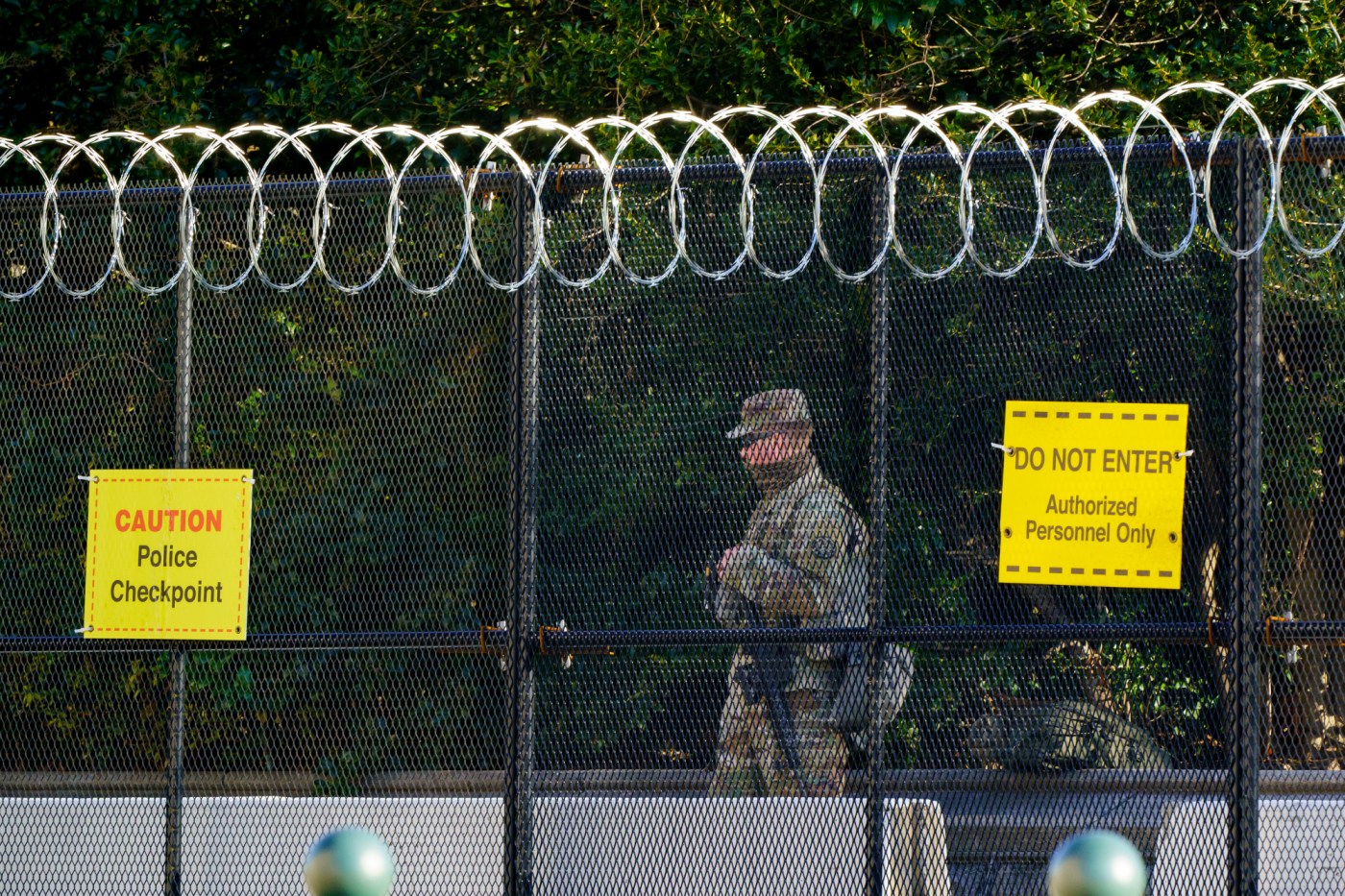 WASHINGTON – The U.S. House of Representatives canceled its planned Thursday session after the Capitol Police warned on Wednesday of a possible plot by a militia group to breach the building, an threat that echoed the deadly Jan. 6 attack.

The House had been scheduled to debate and vote on a police reform bill on Thursday. But a House Democratic aide said that the police warning, based on intelligence that “an identified militia group” could present a security threat, contributed to the change in plans.

Authorities have said right-wing extremists were part of a mob of supporters of former President Donald Trump that stormed the Capitol in January, interrupting the formal congressional certification of President Joe Biden’s election victory.

Thursday marks the date when some right-wing conspiracy theorists have falsely claimed that Trump, defeated by Biden in the Nov. 3 election, will be sworn in for a second term in office.

The Justice Department has charged more than 300 people with taking part in the Capitol siege, in which five people, including a police officer were killed. Among those arrested were members of the right-wing groups called the Oath Keepers, Three Percenters and Proud Boys. The Oath Keepers and Three Percenters are armed militia groups.

“The United States Capitol Police Department is aware of and prepared for any potential threats towards members of Congress or towards the Capitol complex,” it said in its statement.

It said it is working with local, state and federal agencies “to stop any threats to the Capitol,” adding, “We are taking the intelligence seriously.” It did not disclose the nature of the intelligence.

The police statement noted that the department already has made “significant security upgrades” at the Capitol, home to the U.S. House of Representatives and Senate.

The Senate had been aiming to debate Biden’s $1.9 trillion COVID-19-relief bill on Thursday. There was no immediate response from Senate leadership officials on whether its Thursday session also would be suspended.

On Tuesday, Acting House Sergeant at Arms Timothy Blodgett notified members of Congress of a possible security threat spanning Thursday through Saturday. It referred to “potential protests and demonstration activity surrounding what some have described as the ‘true Inauguration Day.’”

For nearly a century, U.S. presidents have been inaugurated on Jan. 20, including Biden, who took the oath of office on the grounds of the Capitol. Previously, March 4 had been the swearing-in date.

Acting Capitol Police Chief Yogananda Pittman testified to Congress on Feb. 25 that Trump supporters who launched the Jan. 6 attack have indicated they want to “blow up” the building and kill members of Congress.

Since Jan. 6, National Guard troops have been dispatched to the Capitol grounds and tall fencing has been erected to extend the security perimeter of the Capitol. Blodgett told lawmakers that the Capitol Police department has “enhanced” its security posture for the coming days.

Congress has held a series of hearings on the riot and congressional leaders in the coming days are expected to receive recommendations for new, permanent security measures at the Capitol.

The House impeached Trump on Jan. 13 on a charge of inciting an insurrection, focusing on an incendiary speech he made to supporters shortly before the mob converged on the Capitol, though the Senate acquitted him on Feb. 13.