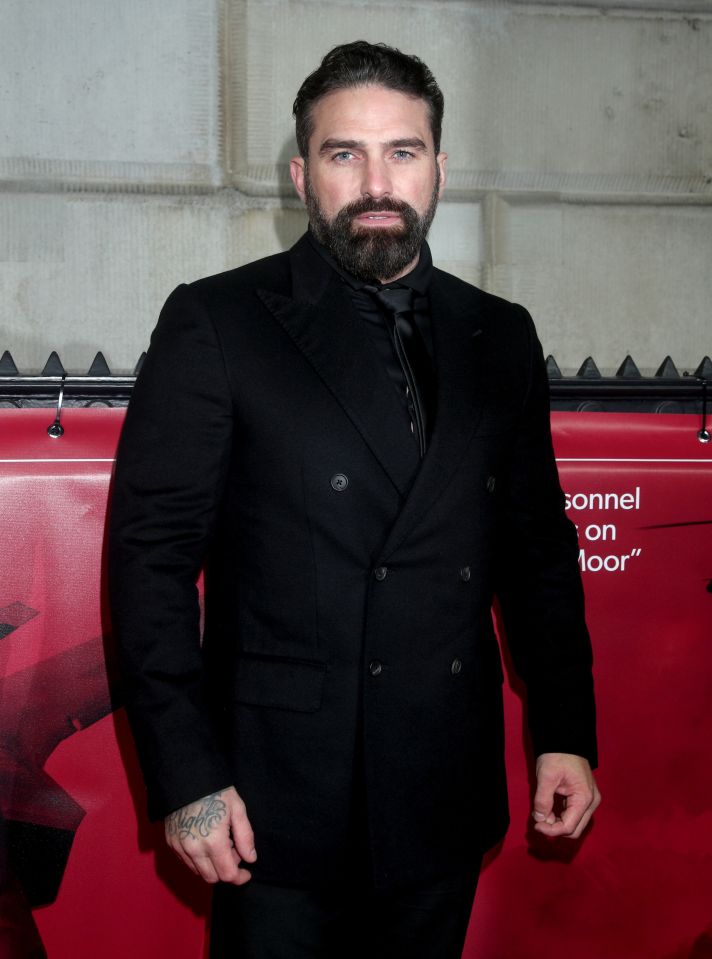 The Sun revealed the ex soldier allegedly told a female contestant he was going to have sex with her.

It is claimed that the father of five said: “I’m going to f**k you after this.”

His comment was said to have been picked up by the show’s microphones.

A production source told The Sun: “When filming a show like SAS: Who Dares Wins, nothing goes unnoticed by the microphones and ­cameras.

“Comments by Ant — whether made in jest or not — were picked up by production and someone complained.

“In total up to four women submitted concerns to production bosses.

Ant, 40, had denied the claims and said the first he heard about them was through the media[/caption]

“On the celebrity version of the show he made comments to two female celebrities, both of whom were not single.

“Everyone on the show was talking about it among themselves. Staff at Minnow Films, who make the show, say they’ve still got the audio of one alleged incident.”

It was one of the allegations made by four women to TV and media union Bectu, who were said to be angered by his claims on Good Morning Britain that the language he used on set was “military banter”.

In a statement given to the Mirror, a Bectu spokesperson said: “Bectu can confirm that a number of women have been in touch with us this week regarding behaviours on the set of SAS Who Dares Wins.

“We will not be publishing the allegations, however we would like to set the record straight following an interview on Good Morning Britain this week.”

Last night a spokesman for Middleton said he “wholeheartedly and emphatically rejects” the allegations.

They added: “Ant has worked on TV sets around the world for many years and has never at any point been accused of speaking inappropriately by anyone.

FRESH AS A DAISY

“He has only ever been informed of these allegations, which he wholeheartedly and emphatically rejects, via the media.

“If anyone felt that he did say anything verbally offensive we would have expected a formal process of review but no such discussion has ever taken place either via any of the networks he works for or via bodies such as Bectu.”

Ant was axed by Channel 4 last week in a shock statement with the broadcaster saying it would never work with the ex soldier again.