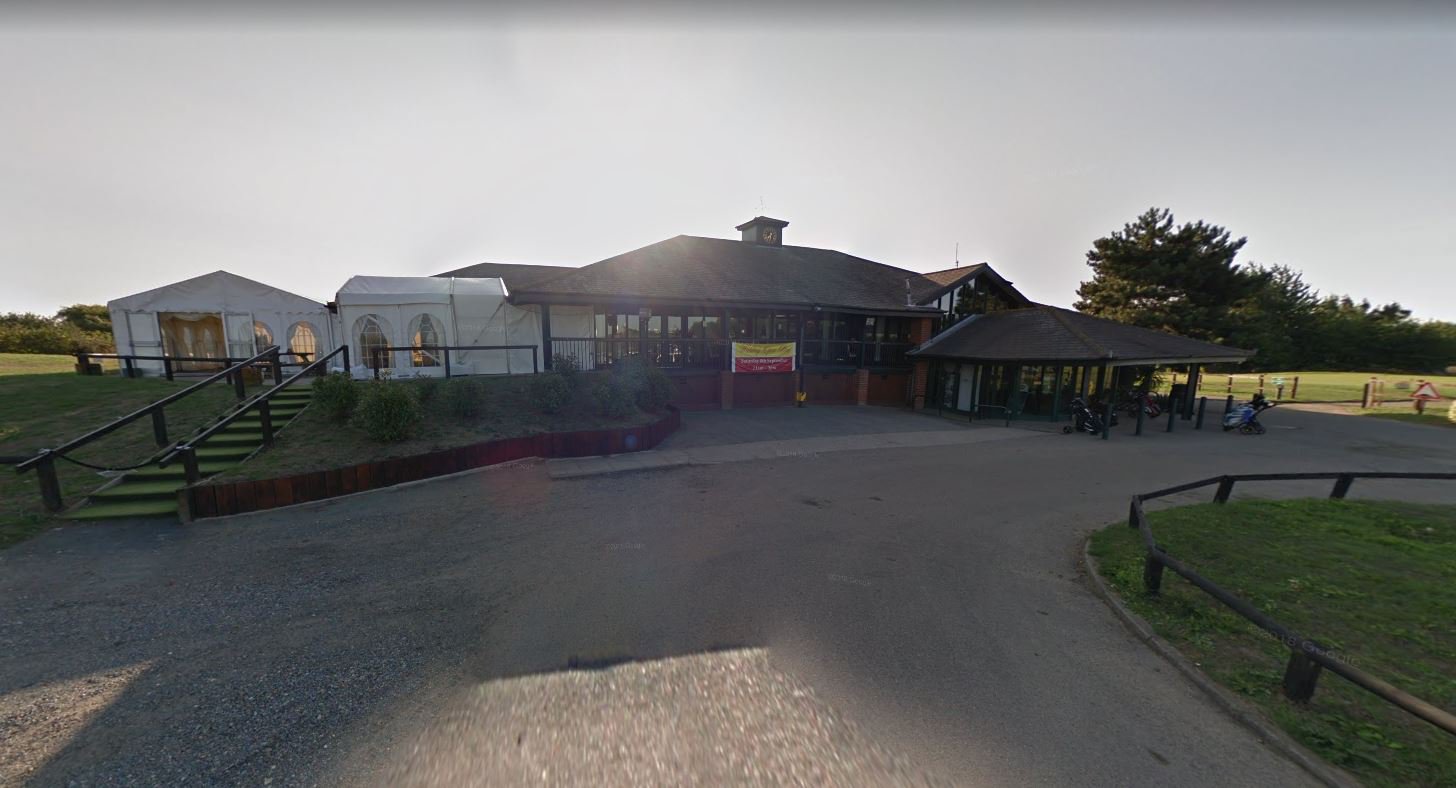 A grieving husband has appealed for help to find his wedding ring which he lost just before his wife’s funeral.

Tom Fletcher believes he lost the gold band while out playing a round of golf at Southend-on-Sea in Essex last Friday.

He thinks it must have slipped off when he took off his golf glove at Garon Park Golf Club.

The funeral of his wife Ginny Fletcher, 73, was due to be held in Southend today.

Dani Hawkins, Mr Fletcher’s daughter, said he has been left distraught at the loss.

The 48-year-old said: ‘He took the glove off and it’s obviously somewhere along the golf course. It’s a thick wedding band.

‘He searched the glove and the car, all the obvious places

‘It’s awful for anyone but the timing is the worst. It has a huge amount of sentimental value.

‘They would have been married for 52 years this March.

‘Even if he lost it when with her he would have been beside himself.’

Ginny Fletcher worked as a housing officer in Southend for most of her life, and lived in Leigh.

She had three children and two grandchildren, and died following complications with cancer in February.

‘She was a housing officer, working for the council, and always helping other people. She had a long and fulfilling life, and had her grandchildren to keep her busy. She was quiet but humble person.

‘To anyone that finds the ring, it would just be so amazing, it would make a really tough time for my dad much better, and bring us a ray of hope.

‘It would be miraculous, but we would be eternally grateful.’

The ring is described as a traditional, thick gold ring.

Mr Fletcher was on par three of the Garon course with son-in-law Quiller Hawkins and grandson Mylo Hawkins.

Anyone who finds the ring can email Quiller on q.hawkins@wildfireenergy.co.uk.