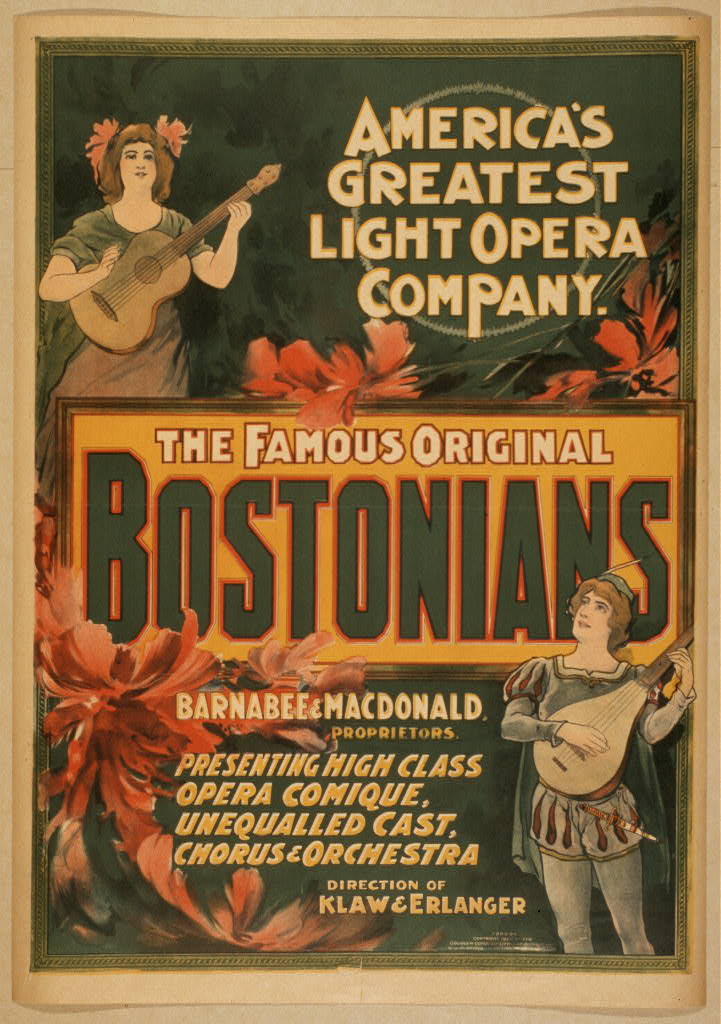 The following is a guest post from Dr. Katherine K. Preston, Professor Emerita at The College of William & Mary. Dr. Preston will be presenting “Americans’ Forgotten Love Affair with Opera” as part of the AMS/LC Lecture Series on Tuesday, April 16, 2019 at 7pm in the Madison Building’s Montpelier Room. The lecture is free and open to the public. Register online via Eventbrite.

‘It ain’t over till the fat lady sings!’—this well-known colloquialism, accompanied by a cartoon image of a heavy-set Nordic-looking woman with blonde braids, wearing a helmet-with-horns, and clutching a spear—is about as close as many modern Americans get to opera performance today. But if we rewind our mental images of American popular culture back to around, say, the 1880s—when the first baseball leagues were established, big-wheeled “penny farthing” bicycles were all the rage, people danced mazurkas, two-steps, waltzes, and polkas, and readers eagerly awaited the next installment of Robert Lewis Stevenson’s serialized Treasure Island—most of us would be astonished to learn that our middle-class ancestors also regularly flocked to theatrical performances not just of comic opera and operetta, but also of continental operas performed in English translation. And furthermore, that the American soundscape was full of operatic music—Americans heard operatic tunes as entr’acte music in the theater, danced quadrilles to medleys fashioned from the most popular tunes from Verdi and Gounod, played potpourris comprised of “operatic gems” on their pianos, and even heard brass bands performing operatic selections as marches or concert pieces in bandshells located in local city parks. 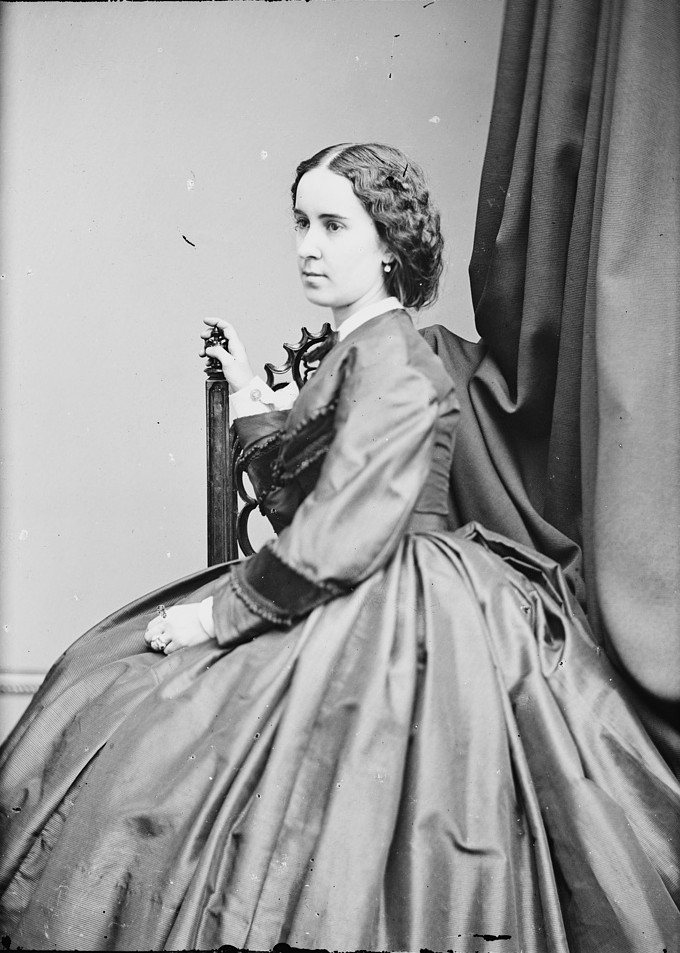 Most Americans today think of opera as an expensive, elite, and aristocratic style of musical theater that appeals to a very select niche market—and assume that that was always the case. But a close examination of newspapers, magazines, playbills, diary entries, photographs, sheet music, and theater records—many from the extensive collections at the Library of Congress—reveals a rich and almost forgotten history of American middle-class operatic consumption during the nineteenth century. I have located information about more than one hundred touring companies that performed various kinds of English-language opera for the entertainment of tens of thousands of middle-class Americans during the 1860s through the 1890s.  In my presentation I will discuss several of the most successful troupes of the 1860s and 1870s, all of which had prima donnas who served as the artistic directors of their own companies: the American sopranos Caroline Richings (1827-1882) and Clara Louise Kellogg (1842-1916), and the Scottish soprano Euphrosyne Parepa-Rosa (1836-1874). These women helped to build the foundation for an extraordinarily successful English-Opera movement that would blossom in the United States during the 1880.

After describing the genesis of the opera movement, I’ll focus on the two most popular and successful companies of that later decade, which was the heyday of English-opera activity in America. The first troupe, the Grand English Opera Company of “the people’s prima donna,” American soprano Emma Abbott (1849-1891), attracted middle-class audiences all over the country by mounting entertaining and spectacular performances of continental opera translated into English from 1879 to 1891. The second troupe, a counterpart to the Abbott Company, was the Boston Ideals—a troupe that dominated the comic opera market during the second half of the nineteenth century. This company was also created in 1879, but not by a prima donna, but rather by Miss Effie Ober (1844-1927), who was the owner of one of the first musical management firms in the United States. Ober’s company specialized in Gilbert and Sullivan operettas and translations of lighter operas from 1879-1886, and eventually became the Bostonians—the most successful comic opera troupe on the American stage until it disbanded in 1904.

I will end with illustrations of the many ways that operatic music permeated the American soundscape during the period—as dance music, sheet music publications that young women all over the country purchased and performed and had bound into their own individual collections, and selections played by bands and orchestras for popular entertainment in band concerts, at picnics, on steamboats, at commencements, and at all other sorts of events where music was performed regularly.

The lecture will be accompanied by many illustrations and photographs and will be a whirlwind tour of an American love affair with opera that has been forgotten by most American cultural and music historians—but that is a story that now can be told in fascinating detail.