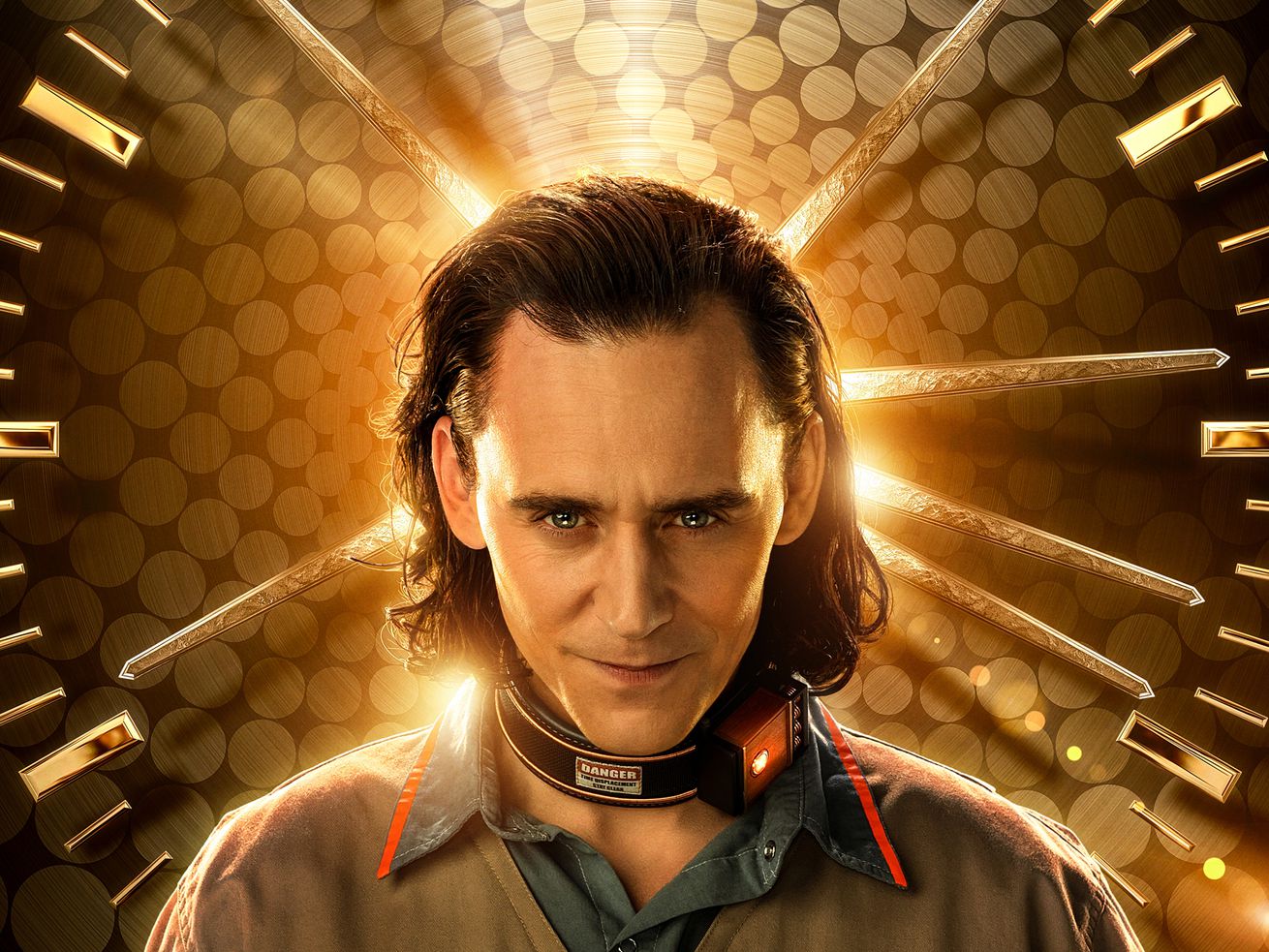 The first official art for ‘Loki’ is out now. And it might contain some clues

“Loki” — the next Marvel Disney+ series — released some new art earlier this week, giving fans a new look at the character and upcoming show.

Disney+ dropped the first poster for “Loki,” which shows the Marvel villain Loki in what looks like a prison jumpsuit with a clock ticking behind him.

Loki’s suit here has the “TVA” logo on it, which is a reference to “Time Variance Authority,” which is an organization that monitors realities and timelines throughout Marvel, according to Collider.

Details on the series

We first saw the “TVA” logo in the trailer for “Loki.” In that trailer, Loki and Owen Wilson’s characters spoke together. Wilson describes what to expect at the TVA and why Loki has been held up there.