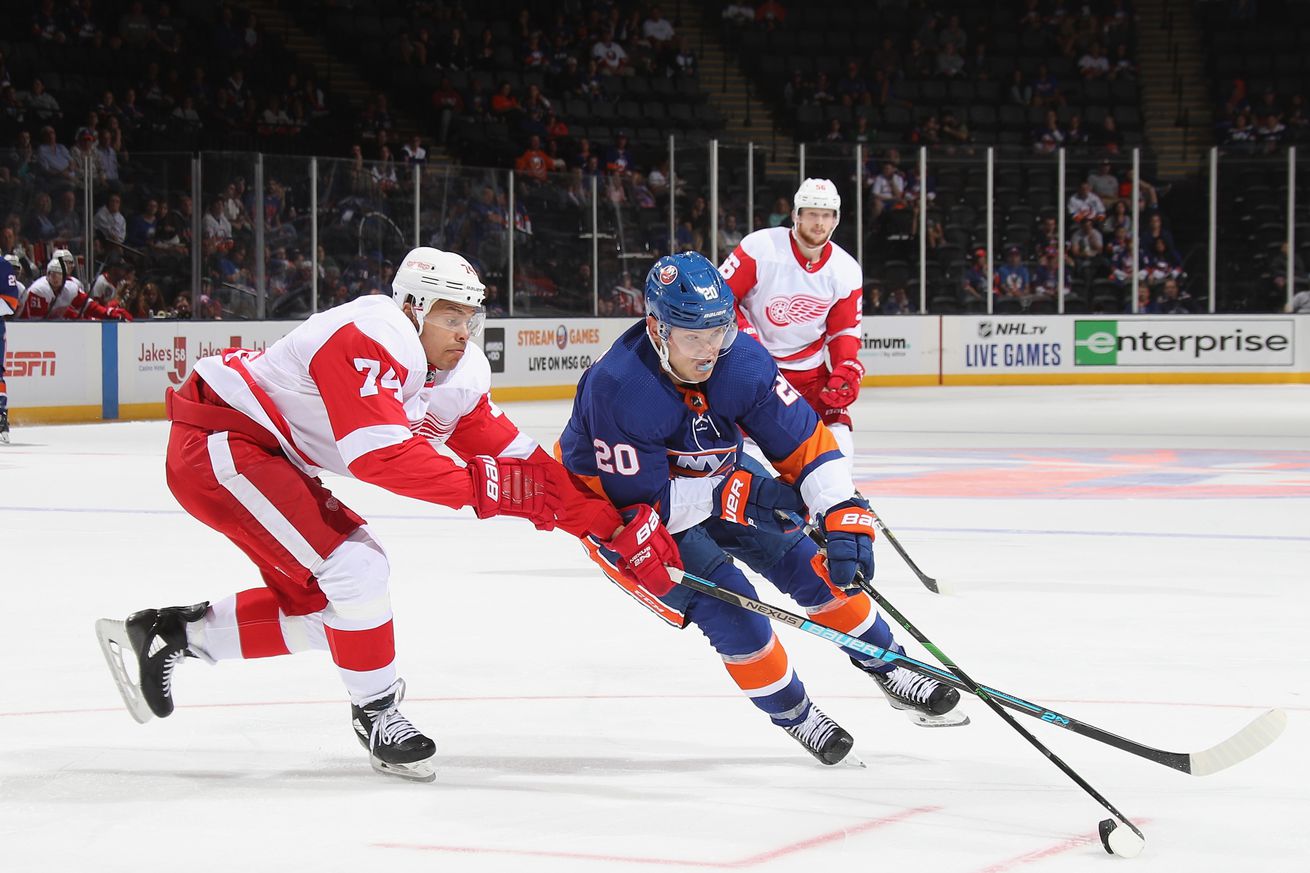 Islanders Gameday News: Bellows, Belmont, Berard and below in the standings

The Islanders woke up this morning

The New York Islanders are back in action tonight against the Dallas Stars, and not a moment too soon: They woke up this morning in the second wild card spot. Yes, they have three games in hand on both the Flyers and Blue Jackets — each of which passed them in points over the last two days — but it’s a jarring picture after spending much of the first half in a home-ice seeding.

They now average a game every other night for the rest of the regular season, so those games in hand will come with their own pressure and stress.

Bring on the reinforcements: Kieffer Bellows has been hot in Bridgeport, so he gets first crack at boosting the Islanders offense. [Isles | Newsday | IslesBlog]

Quoth the Lou: “He’s played well. He deserves this opportunity.”

Lou Lamoriello on Kieffer Bellows:
“He’s played well. He went 20 games with only three goals and now has 13 in the last 20-plus, so he deserves an opportunity."

Last night’s NHL scores included the Leafs losing in regulation to Florida, the Rangers getting dumped by the Stars, and the Flyers shutout of the Wings, who managed only 16 shots.

Islanders Gameday News: Bellows, Belmont, Berard and below in the standings