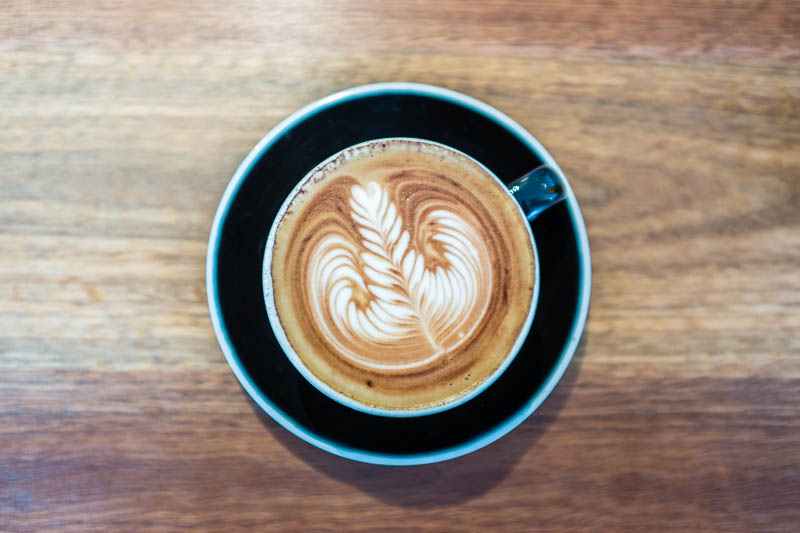 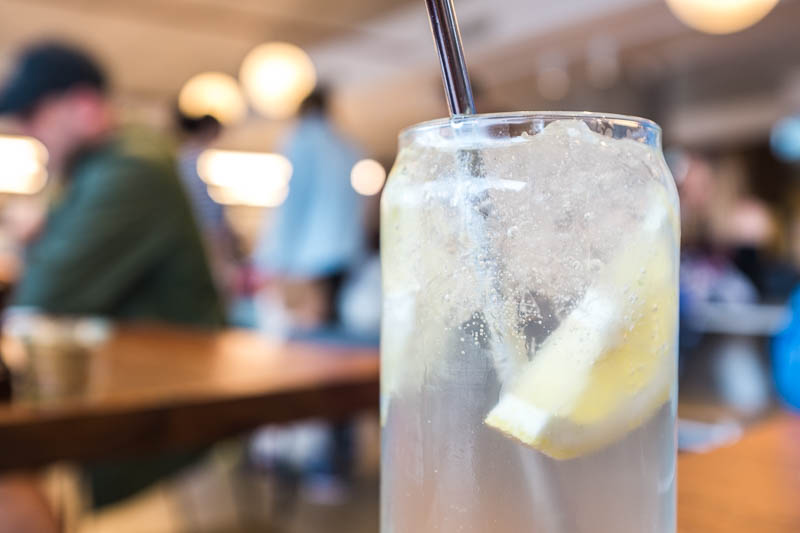 MELBOURNE | Bicycle Thieves is a cafe in Northcote that’s named after a 1948 Italian film of the same name. It’s a tribute to Northcote’s Italian heritage, but don’t expect Italian food here. It’s owned by Chris Griffiths and Shri Bhagwanda (Sloane Ranger, Remy), and features a fusion menu influenced by all kinds of cuisines.

The space is open and bright, with lots of white, light timber, brass, and concrete, and large floor to ceiling windows. It’s modern and minimalist, with a combination of small tables and communal seating options good for solo diners and groups. The venue is also very family friendly – when we visited there were several families enjoying breakfast with children in high chairs.

Everything is made from scratch at Bicycle Thieves, including even the butter which is churned daily, and a hazelnut chocolate spread used in their jaffles. There’s a lot that sounds interesting on the menu, with the multicultural influence evident from the get-go.

One of the most popular items is the breakfast ramen. A thin umami packed broth is filled with noodles, a soy marinated soft boiled egg, kaiserfleisch (a kind of thick cut bacon), tofu, shiitake, and chilli pangritata. It’s not your traditional bowl of ramen, but the contrasting and complimentary flavours and textures of the ingredients combine wonderfully. Ricotta banana fritters are another highlight. They’re topped with chocolate custard, mango, coconut, and a cacao cracker. The fritters are light and fluffy, and there’s a nice level of sweetness that never gets to be too much.

Coffee beans are sourced from Duke’s and used to make an assortment of espresso and filter based coffees. There’s also fresh juices and smoothies, and a delicious house made sparkling lemonade with kaffir lime, lemongrass, and lemon syrup.