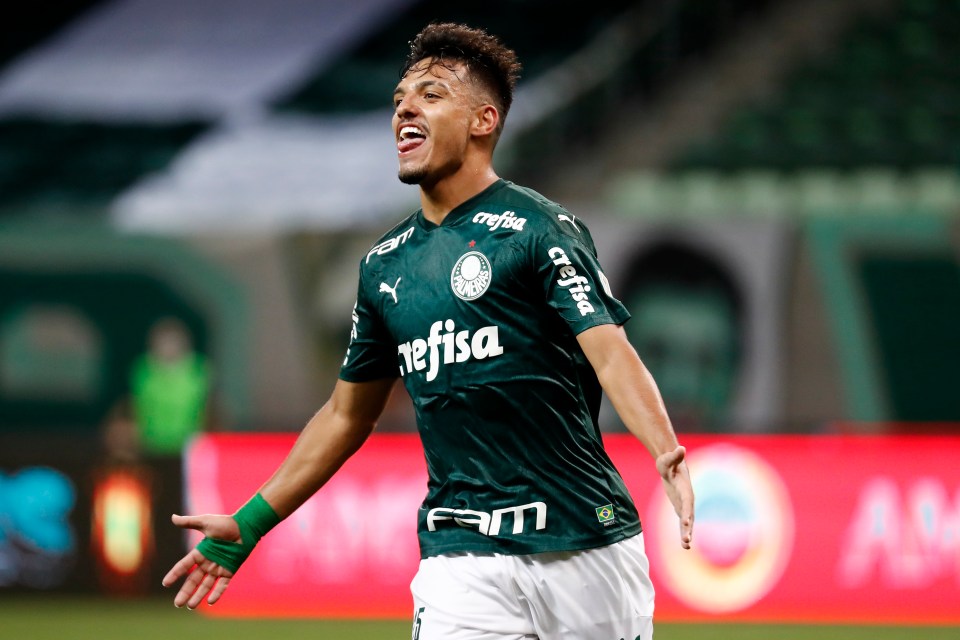 Brazilian outlet UOL reports the 20-year-old is being chased by Atleti but the Blues could have an edge as the Spanish side need to sell a player before they can buy.

The report states Diego Simeone‘s team need to ‘balance their accounts’ in order to comply with Financial Fair Play regulations.

Menino is said to have been valued at between £13-£18million by the LaLiga leaders.

The Blues face an off-field battle with their Champions League opponents ahead of tonight’s last 16 second leg.

Thomas Tuchel‘s men take a 1-0 lead back to Stamford Bridge after Olivier Giroud’s extraordinary bicycle kick bagged them a crucial away goal.

Atleti are thought to have earmarked versatile Menino as one of their top targets this summer.

He was called up to the Brazil squad to play as a right-back and would provide plenty of cover for a big club.

And the report suggests ex-Manchester United target Saul Niguez and Thomas Lemar could leave to make way for the Brazilian prospect.

In an interview with Portuguese outlet A Bola, Menino namechecked Atleti as a place where he would fit in, while also hinting at a Premier League move.

CHELTENHAM SPECIAL OFFER: GET CHACUN POUR SOI AT 50/1 IN THE CHAMPION CHASE

NO MOR OF THAT

“They are all teams with very strong players, with a quick touch of the ball, they like to attack and defend in a block.”

Menino is contracted until December 2024 and has a release clause of around £51.4m.