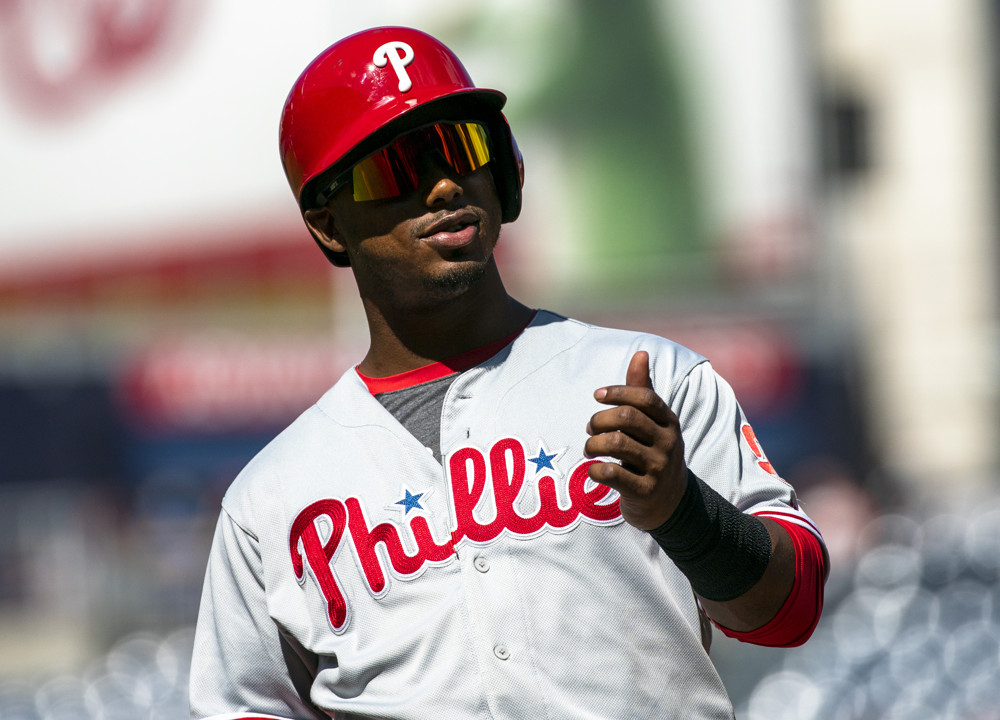 For the first four innings of Monday afternoon’s matchup with the New York Mets, it looked as though Zack Wheeler was going to make a statement against the team that allowed him to walk in free agency this past offseason.

Instead, though, the game became the latest example of the team’s bullpen woes in 2020. Fortunately for the Phillies, though, Jean Segura drove in five runs Monday, including what turned to be the game-winning home run. Segura’s heroics helped the Phillies to win a game that featured their second blown six-run lead in 2020.