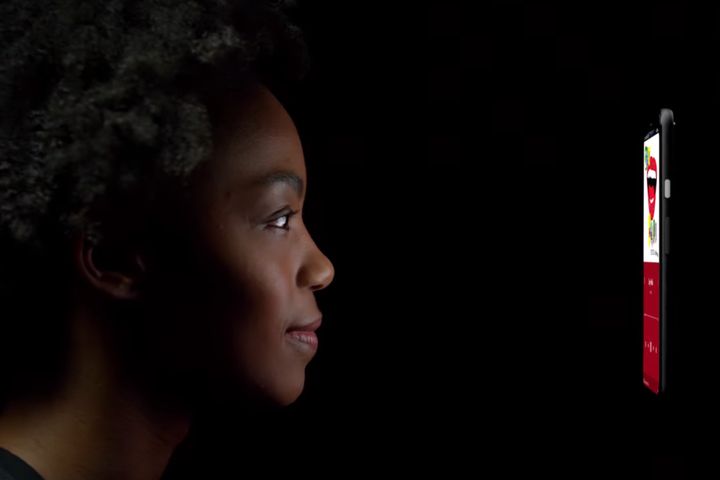 Google announces a bunch of Pixel 4 features, because screw leakers 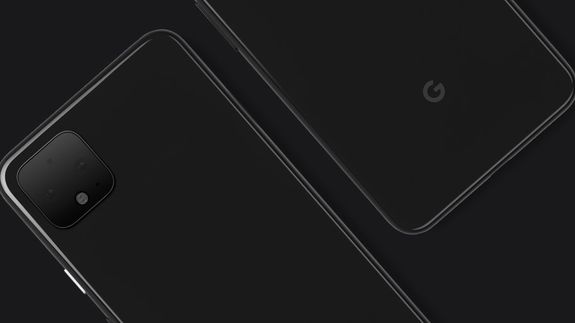 Google's fighting back against leakers. Instead of letting them reveal new features for its upcoming Pixel 4, Google took matters into its own hands and announced them early.

In a blog post, Google revealed its next flagship Android smartphone will have a face unlock feature and a "Motion Sense" feature that uses radar to recognize hand gestures.

Though many phones have a face unlock feature — new iPhones use 3D-based Face ID and Android phones use their own 2D-based facial recognition — Google says it'll work differently on the Pixel 4.

Google announces a bunch of Pixel 4 features, because screw leakers