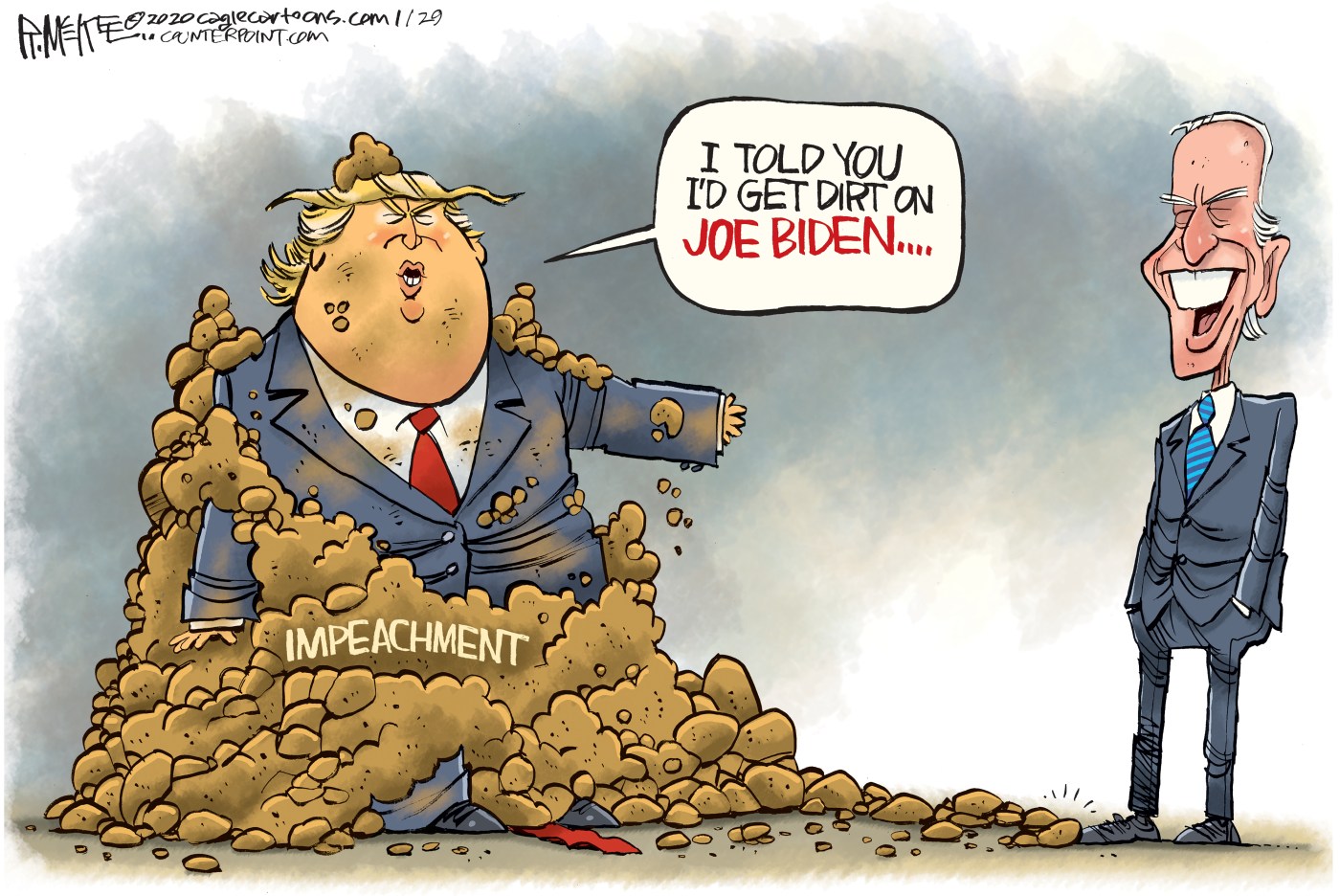 The editorial board of The Denver Post should collectively give themselves a cold slap of reality. In 2014 they naively promoted Cory Gardner as a moderate/centrist during his campaign for the U.S. Senate. History has shown that nothing could be further from the truth. Now we learn that Gardner sees no need to hear from witnesses during impeachment proceedings, revealing for the umpteenth time his cowardice, placing party above country.

Gardner has consistently shied away from responsibility and independent thinking, acquiescing to the whims of President Donald Trump and his sycophants. Along the way, he has damaged Colorado’s rural economy through tariffs and undermined responsible environmental stewardship of our natural resources through irresponsible deregulation and gutting of protections established by Coloradans.
Cory Gardner exited the road to redemption a long time ago. Please don’t waste space with another plea for Gardner to do the right thing. It won’t happen.

Thank you, Denver Post, for doing our thinking for us about Sen. Gardner.

After all, we in the unwashed masses are too stupid to figure out on our own:
• That the slight delay in funding did not cause any significant problems.
• That former President Barack Obama — who was caught on a hot mike pledging to Vladimir Putin’s puppet, then-Russian President Dmitry Medvedev, to be more flexible after the 2012 election — had refused for years to provide lethal aid to Ukraine to fight Russian invaders. Trump was the first to provide them the means to kill Russian troops.
• That Hunter Biden was being paid by Burisma, a corrupt company in a very corrupt country, and that then-Vice President Joe Biden bragged in public about getting the prosecutor who had been investigating Burisma fired. That situation still demands to be investigated.
• That the Democrats have charged no actual crimes — only vague, politically motivated and entirely subjective abuse of power, which exists, at best, in the eyes of the beholder.
• That the economy is humming along in great shape.