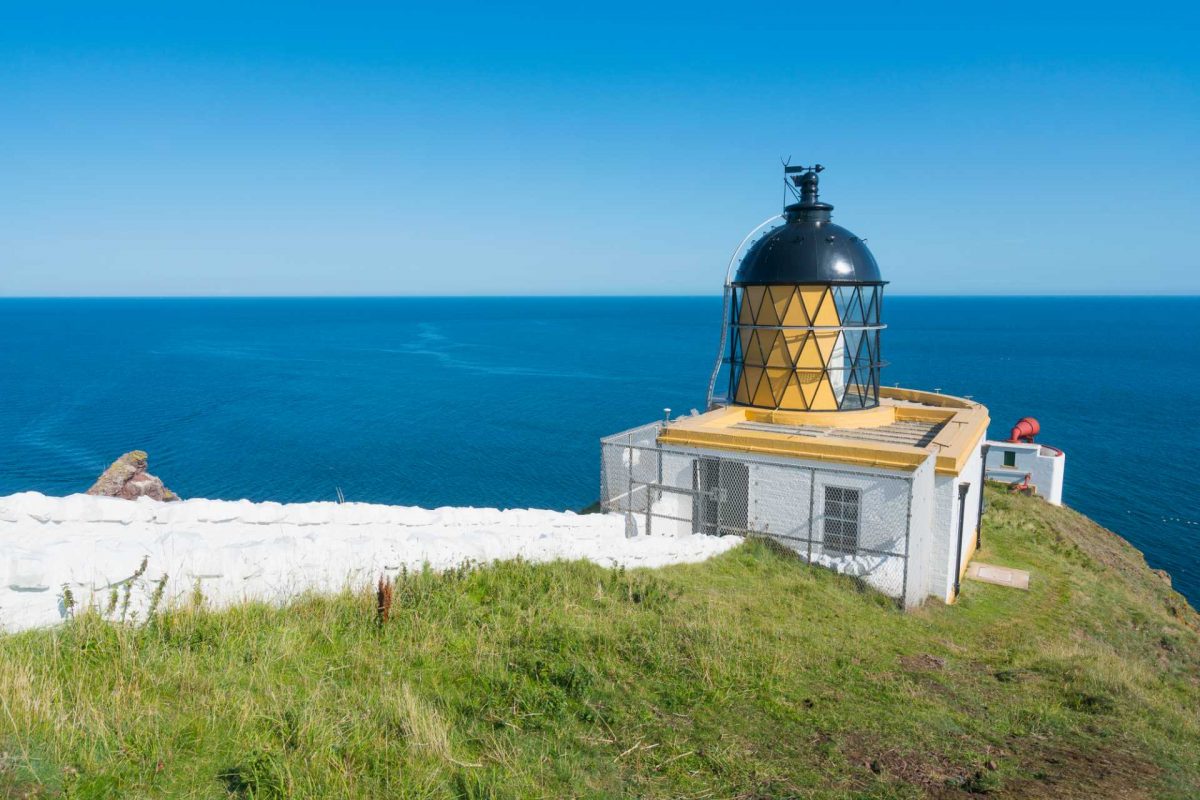 You might think you know what to expect in the Highlands, but what about the Lowlands? Historically speaking, the Lowlands are defined as the region south of the Highland Boundary Fault, but this blog will focus on the lovely chunk of Scotland which lies to the outside of Edinburgh and Glasgow –  spreading from the Lothians and Scottish Borders to the south east, Inverclyde and Ayrshire & Arran to the west, and Dumfries & Galloway to the south west.

Here is what you can discover on a short break in the Lowlands:

1.  An adventure break in East Lothian 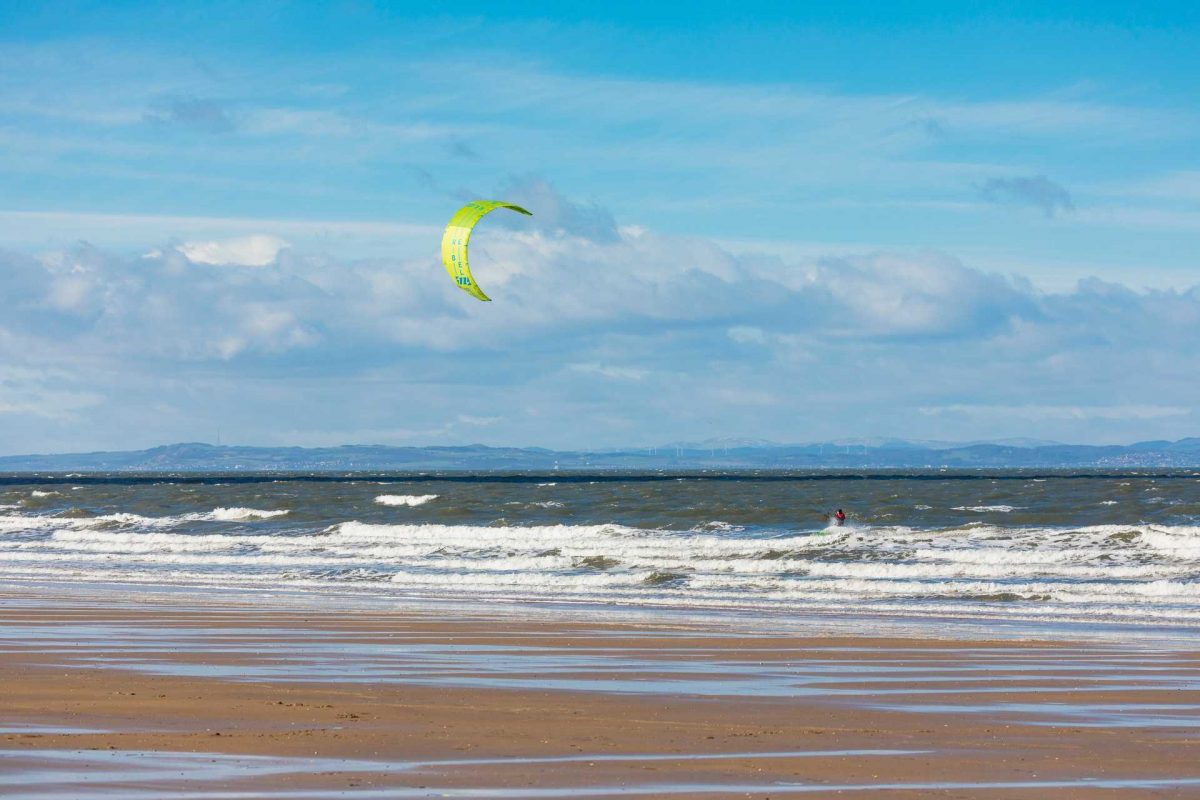 A gem of the south easterly coastline is East Lothian, an area as equally well known amongst golfers as it is with surfers. Or, if you just like pretty beaches, seafood and quirky shops and galleries, it’s a lovely place to spend a short break.

Where to stay: Find places to stay in East Lothian from self-catering cottages to lodges with hot tubs.

How to get there: It takes under an hour to drive from Edinburgh to Dunbar, or catch the train from Edinburgh Waverley to North Berwick (33 minutes). 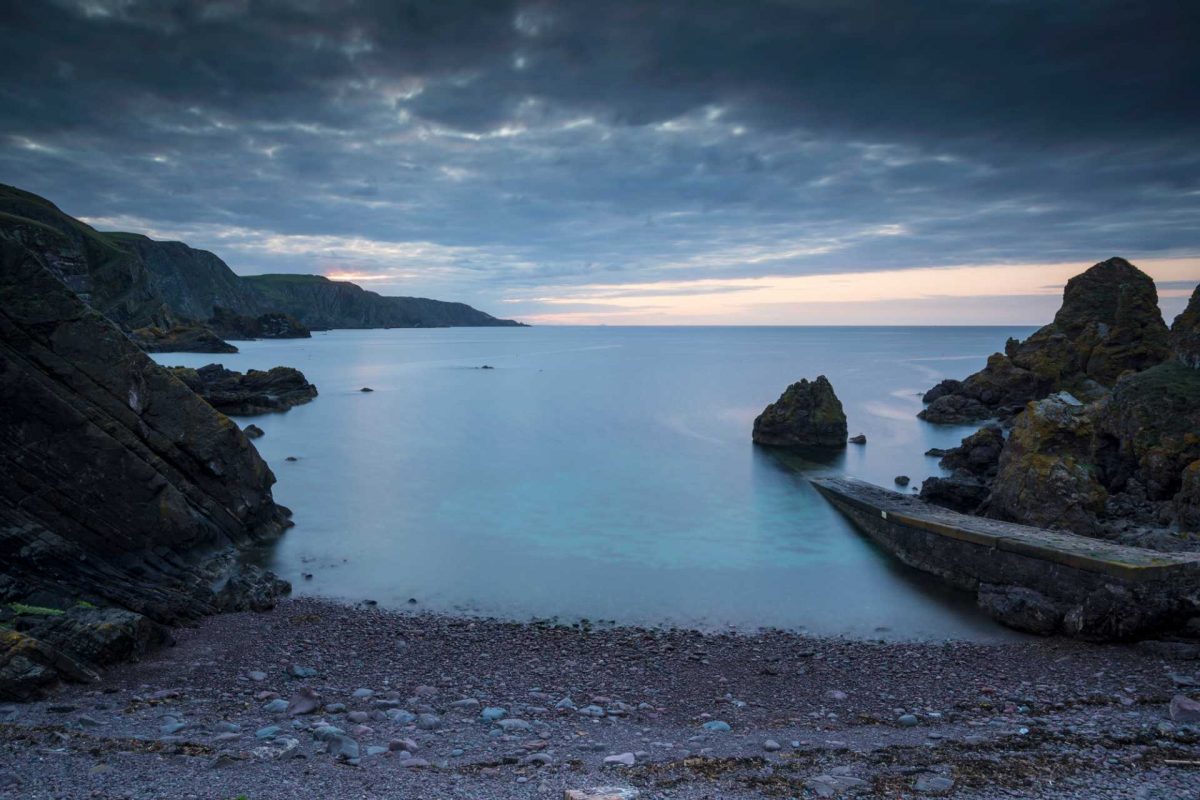 If you keep going along the east coast, you’ll pass through the lovely Berwickshire area, lined with charming towns and villages which make for a refreshing escape from the city.

Where to stay: Go to Visit Berwickshire Coast to find lots of lovely options from beach huts to waterfront lodges.

How to get there: The Berwickshire coast is just over an hour’s drive from Edinburgh. 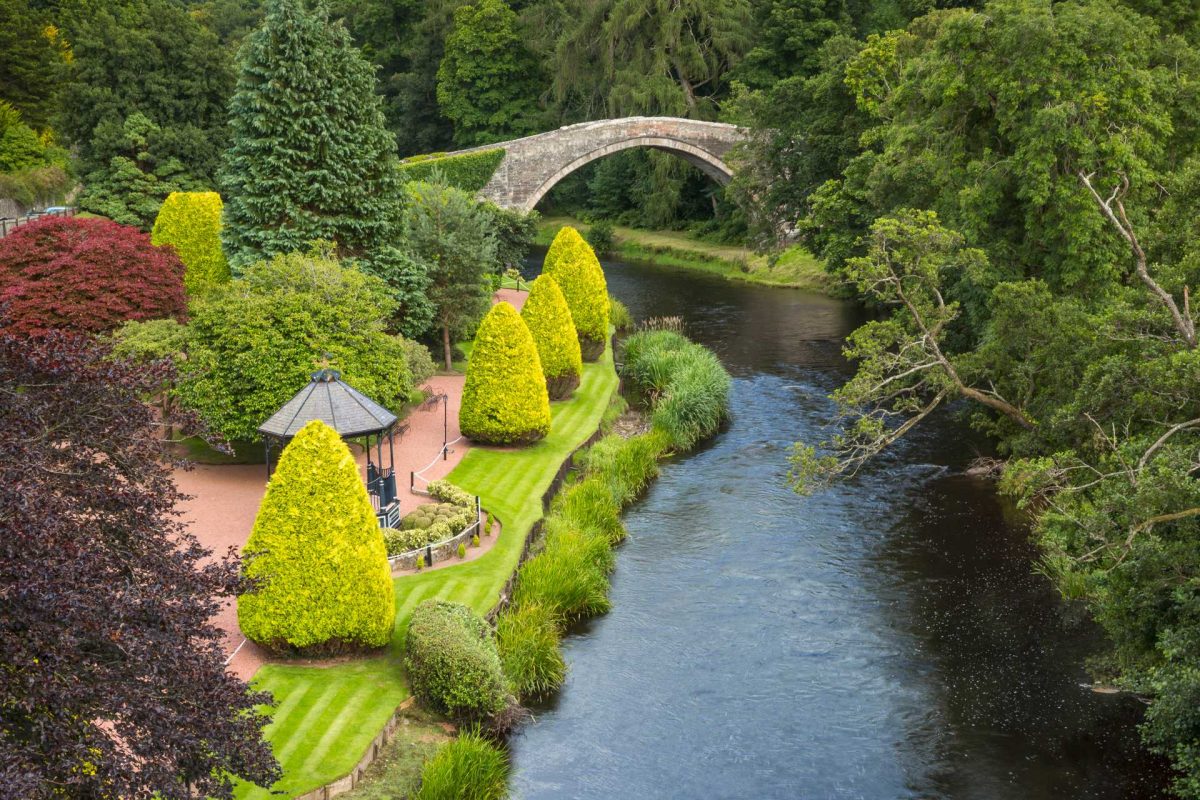 The lowland landscape has inspired creativity for generations, from the poetry of Robert Burns to the house that inspired JM Barrie to create the legend of Peter Pan.

Where to stay: Find places to stay near the towns of Ayr and Dumfries.

How to get there: The drive from Edinburgh or Glasgow to Dumfries will take 1.5 – 2 hours. Ayr is under an hour’s drive away from Glasgow and about 2 hours from Edinburgh. 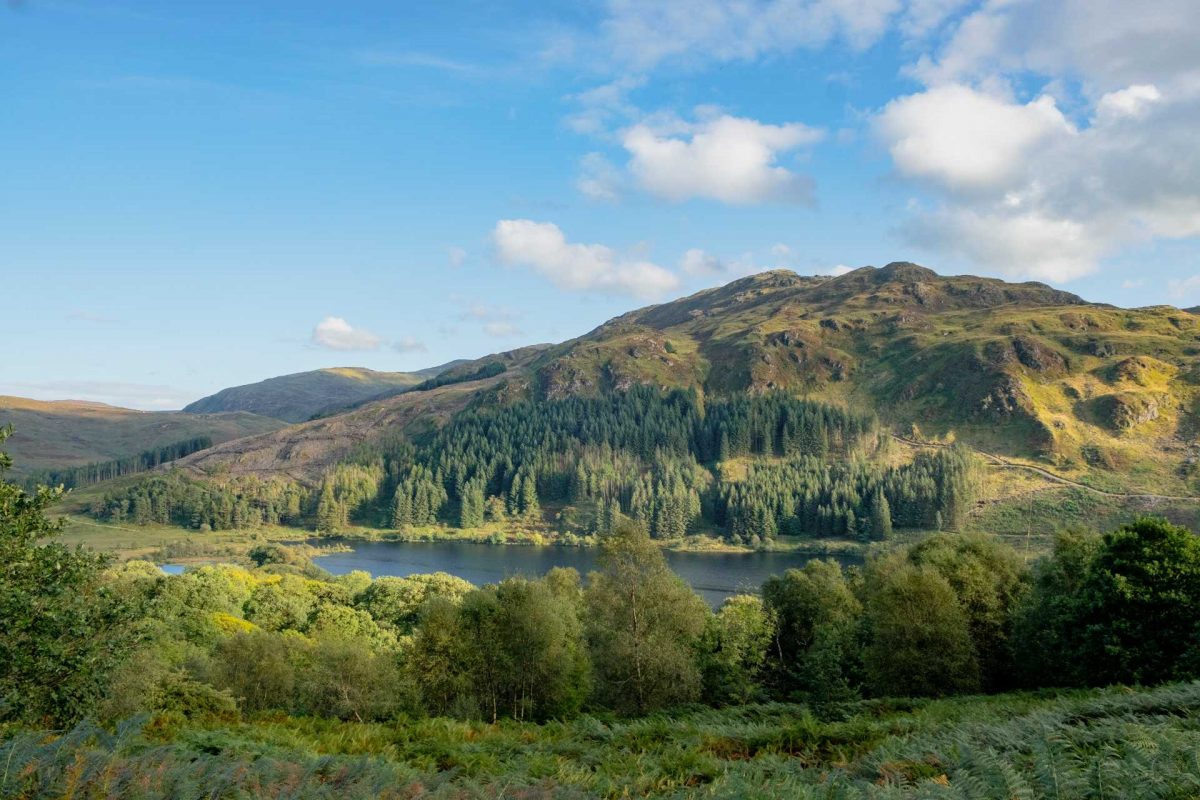 South Scotland encompasses the glorious regions of Dumfries & Galloway and the Scottish Borders – these areas are certainly not short of walks, adventure activities and wildlife to keep you entertained on a short break.

Where to stay: Find places to stay in the Scottish Borders and Dumfries & Galloway.

How to get there: Loch Ken in Dumfries & Galloway is approximately 2.5 hours from Edinburgh and 2 hours from Glasgow by car. Glentress in the Scottish Borders is about an hour’s drive away from Edinburgh.

So we’ve covered the east coast, but what about the west?

Where to stay: Find places to stay in Ayrshire & Arran and Inverclyde.

How to get there: The drive from Glasgow to Gourock takes about 1 hour. Or, catch the train from Glasgow to Ayr (50 mins) or Ardrossan (40 mins). The ferry to the Isle of Arran from Ardrossan takes 1 hour 24 mins.

Next time, why not discover an incredible getaway in the Highlands?

*All travel times are approximate and taken from Google Maps.

The post 5 Short Break Ideas in the Scottish Lowlands appeared first on The Blog.