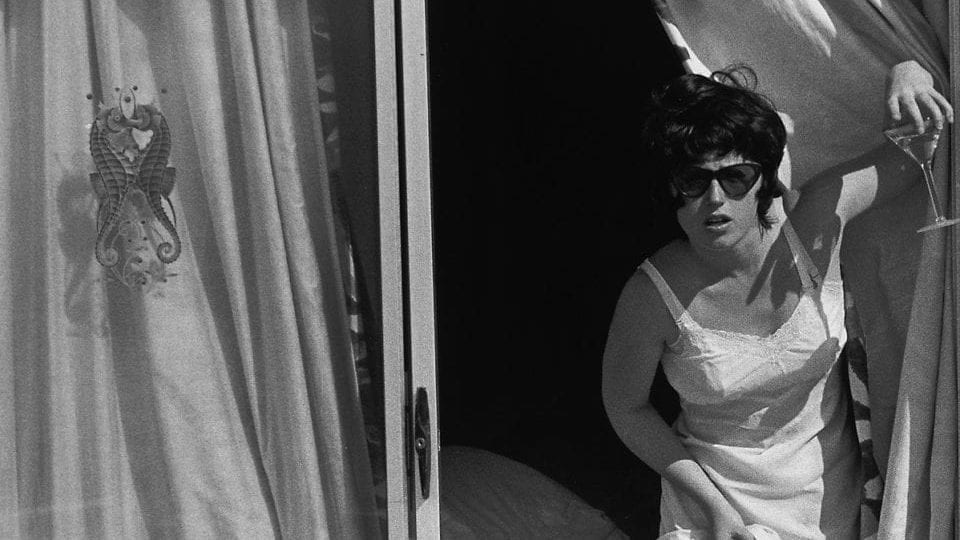 The climate crisis, community and the nature of reality are examined in recommended exhibitions for the end of November. These shows unite defining images of the 20th century with eco-conscious art and design.

It’s becoming harder than ever to ignore: the exploitation of natural resources is damaging the planet irrevocably. The responses of architects, artists and designers serve as a wake-up call for greater awareness of ecological destruction. Olafur Eliasson is a featured artist – reacting to a rapidly changing world and pushing beyond mainstream notions of sustainability. Opens 23 November.

At the end of the 20th century, photography rose to a new level within contemporary art – moving from advertising pages to gallery walls. This show draws parallels with Pop Art, drawing on Andy Warhol’s seminal work. Nan Goldin and Cindy Sherman are central to the show: demonstrating a politically responsive approach to image-making in the 1980s. Until 16 February.

Martin Parr has been named the “chronicler of our times”, demonstrating an enduring interest in leisure, consumption and communication. This new exhibition focuses on Scotland, from Ayrshire to Aberdeenshire and Orkney to the Western Isles. It engages with the country’s landscape and communities, reflecting the social scene across sporting venues, places of worship and nightclubs. Until 23 February.

Huxley-Parlour’s annual Masters of Photography exhibition presents striking work from leading international photographers. Bernd and Hilla Becher, Joel Meyerowitz, Robert Mapplethorpe, Berenice Abbott and Bill Brandt are just a selection of featured names. Bold contrast, innovative angles and a pioneering use of colour are recurring tropes in the images that defined a century. Until 20 December.

“I am always taking inspiration from the questions I have about my life and the state of society,” says Alex Prager, a photographer recognised for creating cinematic, nostalgia-filled tableaux. The work draws on the darker side of human nature, pulling back the layers of artifice within the everyday. Welcome Home concentrates on the tensions between reality and fiction. Until 8 March.