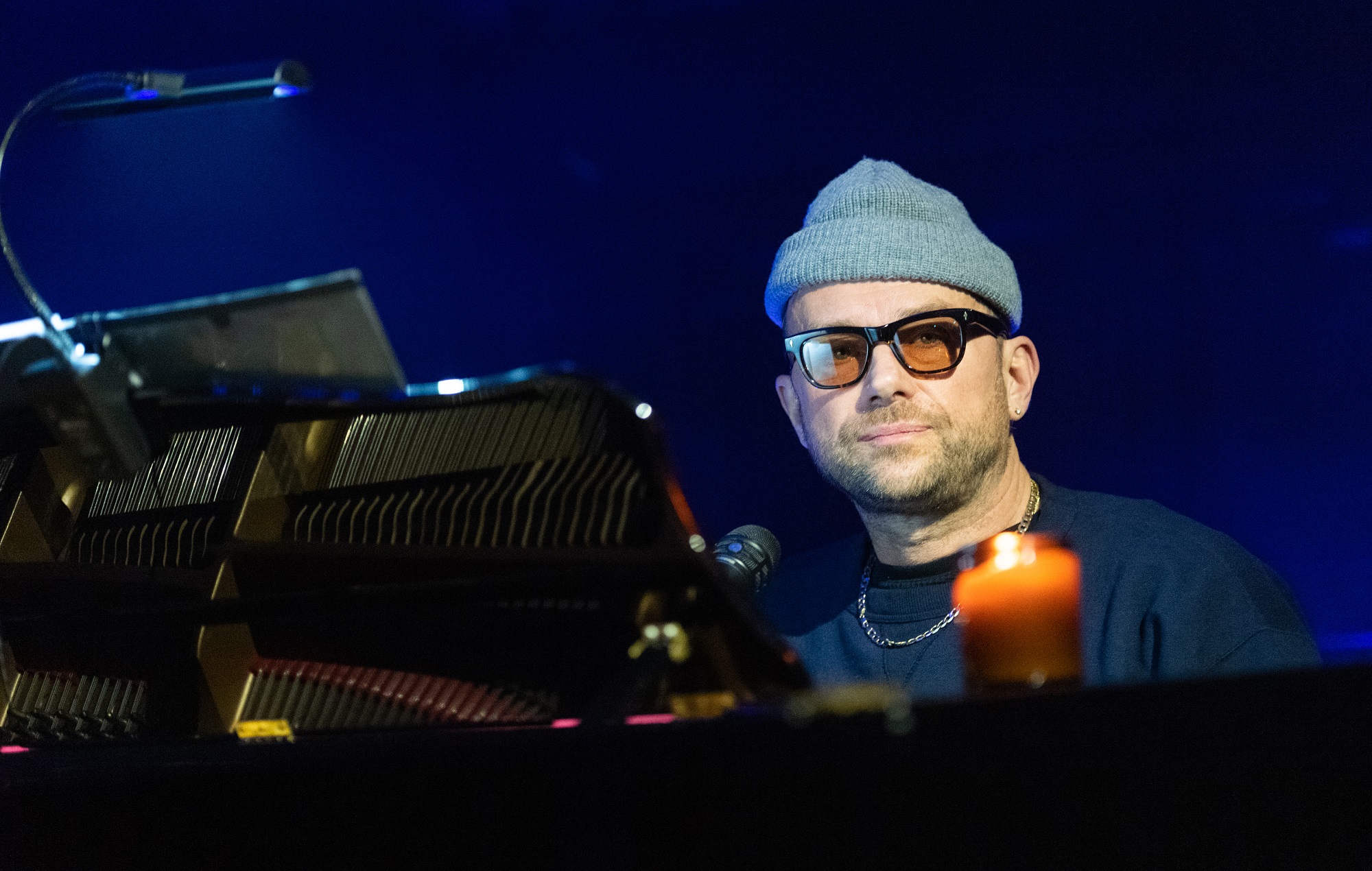 Damon Albarn showcased a host of new tracks from his solo album alongside Blur classics in Coventry last night (December 7) during his UK tour.

The frontman performed a selection of cuts from ‘The Nearer The Fountain, More Pure The Stream Flows’ at the HMV Empire including the title track, ‘The Cormorant’ and ‘Royal Morning Blue’, footage of which you can view below.

He then went on to play a host of Blur classics such as ‘Beetlebum’, ‘For Tomorrow’, ‘Tender’ and ‘Girls & Boys’ before wrapping up with ‘The Universal’. You can view a host of those performances below too.

His tour will call at London’s Union Chapel on December 14, the Barbican on December 21 before wrapping up in Dublin on Christmas Eve (December 24).

In a four-star review of ‘The Nearer The Fountain…’, NME’s Andrew Trendell recently wrote: “Considering it was made during a time when we couldn’t go anywhere, this album is at worst a fittingly scenic trip through the places that inspired it, and at best a fresh new sonic chapter for Albarn and a wonderful way for you to leave all the nonsense behind; blissfully reminded that there’s a beautiful world out there.

“Then be happy for the rest of the day, safe in the knowledge there will always be a bit of your heart devoted to it.”

Meanwhile, Albarn recently admitted that he may have accidentally eaten monkey and dog whilst on previous tours.

Speaking to comedian Alan Carr on his Life’s A Beach podcast, he said: “I might have eaten dog in Korea, but I think I’ve also accidentally eaten monkey in Nigeria. I was given this pepper soup and this little hand kind of floated to the top. I didn’t mean to!”

‘The Nearer The Fountain, More Pure The Stream Flows’
‘The Cormorant’
‘Royal Morning Blue’
‘Daft Wader’
‘Darkness To Light’
‘The Tower Of Montevideo’
‘Polaris’
‘Particles’
‘Beetlebum’
‘Under The Westway’
‘My Terracotta Heart’
‘For Tomorrow’
‘Tender’
‘Girls & Boys’
‘The Universal’