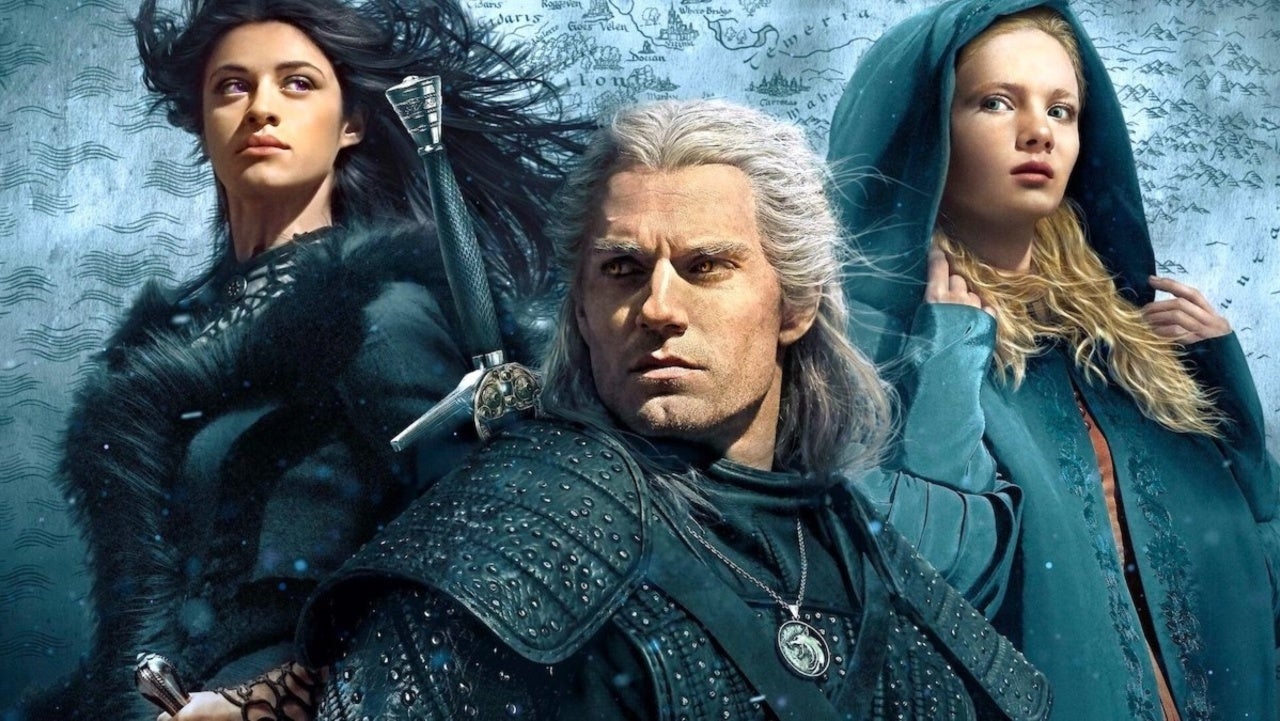 The Witcher fans have been waiting with bated breath for the next season of the Netflix series, but it seems that an end is finally in sight: Season 2 will arrive Q4 2021. The release window was confirmed today by Netflix co-CEO and chief content officer Ted Sarandos during a Q1 2021 Earnings Interview. The second season finished filming last month, and now fans will just have to wait for post-production to wrap. A firm release date for the new season will likely come as the Q4 window draws closer. During that window, several other major projects will also release for the streaming service.

"What happened I guess in the first part of this year is a lot of the projects that we'd hoped to come out earlier did get pushed because of the post-production delays and Covid delays in production and we think we'll get back to a much steadier state in the back half of the year, certainly in Q4 where we've got the returning seasons of some of our most popular shows like The Witcher and You and Cobra Kai," said Sarandos.

The first season of The Witcher was a massive success for Netflix, and it will be interesting to see whether or not Season 2 will be able to generate a similar level of interest. The show became nothing less than a pop culture phenomenon, with audiences particularly taken with Henry Cavill as Geralt of Rivia. As a result of the show's success, sales of the books by Andrzej Sapkowski and The Witcher 3: Wild Hunt by CD Projekt Red both saw a significant boost. Fans have been starving for new content, though some of the comics from Dark Horse have helped to fill the void.

The Witcher Season 2's release window means that it will have been nearly two years between seasons. Production on the show's second season has been problem-filled, with multiple delays as a direct result of the pandemic, and a foot injury sustained by Cavill. Now that an end is finally in sight, fans will just have to be patient and hope that the end result proves worth the wait!

Are you excited for the next season of The Witcher to arrive on Netflix? Are you happy the show finally has a release window? Let us know in the comments or share your thoughts directly on Twitter at @Marcdachamp to talk about all things gaming!