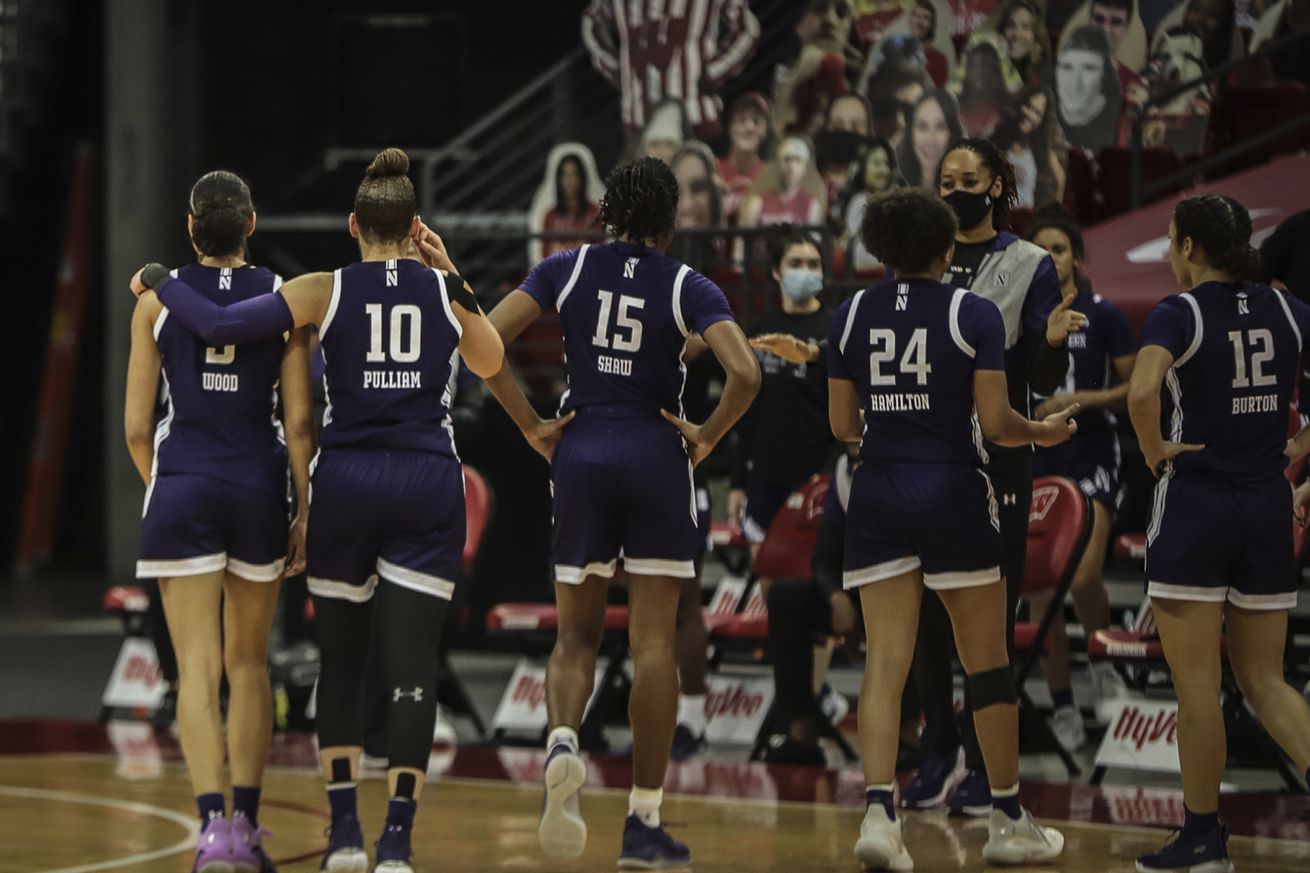 The win was a pleasant return to the norm for the Wildcats, who hope to use the victory as a building block.

If the beatdown at the hands of Naz Hillmon and the Michigan Wolverines was a wakeup call for No. 22Northwestern (5-2, 3-2 B1G), then Wednesday’s drubbing of Wisconsin was the equivalent of slamming the alarm clock and jumping out of bed. Even though the Badgers (3-5, 0-5) currently sit at the bottom of Big Ten standings, head coach Joe McKeown was still optimistic following his team’s 80-55 win in Madison.

“I just thought that was a really good come back game for us,” McKeown said postgame. “I feel like we needed that mentally. I thought our players just took the challenge coming off of the Michigan game — that’s not who we are. I think from the tip [tonight] we really came ready to play, so I’m really proud of them.”

While the home loss versus UM isn’t a particularly high standard for this win to be placed against, it’s still jarring to see the ‘Cats hold an opponent to the same number of points the Wolverines registered in the first half alone.

The second quarter was the 10-minute stretch during which everything clicked, as Northwestern turned a three-point lead into a 23-point advantage behind a devastating full court press. Using its assortment of high-quality guards, NU tallied eight steals in the period, led by the all-conference defensive duo of Veronica Burton and Sydney Wood, each of whom recorded two steals in the quarter and finished with four.

Flustering their opponents into mistakes is a key component of the Wildcats’ success, as they need to dominate on the perimeter to make up for their lack of size on the interior. Against Michigan, they recorded only two takeaways in the entire first half before racking up nine in an all-but-meaningless second half to patch up the box score. That won’t cut it for a team whose starting five averages out to a height of 5-foot-10.

“The biggest thing for us is to stay aggressive because we’re going to be undersized, in probably every game we play for the most part,” said McKeown. “We have to be in passing lanes and [get] tips, deflections and steals, and get out in transition and finish them. That’s kind of our game plan.”

Besides dominating with their ferocious perimeter defense, the burden of compensating for the size gap falls on the shoulders of starting center Courtney Shaw. The 6-foot sophomore scored a career-high 15 points on 6-of-7 shooting against the Badgers after being held to just two points versus Michigan, and she recognized postgame how vital it is that she control the action inside.

“We always emphasize the boards. We’re an undersized team, I’m the starting center and I’m barely 6-foot, but we definitely emphasized that coming into today, especially coming off Nebraska,” said Shaw. In Northwestern’s loss to the Huskers, the ‘Cats were out-rebounded 47 to 35. “When I score on the inside, it puts more pressure on the defense because then they’ll sink it in, and then obviously we have great shooters [on the outside].”

Shaw too seemed optimistic postgame that the team was back on the right track. Wisconsin might have been a clearly inferior opponent, but it’s one of the few easy wins to be found in the Big Ten. NU’s next opponent is an Iowa team that should not be taken lightly despite being unranked. The Hawkeyes (8-1) boast one of the nation’s top freshmen in Caitlin Clark who is averaging 27.6 points, 7.1 rebounds and 6.3 assists per game.

Iowa is not only formidable but also handed the Wildcats one of their four losses last year. It hasn’t lost to NU in four years and won’t be intimidated by its opponent’s ranking. But that’s exactly what this Northwestern team wants after a dismal week that saw them drop back-to-back games for the first time in two years — a chance to reestablish themselves as conference favorites.

Michigan sent a message when it blasted the ‘Cats in Evanston, so Northwestern responded by taking it out on Wisconsin and plans on doing the same against the Hawkeyes.

“Going into it (the Michigan game), we didn’t have the same mindset that we have now,” said Shaw. “I think [the game against Iowa] is going be a fun one. It’s something that we’re looking forward to on Saturday, because now we’re getting back to making statements and being that team that sends messages.”