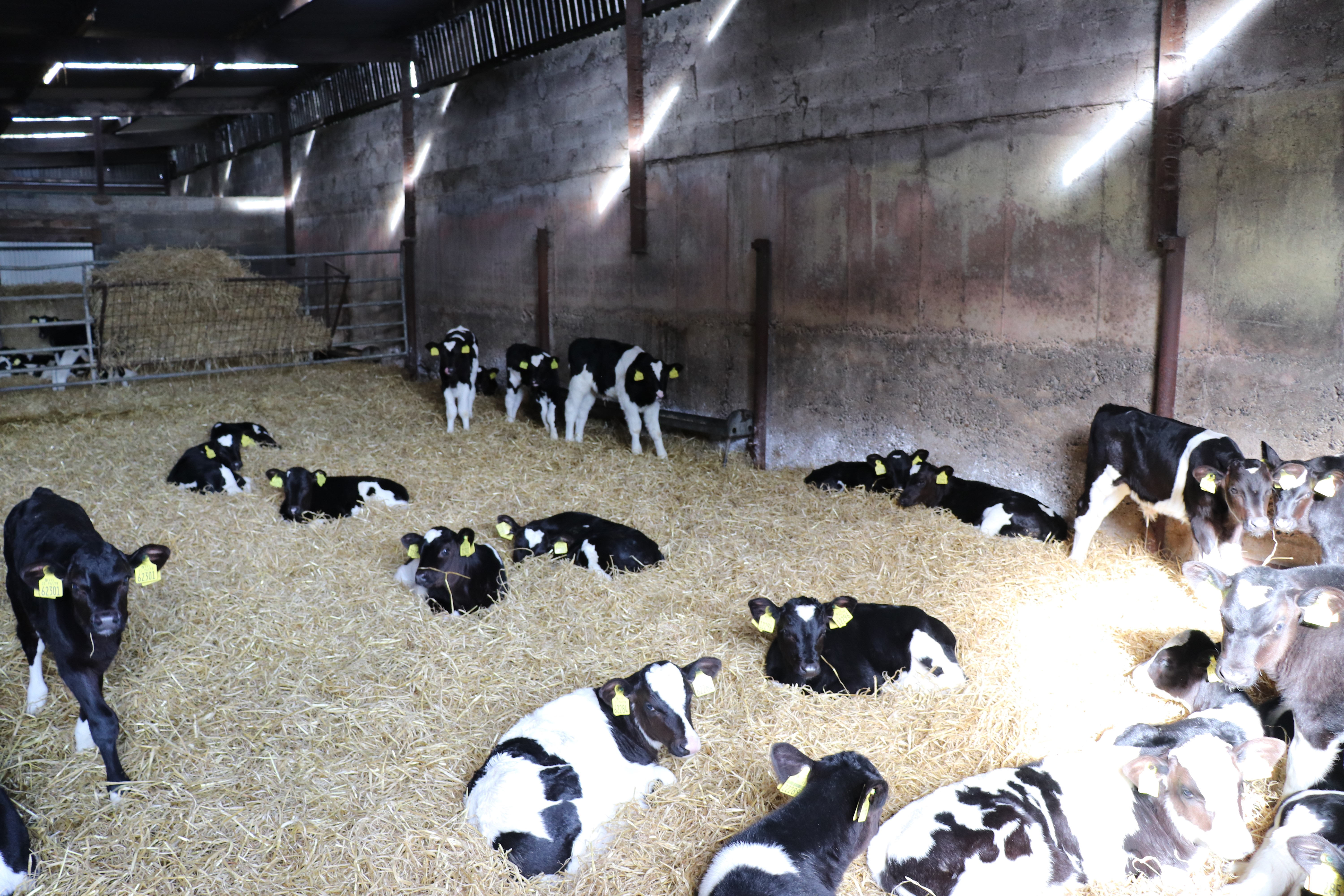 Calf births surpass the half a million mark 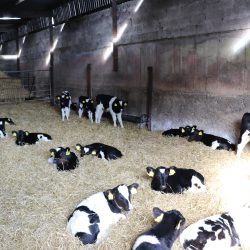 As calf sheds begin to fill and in-calf cow numbers begin to reduce on many farms across the country, we see that the half a million mark has been broken in the spring-calving season, with a total of 536,278 calves being registered since the beginning of the year.

The week ending February 19 saw some 167,085 calves being registered, which is actually a decrease compared to last year’s figures for the same time period, when 169,087 calves were registered.

The latest figures from the Irish Cattle Breeding Federation (ICBF) show that there has been a 10% increase on last year’s figures – with 460,755 head of dairy calves born so far compared to 416,525 head for the same period in 2020. 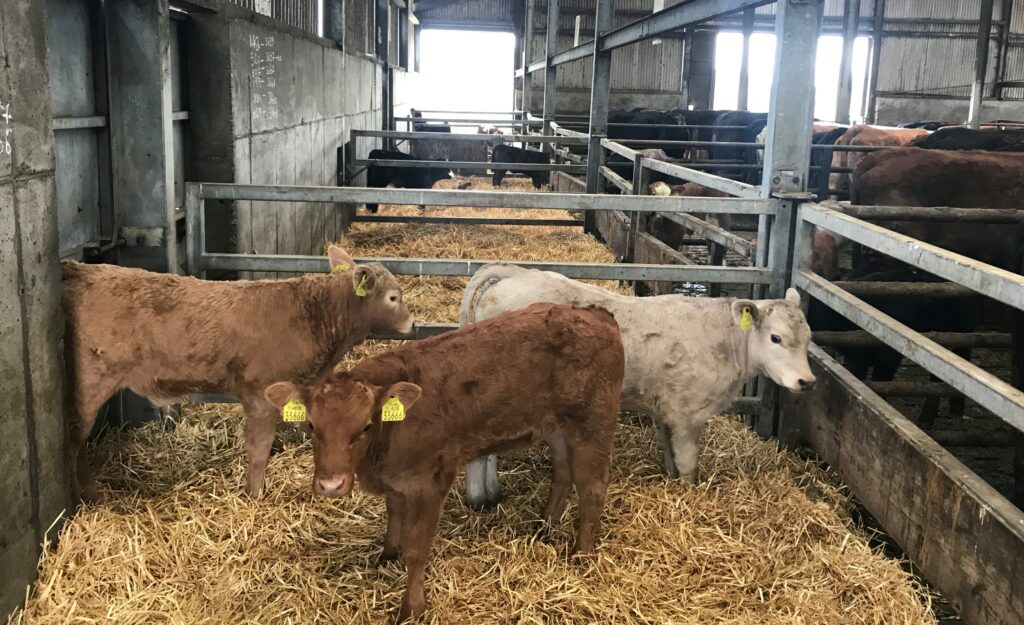 The total number of suckler calves registered so far this year stands at 75,523 head. During the same period in 2020, some 76,366 beef calves were registered.

When combined, total calf registrations – for both suckler and dairy – are still running ahead of last year’s levels.

Calf registrations up to and including the week ending February 19, 2021:

The post Calf births surpass the half a million mark appeared first on Agriland.ie.

Calf births surpass the half a million mark